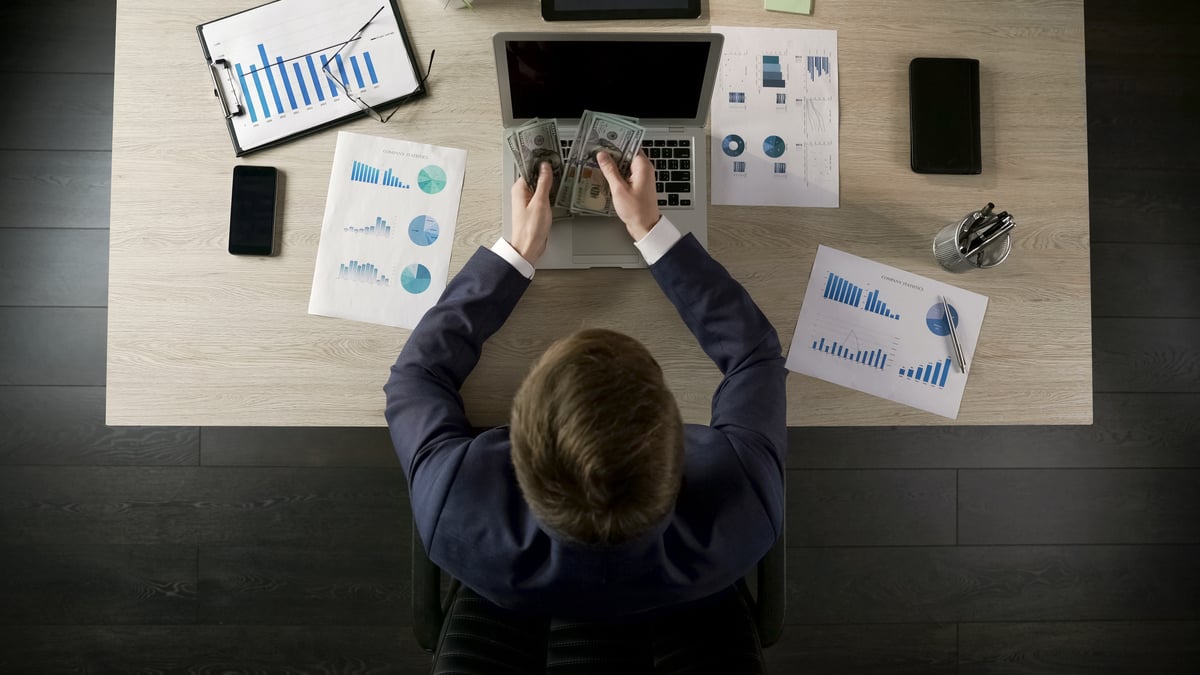 Ask yourself the following question: What is the adjective most commonly used to modify the phrase “government contracts” in mainstream-media articles?

The answer, I’m pretty sure, is “lucrative.” As in, “X company or individual won lucrative government contracts for…”

In fact, one prominent reason commercial companies, particularly smaller tech firms, give for shunning government business is that margins are so low. And despite a common view that defense contractors regularly take government to the cleaners, weapons systems margins are very modest, especially on cost-plus development contracts and fixed-price sole source production contracts. (Though, to balance this, the risks in defense business, once one has won a contract, are much lower than in the commercial world.)

So the attachment of the adjective “lucrative” to the noun” government contracts” is a pet peeve of mine — it bothers me every time I see it.

I believe we as a community should care about this characterization. Words have meaning, creating (often unconsciously) certain associations or reactions. If what comes into a person’s mind when they hear “government contract” is “lucrative,” that person is likely to be suspicious or even hostile to contractors and contracting.

If we think about the balance in good government contract management between oversight and cooperation, the word lucrative will nudge people in the direction of thinking contractors need more oversight. By contrast, if the word that comes to mind is “competitive,” the reaction to contracting is likely to be favorable, and the need for oversight diminished. When we battle for what adjective is used to describe government contracts, we are battling for people’s brains.

I argue that if federal managers first think of accountability when they hear the phrase “performance measurement,” their reaction is likely to be negative — performance measurement is about punishing them or their organization for falling short. “I may realize I need to do it,” the thinking goes, “but I am likely to try to keep this as far away from me as possible.”

The fight against the word lucrative is similar.

The problem is that we have only limited influence over the associations people make with a word like “government contract.” But we can be aware of, and discuss in public contexts and with our employees, the negative associations that come with that word “lucrative.”

We have just started a new fiscal year. I suggest contracting officials make a new year’s resolution: To organize conversations at their workplaces around this word – and any other dysfunctional terms out there regarding contracting that our community needs to take on.
Republished from fcw.com with permission of the author.