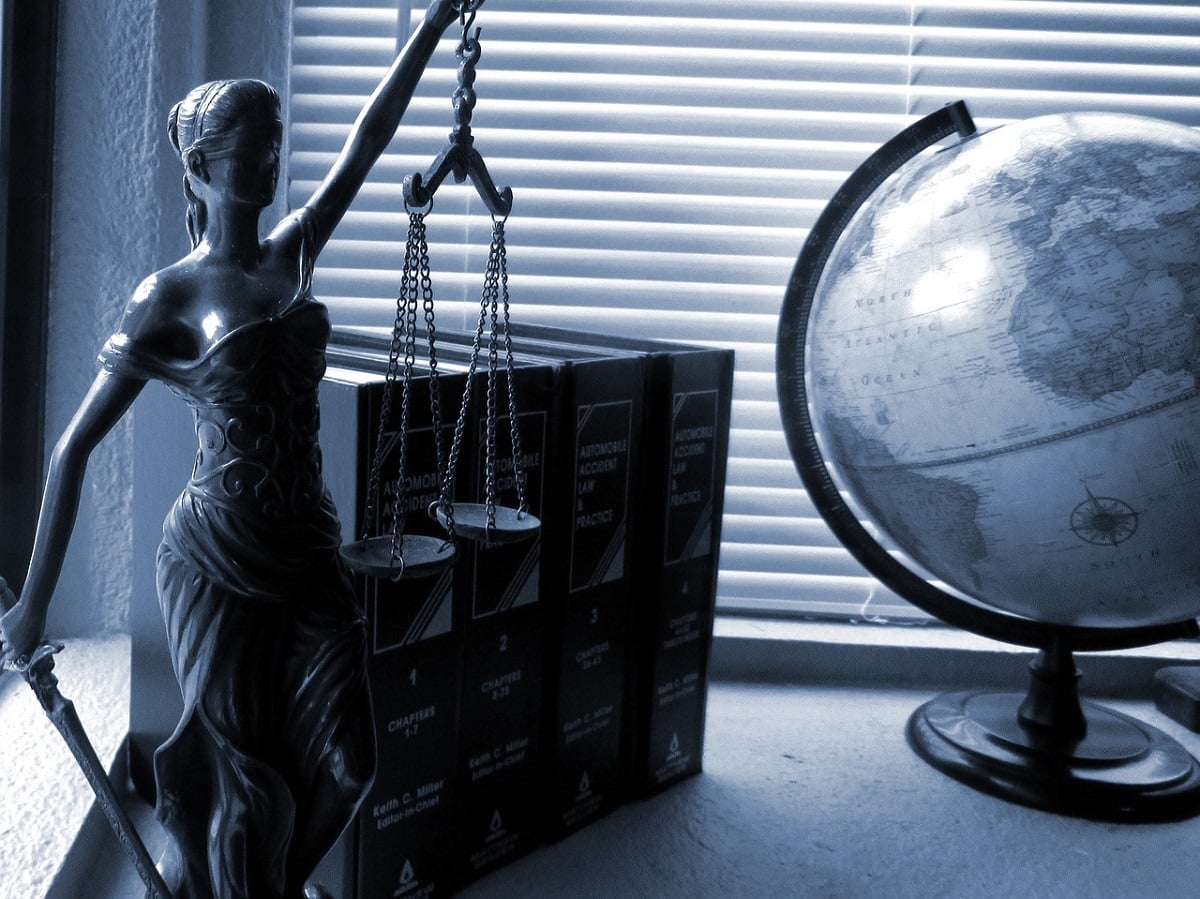 A contractor was awarded more than $31,000 in attorneys’ fees and costs after a government agency unjustifiably refused to pay the contractor’s $6,000 claim–forcing the contractor to go through lengthy legal processes to get reimbursed.

A recent decision of the Civilian Board of Contract Appeals is a cautionary tale for government contracting officials, a few of whom seem inclined to play hardball with low-dollar claims, even when those claims are entirely justified.

The CBCA’s decision in Kirk Ringgold, CBCA 5772-C (2017) involved a contract between Kirk Ringgold, an individual, and the USDA.  Under the contract, the agency rented Mr. Ringgold’s property to use as a helipad during a forest fire.  Afterward, the agency “refused, for two weeks, to take responsibility for restoring the Ringgolds’ property to its original condition.”

Mr. Ringgold submitted an invoice for 15 days of holdover rent, in the amount of $6,000. The USDA refused to pay.  Mr. Ringgold eventually filed an appeal with the CBCA.

The USDA initially filed briefs defending the appeal.  But finally, about 11 months after the dispute arose (and three months after Mr. Ringgold filed his appeal), the USDA agreed to settle for the full amount claimed–$6,000.

The CBCA wrote that the initial denial of Mr. Ringgold’s invoice was “unreasonable and unjustified.”  Further, once the appeal was filed, the USDA made “substantially unjustified objections to jurisdiction and liability,” thereby “forc[ing] Mr. Ringgold’s lawyers to brief these points.”  Although the USDA ultimately agreed to settle for the full amount, this didn’t eliminate the costs Mr. Ringgold had already incurred because of the agency’s unreasonable conduct.

The CBCA noted that “the specific purpose of the EAJA is to eliminate for the average person the financial disincentive to challenge unreasonable governmental actions of this kind.”  The CBCA granted Mr. Ringgold’s request and awarded him $31,230.35 in attorneys’ fees and costs.

In my experience, most government officials go out of their way to treat contractors fairly.  Every now and then, though, my colleagues and I run into a contracting official who seems to have an unfortunate mindset when it comes to a small-dollar claim: “this one will be too expensive for the contractor to litigate–so let’s just see if they’ll eat it.”

As the Kirk Ringgold case shows, this can be a risky way for the government to do business.  Under EAJA, a contractor may be entitled to recover its attorneys’ fees and costs, even if those fees and costs far outstrip the value of the original claim.  Here, the USDA’s unjustified failure to simply pay Mr. Ringgold’s invoice ultimately cost the agency more than five times the value of that invoice.  Contracting officials, take note.
This post originally appeared on SmallGovcon.