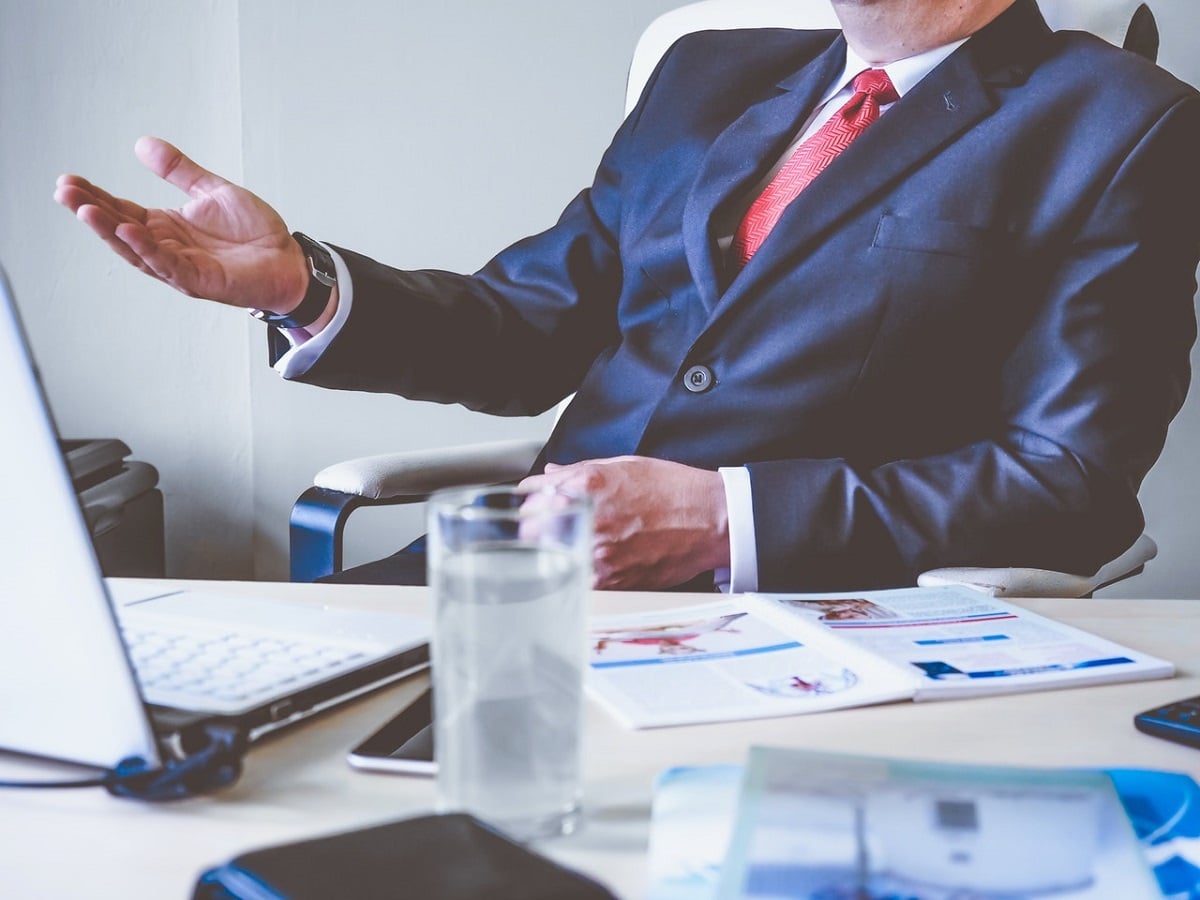 As many contractors and attorneys can attest, federal acquisitions sometimes seek items that are federally regulated, which can result in some complex compliance issues. A classic example of this interaction is the procurement of aircraft. Not only must bidders comply with the requirements of the solicitation, they must also satisfy the FAA’s airworthiness regulations.

So what happens when the FAA’s regulations and the solicitation requirements appear to be at odds? That was the question presented to GAO in Timberline Helicopters, Inc., B-414507,  (June 27, 2017), where inter-agency communications between the procuring agency and the FAA resolved the issue. And according to GAO, the procuring agency wasn’t required to disclose those communications to prospective offerors.

Recognizing the possibility for issues, BLM discussed the solicitation’s requirements with the FAA. Ultimately, after a few rounds of comments, the FAA issued a determination letter to BLM explaining how a helicopter with a specific airworthiness certificate that was restricted to forest and wildlife conservation could transport firefighters while also satisfying the FAA’s airworthiness requirements.

After receiving the FAA’s letter, BLM went about incorporating the FAA’s requirements into the Solicitation. Accordingly, the Solicitation stated that all helicopters possessing restricted, specific airworthiness certificates would need to be certified for forest and wildlife conservation. The solicitation further explained that if a bidder anticipated proposing a helicopter with a restricted, specific airworthiness certificate, it would need to obtain a letter from the FAA authorizing firefighters to be carried. Finally, prospective bidders were required to keep all aircraft current with the requirements of their airworthiness directives. Notably, BLM’s solicitation made no mention of the FAA’s determination letter, and the letter was not provided to interested bidders.

In its agency report defending the protest, BLM produced the FAA’s letter explaining the airworthiness requirements for restricted, special certificates for the first time. Timberline promptly filed a supplemental protest alleging that BLM was required to provide prospective bidders with the FAA’s letter. In support of this argument, Timberline provided an August 2007 Interagency Aviation Tech Bulletin issued by the FAA indicating that helicopters with a restricted, specific airworthiness certificate could not carry passengers. According to Timberline, the FAA Bulletin created an industry belief that crew transport on restricted helicopters was not possible. BLM, however, argued that it was under no such obligation as it incorporated the FAA’s requirements into the solicitation.

GAO found BLM to have the better of the argument. Specifically, GAO explained, “[w]hile the protester argues that the agency’s failure to provide the FAA’s determination restricted competition due to a long held industry belief that passengers are not permitted on restricted category aircraft, we find that the solicitation sufficiently informed offerors of the requirements and did not restrict, or fail to promote, competition.” GAO continued:

Even if we accept that there existed a long held industry belief that restricted category helicopters are not permitted to carry firefighters, our prior cases have explained that there is no legal requirement that a competition be based on specifications drafted in such detail as to eliminate completely any risk for the contractor or that the procuring agency remove all uncertainty from the mind of every prospective offeror.  Thus, while Timberline believed that it was impossible to perform the contract and comply with FAA regulations, the solicitation was clear and unambiguous as to the aircraft certification requirements and BLM was under no obligation to correct Timberline’s understanding of the FAA regulations once it received the FAA’s determination.

As GAO pointed out in its decision, “[a] contracting agency has the discretion to determine its needs and the best method to accommodate them …” And certainly, it wouldn’t make sense to force an agency to produce every document it relied upon when drafting a solicitation. But this was no ordinary document. While interested bidders may have had full and fair notice of BLM’s requirements, they had no way of knowing the FAA had endorsed those requirements. Given the importance of the FAA’s letter, couldn’t BLM at the least–have included a single sentence in the solicitation stating that the FAA had resolved the apparent conflict?

Cases like Timberline put prospective bidders in a tough spot. If agencies aren’t required to disclose inter-agency communications like the FAA’s, bidders who identify a potential regulatory conflict must take a leap of faith by bidding, hoping that the procuring agency has identified and resolved the conflict.
This content was originally published on SmallGovCon.