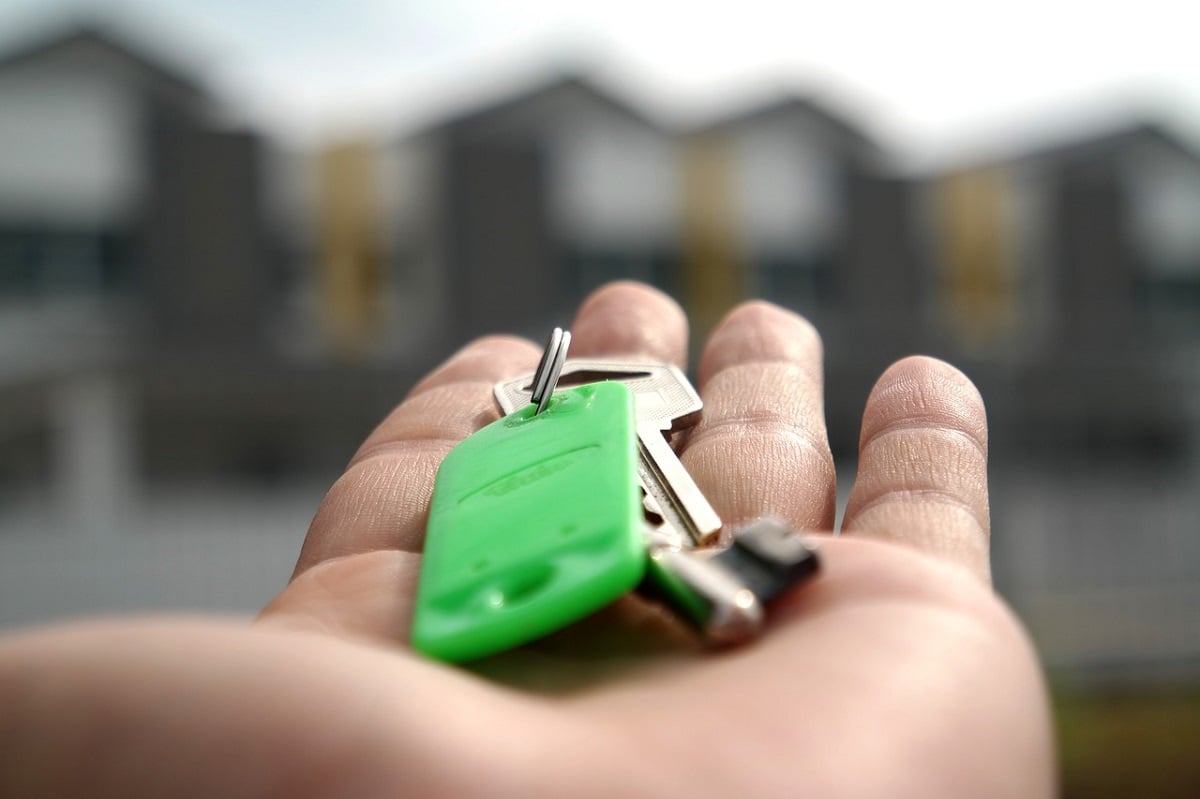 A government agency was liable for damaging leased space, even though the lease didn’t contain an explicit clause requiring the government to repair the space.

In a recent decision, the Civilian Board of Contract Appeals held that the VA was required to compensate the landlord for damage to because every lease–including those entered by government tenants–contains an implied provision requiring the tenant not to damage the leased space, except for ordinary wear and tear.

The parties later agreed that the clinic lease would terminate on October 12, 2015.  Shortly before that date, the VA vacated most of the space.

After the VA vacated the space, the parties jointly inspected the premises.  The inspection revealed damages in various areas, which the landlord asserted exceeded ordinary wear and tear.

The landlord filed a claim, seeking $109,172 in costs associated with repairs to  The contracting officer granted the claim, but only for $15,913.40.  The landlord then appealed to the CBCA.

At the CBCA, the VA argued that the lease did not contain an “explicit restoration clause” requiring the VA to return the premises to the landlord in good condition.  The CBCA rejected this theory, writing: “[w]hile there is no explicit restoration clause in the lease, every lease contains a provision, implied if expressed, that a tenant will not commit waste by damaging the property, and therefore will, when it vacates leased space, return the space to the landlord in the same condition in which it received that space, reasonable wear and tear excepted.”

Because the lease contained this implied duty, the VA “had an obligation to repair [the premises] to the extent that any damage exceeded reasonable wear and tear.” The CBCA granted the landlord’s motion for summary judgment with respect to the VA’s liability for damages exceeding ordinary wear and tear.

Government leases tend to be a good deal more tenant-friendly than the typical commercial lease–which isn’t too surprising, given that the government has a good deal more bargaining power than the typical tenant. But as the Commerce Plaza Office Partners decision demonstrates, “tenant-friendly” only goes so far. The government has an obligation–whether express or implied–not to damage leased space, except for ordinary wear and tear.  And the government, like any other tenant, will be liable if it breaches that obligation.
This content originally appeared on SmallGovCon.