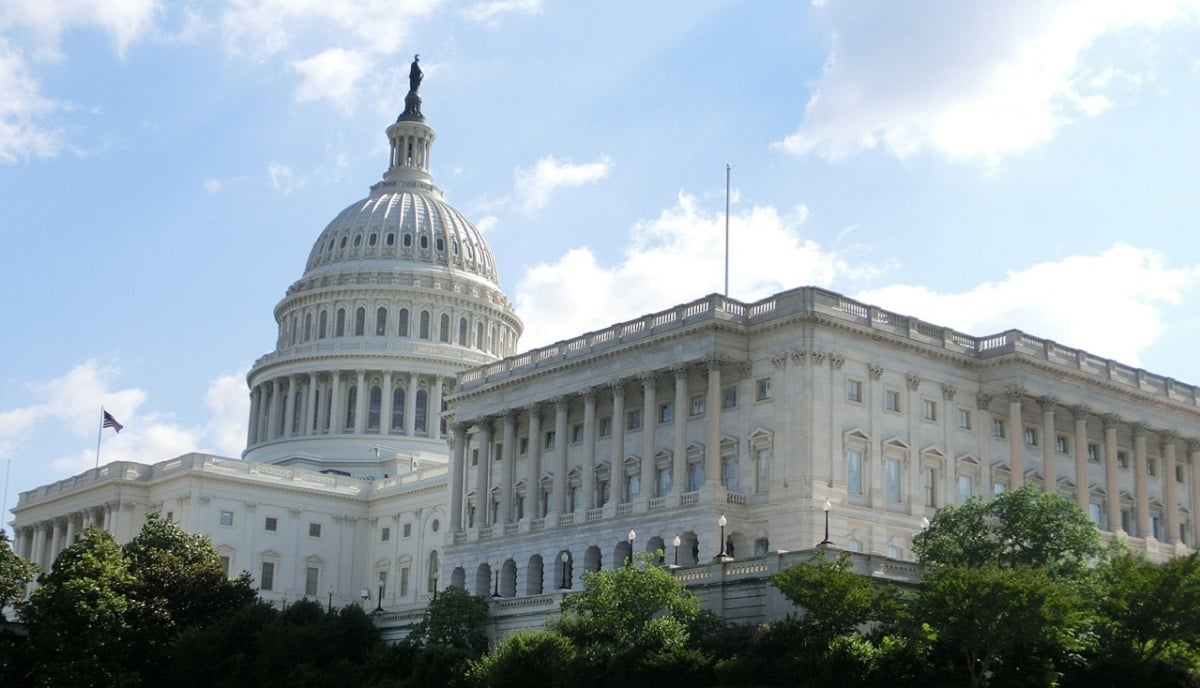 Last year, during consideration of the 2017 National Defense Authorization Act, the Senate proposed to “reform” the GAO bid protest process by forcing some unsuccessful protesters to pay the government’s costs, and (more controversially) by denying incumbent protesters profits on bridge contracts and extensions.

Congress ultimately chose not to implement these measures.  Instead, Congress called for an independent report on the effect of bid protests at DoD–a wise move, considering that major reforms to the protest process shouldn’t be undertaken without first seeing whether hard data shows that protests are harming the procurement process.

But now, six months before that report is due, the Senate has reintroduced its flawed bid protest proposals as part of the 2018 NDAA.

Earlier this month, the Senate Armed Services Committee issued its report on the 2018 NDAA.  The SASC report recommends that the 2018 NDAA include two major changes concerning GAO bid protests.

First, the bill states that when a “party with revenues in excess of $100.0 million during the previous year” files a GAO bid protest, that party will be required “to pay the Department of Defense costs incurred for processing [the] protest . . . where all elements of such protest are denied in an opinion” by the GAO.

Second, the bill would “require contractors who file a protest on a contract which they are the incumbent to have all payments above incurred costs withheld on any bridge contracts or temporary contract extensions awarded to the contractor as a result of a delay in award resulting from the filing of such protest.”  The bill would, however, allow the protester to recover its profits under two circumstances: if the solicitation in question is canceled, or if the GAO “issues an opinion that upholds any of the protest grounds filed under the protest.”

There have been some minor tweaks, but these changes are nearly identical to the provisions that the Senate proposed during consideration of the 2017 NDAA.  And in my opinion, the Senate has it wrong–again.

On the frequency question, Dan Gordon–the former head of the OFPP–did the math, and concluded that for the years he analyzed, “[b]etween approximately 99.3 percent and 99.5 percent of procurements were not .”  This fits with the raw data: in Fiscal Year 2016, only 2,789 bid protests were filed with GAO.

On the frivolity side, even though protesters have the burden of proof, the success rate of GAO protests in FY 2016 was 46%.  This is not an anomaly: year after year, GAO protesters succeed more than 4 out of 10 times.  That’s not to say, of course, that there are no frivolous protests whatsoever, but when almost half of protests succeed, it’s hard to believe that frivolity is a rampant problem.

And what about delays?  Yes, when a GAO bid protest is filed within a certain time frame, it will initiate an automatic suspension of award or performance, as the case may be.  But a procuring agency can override the stay if there is an urgent and compelling need to award the contract.

Even when the agency doesn’t override, the GAO issues its decisions within 100 days after a protest is filed.  To GAO, the 100-day deadline is no mere guidepost–the GAO meets this deadline every single time (except in a few cases during the government shutdown of 2013). The agency can also request that the GAO resolve the protest even faster, using a 65-day express option or another accelerated schedule. The GAO bid protest process is designed to be relatively quick and efficient, and the GAO operates with that goal in mind.

But let’s put the statistics aside and assume for a moment that frequent frivolous protests are causing massive delays to DoD procurements.  I don’t think the Senate’s proposal solves this hypothetical problem.

The portion of the legislation dealing with protest costs may save the government a few bucks, but it’s very unlikely to make a dent in the number of protests.  The way I see it, companies generating $100 million or more in annual revenues already invest thousands upon thousands of dollars in legal fees and internal costs when they file protests.  These larger companies are very unlikely to be dissuaded by the potential of an additional “internal costs” charge if the protest is unsuccessful.

The second item–the one involving bridge contracts and extensions–is much more troubling.  Some (but not all) of my concerns:

Beyond all that, I’m skeptical that the second item will do much to reduce bid protests.  Sure, an incumbent takes the risk that it won’t profit from the bridge contract or extension if it loses the protest, but it won’t perform that work at a loss.  On the other hand, if the incumbent wins the protest, it may get its contract back, and might even be awarded its attorneys’ fees and costs. Under these circumstances, it seems that the risk/reward analysis often will still favor a protest.

The Senate bill is a deeply flawed attempt to fix a problem that doesn’t necessarily exist. Hopefully, this premature and ill-conceived language will be removed in subsequent versions of the 2018 NDAA.  My colleagues and I will keep you posted.
This content originally appeared on SmallGovcon.