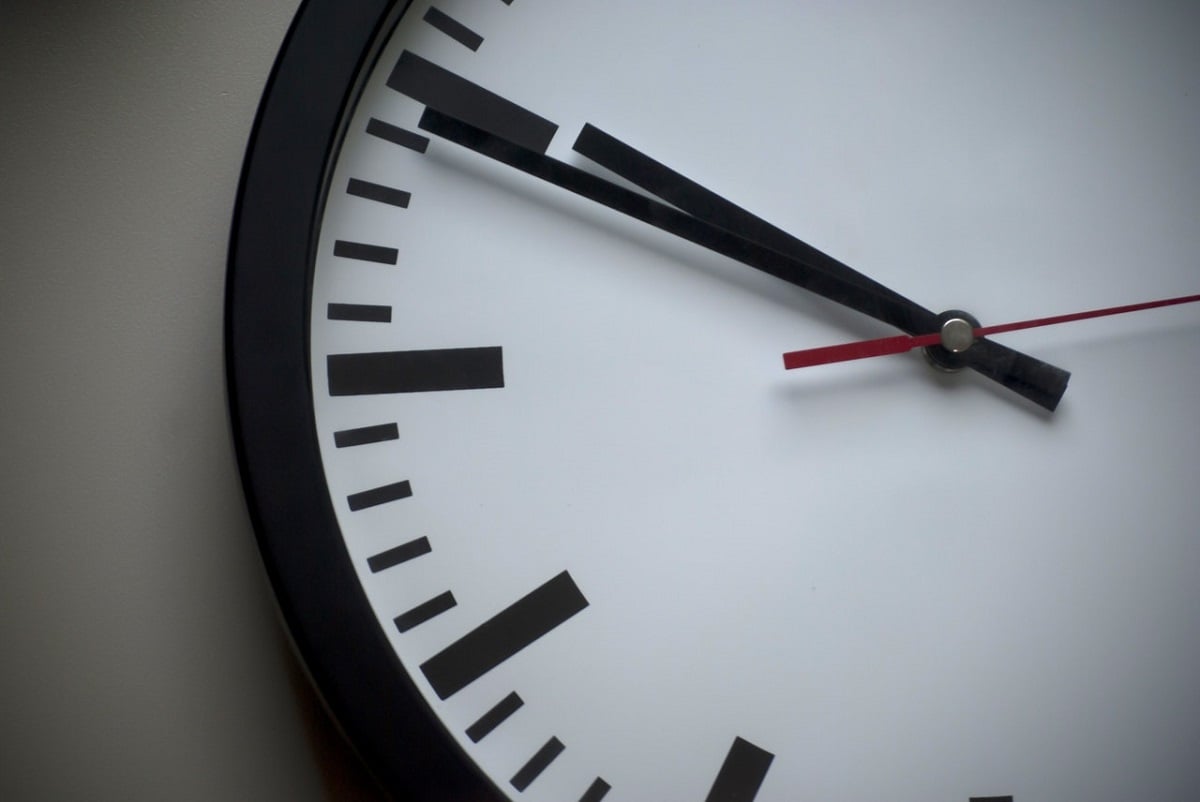 Past Performance: Does Duration Matter?

At issue in the protest was a solicitation seeking logistics support services at the United States Military Academy at West Point from holders of the Enhanced Army Global Logistics Enterprise (EAGLE) basic ordering agreement. The Army would award a task order to the lowest-price offeror whose proposal was technically acceptable and whose past performance instilled substantial confidence.

The Army originally awarded the order to Technica, for almost $47 million. Akima Support Operations, LLC—whose total evaluated price was about $1.5 million less than Technica’s—protested the award, asserting that the Army erred by not considering Akima’s work under a task order at Fort Carson, Colorado in its past performance evaluation. The Army took corrective action in response to Akima’s protest.

After re-evaluating Akima’s proposal (and considering its work at Fort Carson), the Army assigned it a substantial confidence past performance rating and awarded it the contract.

Under this backdrop, GAO found the Army’s past performance evaluation to be reasonable. As required by the solicitation, the Army considered a past performance questionnaire for the Fort Carson project that rated Akima’s performance as very good. Moreover, the Army noted that Akima had completed deadlines sooner than required, “executed the schedule flawlessly, taken on additional work,” and performed in a manner that “reduced the government’s costs.”

Based on this feedback, the Army properly assigned Akima’s past performance a substantial confidence rating. The GAO denied Technica’s protest.

The Technica decision is interesting: in some cases, it means that an offeror with relatively little past performance (say, one or two projects of short duration) might be evaluated as instilling more confidence than an established contractor. Experienced and inexperienced contractors alike should keep this decision in mind when preparing their past performance proposals.
This content was originally published on SmallGovCon.