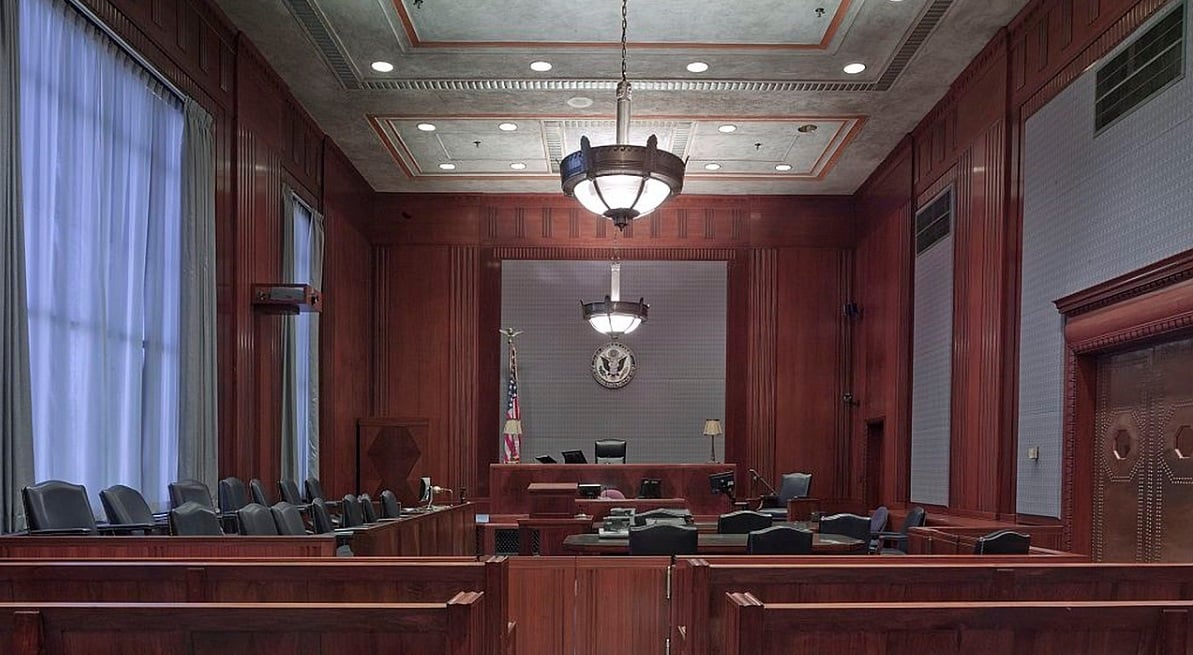 A contractor could not file a valid bid protest challenging an agency’s decision to terminate the contractor’s task order, according to the U.S. Court of Federal Claims.

In a recent decision, the Court agreed with the GAO, which also held that the contractor’s challenge involved a matter of contract administration–something outside the bid protest process.

While the GAO was evaluating the protest (and Cotton’s work was suspended), DFAS determined that its requirements had changed.  DFAS terminated the task order for convenience and issued a new solicitation with different requirements.  Cotton did not submit a proposal, and the new task order was awarded to Ernst & Young LLP.

The Court wrote that, under the statute governing its bid protest jurisdiction, “a protester must . . . be an actual or prospective bidder.”  In contrast, “once a bidder has won a contract, any disputes that arise with respect to of that contract fall under the Contract Disputes Act.”  And while the Court has to hear CDA appeals, the contractor must first have “a valid claim in writing and the contracting officer’s final decision on that claim.”  (The Court can also take jurisdiction of a CDA appeal if there is a “deemed denial”).

In this case, the Court held, “DFAS’s decision to terminate Cotton for convenience is a matter of contract administration, and therefore falls under the CDA rather than this Court’s bid protest jurisdiction.”  The Court continued:

This Court cannot yet exercise jurisdiction under the CDA because it is undisputed that Cotton has obtained a contracting officer’s final decision on its claim.  Therefore, the Court lacks subject matter jurisdiction over Cotton’s claims that relate to its termination for convenience.

The GAO and Court of Federal Claims aren’t always in agreement.  But as the Cotton & Company decision demonstrates, the two forums agree that a bid protest isn’t the right vehicle to pursue an action related to the administration of a contract.
This content originally appeared on SmallGovCon.