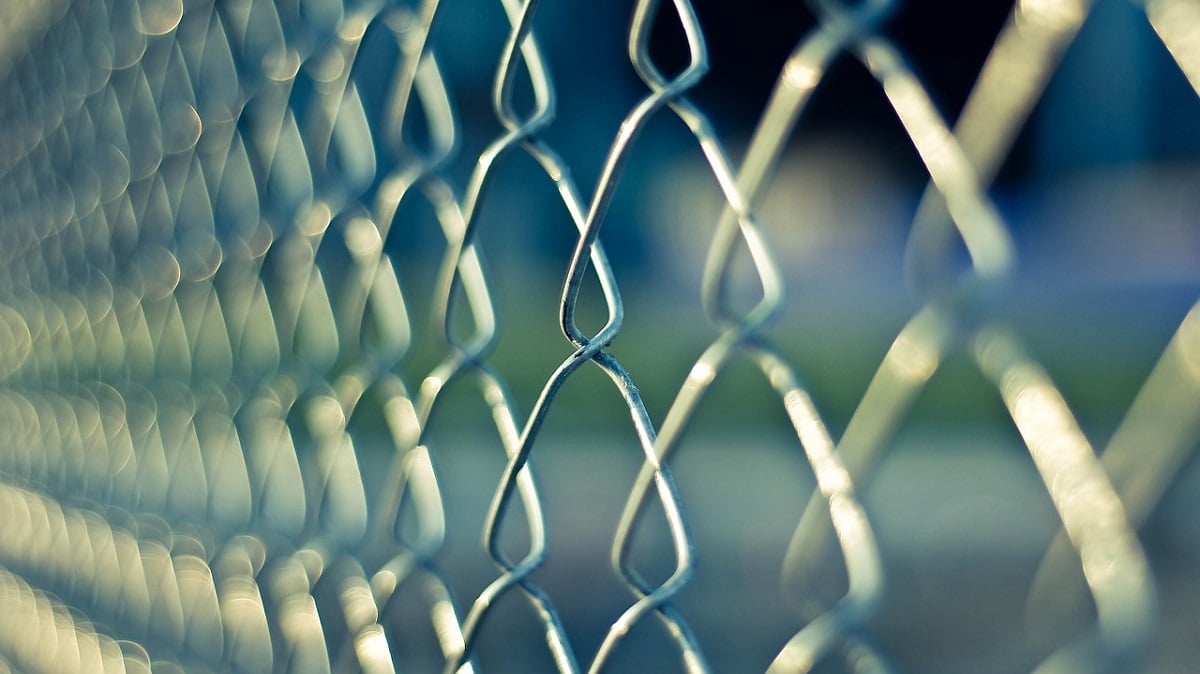 Coming off their World Series win last year, my Chicago Cubs are back atop the National League Central division in hopes of repeating as champions.  While we still have few months of the regular season left, I’m hoping for a repeat of October 4, 1908, when a whopping 6,210 fans watched the Cubs successfully defend their 1907 title.

But enough baseball for now–this is a government contracts blog, after all.  And since it’s Friday, here is the SmallGovCon Week in Review. In this edition, a contractor gets 60 months in jail for paying $3 million in bribes, the Federal Times takes a look at potential bid protest reforms, a commentator takes aim at no-bid contracts, and much more.