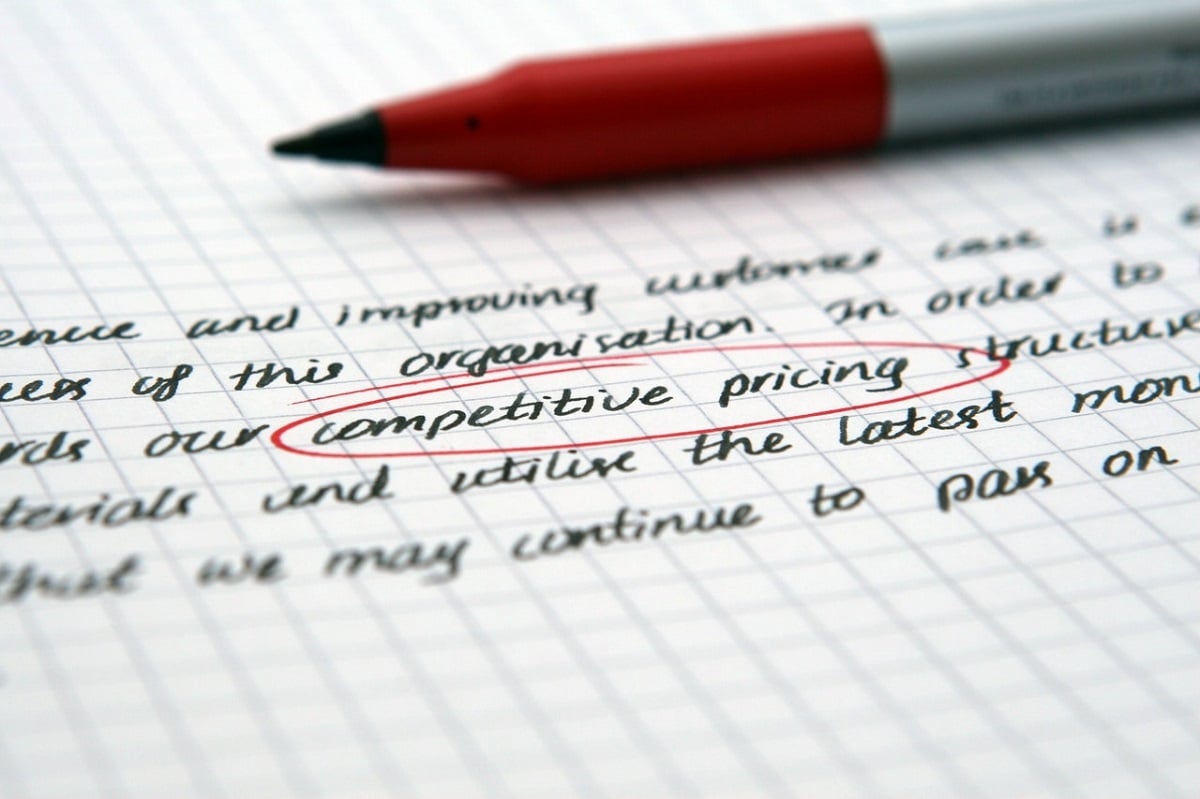 An incumbent contractor won a protest at GAO recently where it argued that the awardee’s labor rates were too because they were lower than the rates the incumbent itself was paying the same people.

GAO faulted the agency for concluding that the awardee’s price was realistic without checking the proposed rates against the incumbent rates. In other words, GAO told the agency to start at the obvious place—the compensation of the current employees.

The decision in SURVICE Engineering Company, LLC, B-414519 (July 5, 2017) involved a price realism analysis of rates proposed for workers to provide engineering, program management, and administrative services at Eglin Air Force Base. (Steve Koprince blogged about the unequal evaluation component of this case here.)

The solicitation called for a fixed-price labor-hour contract and required offerors to submit a professional compensation plan. The Air Force said it would evaluate the plan pursuant to FAR 52.222-46, which includes a price realism component.

The Air Force initially concluded that the price proposed by Engineering Research and Consulting Inc., or ERC, was too low, comparing the price to “Government estimates.” But after discussions and revisions, the agency decided that the revised salary ranges were acceptable. The Air Force awarded the contract to ERC.

The protester, SURVICE Engineering Company, LLC, as the incumbent, obviously knew what it was currently paying the employees who were doing the work. figured that the only way ERC could have proposed such a low price was to slash compensation. In fact, ERC had proposed exactly that, but still said it would retain many of the incumbent personnel. (GAO has previously noted that proposing to capture incumbents but pay lower rates brings up obvious price realism concerns.)

argued that the evaluation was unreasonable because the agency did not evaluate the complete plan, did not compare the plan to incumbent rates, and still found ERC’s proposal acceptable.

GAO agreed, stating that “the record is silent as to whether, in the end, any of ERC’s rates were lower than incumbent rates but nevertheless acceptable to the Air Force.”

It concluded, “the Air Force did not reasonably compare ERC’s salaries to incumbent salaries, a necessary step to determine whether the proposed salaries are lower than incumbent salaries. Accordingly, we find that the agency failed to reasonably evaluate whether ERC offered ‘lowered compensation for essentially the same professional work,’ as envisioned by FAR provision 52.222-46. sustain this aspect of [SURVICE]’s protest.”

won this aspect of the protest because GAO faulted the Air Force for not taking an obvious step, but it is also a good reminder that seeking to underbid the competition by slashing incumbent pay rates can raise significant price realism concerns.
This content originally appeared on SmallGovCon.