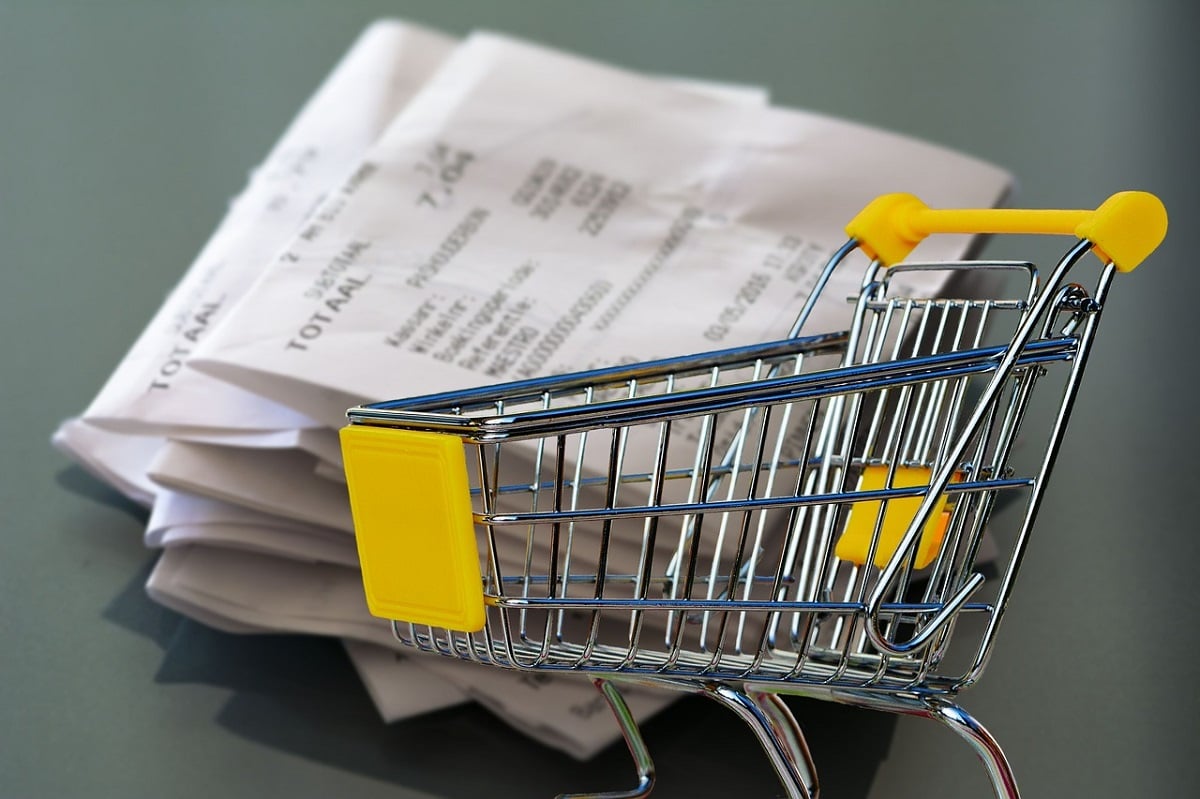 Bottom-Line Price, Not Line-Item Price, Is Key for Price Reasonableness

When I went out for pizza with my family the other night, the only number that mattered to me when I got the check was the bottom-line price. It didn’t matter to me what the price for each pizza or each lemonade was, as long as the total price was within my budget.

For an agency evaluating a proposal for reasonableness in a fixed-price setting, the same holds true: it is the bottom-line price that matters, not the individual items that add up to the bottom-line price. The GAO recently had the opportunity to review this concept in a bid protest decision.

The question of whether a contractor’s price is “fair and reasonable” (that is, not too high) is a cornerstone of federal contracting. This holds true for simplified acquisitions under FAR Part 13, for which FAR 13.106-3(a) requires the contracting officer to determine that the prospective awardee’s price is fair and reasonable.

But when an agency requests prospective offerors to provide pricing for multiple line items, does the price for each line item have to meet the “fair and reasonable” standard? The GAO’s recent decision in David Jones, CPA PC, B-414701 (August 25, 2017) provides some answers.

David Jones, CPA PC submitted a bid. In its evaluation, the VA determined that the price for one of 25 line items was not fair and reasonable. The VA excluded DJCPA from the competition.

DJCPA protested, arguing that the VA’s price reasonableness determination was improper. DJCPA contended that the VA failed to consider “the relationship between CLINs” and “the fact that prices for all but one CLIN were lower than the agency’s benchmarks.”

The GAO agreed with DJCPA. It found that the VA was required to consider whether the high price on one of the 25 line items in the proposal “would result in an unreasonably high price overall.” Because the VA “engaged in no analysis whatsoever to assess whether there was a risk that the h price on the single line item in question would result in the government paying an unreasonably high price” overall, the GAO sustained the protest.

Getting back to my pizza example, if I complained to my family that one item (say, the cheese pizza) on the receipt was too expensive, but that I was fine with the overall cost, they would think I was being silly. It is the overall price that I have to pay for, so that is the price that truly matters. The same holds true for a contract evaluated under price reasonableness.  If the bottom-line price is reasonable, it may not matter whether one of the individual line items is priced too high.
This content originally appeared on SmallGovCon.