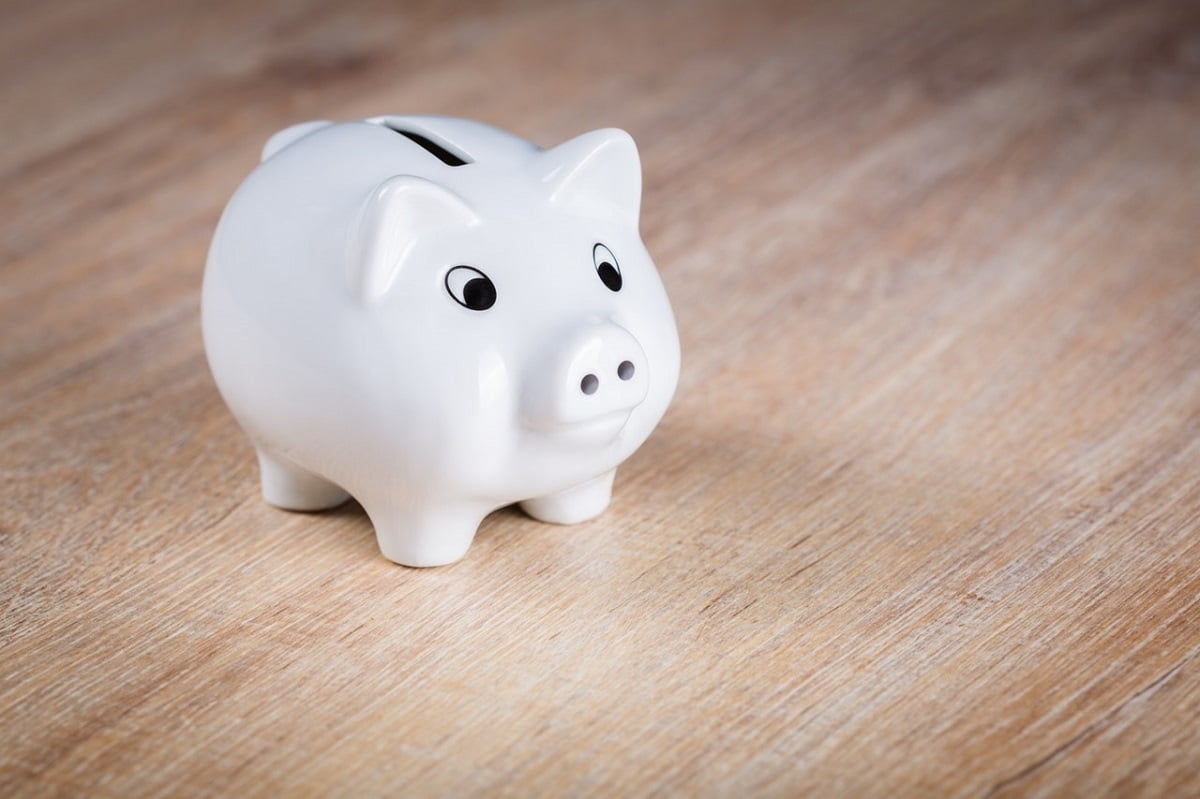 Contracting officers have wide discretion to determine that a business can perform the work in question—even if the business is about to enter bankruptcy.

In a recent GAO protest, an unsuccessful offeror challenged just such a determination, saying that there is no way the awarded business could perform because it was nearly bankrupt. But according to the GAO, so long as the agency considered the pending bankruptcy, it was not improper to make an award.

The case, SaxmanOne, LLC, B-414748 (Aug. 22, 2017), involved a motorcycle safety and training contract for the U.S. Marine Corps. The USMC wanted not only motorcycle training, but also dirt bike, all-terrain, recreational off-highway, and driver improvement training at 15 Marine Corps installations across the United States.

SaxmanOne took issue with the technical evaluation, the past performance, and the price evaluation, all of which GAO considered and ultimately rejected.  But for our purposes, it is the challenge to the contracting officer’s responsibility determination that was the key part of the protest. In finding the awardee responsible, SaxmanOne argued that the USMC ignored the awardee’s debts and pending bankruptcy.

In the decision, GAO noted that, in general, it does not review affirmative responsibility determinations. But, it will when it the agency ignored information that “by its nature, would be expected to have a strong bearing on whether or not the awardee should be found responsible.”

Pending bankruptcy almost certainly satisfies the definition of information that would be expected to have a strong bearing on whether or not the awardee is responsible. Looking good for the protestor, right?

Ah, but here’s the rub: the question is not whether or not such information exists, nor is the fact alone enough for GAO to sustain the protest. The question is whether the agency considered this information or ignored it.

According to GAO, the contracting officer thoroughly investigated the awardee’s financial resources, contacted the awardee’s current clients to see whether debt or pending bankruptcy would have any effect on performance, and reviewed the Federal Awardee Performance and Integrity Information System, which confirmed the awardee had no history of failing to pay subcontractors.

GAO said that was enough: “Given this level of detail, we do not find that the agency ignored either the awardee’s alleged debts or any pending bankruptcy litigation.”  The GAO denied the protest.

So, in summation, because the USMC knew about the bankruptcy, and it factored into the responsibility decision, GAO did not see it as an abuse of discretion. Given the relatively thorough investigation the contracting officer undertook, it sounds as though the USMC truly was not worried about this particular contractor performing.

As SaxmanOne shows, agencies have tremendous discretion in making responsibility determinations. When it comes to a financial responsibility matter, the key question is not whether relevant information exists, but whether the contracting officer considered (or ignored) that information.
This content originally appeared on SmallGovCon.