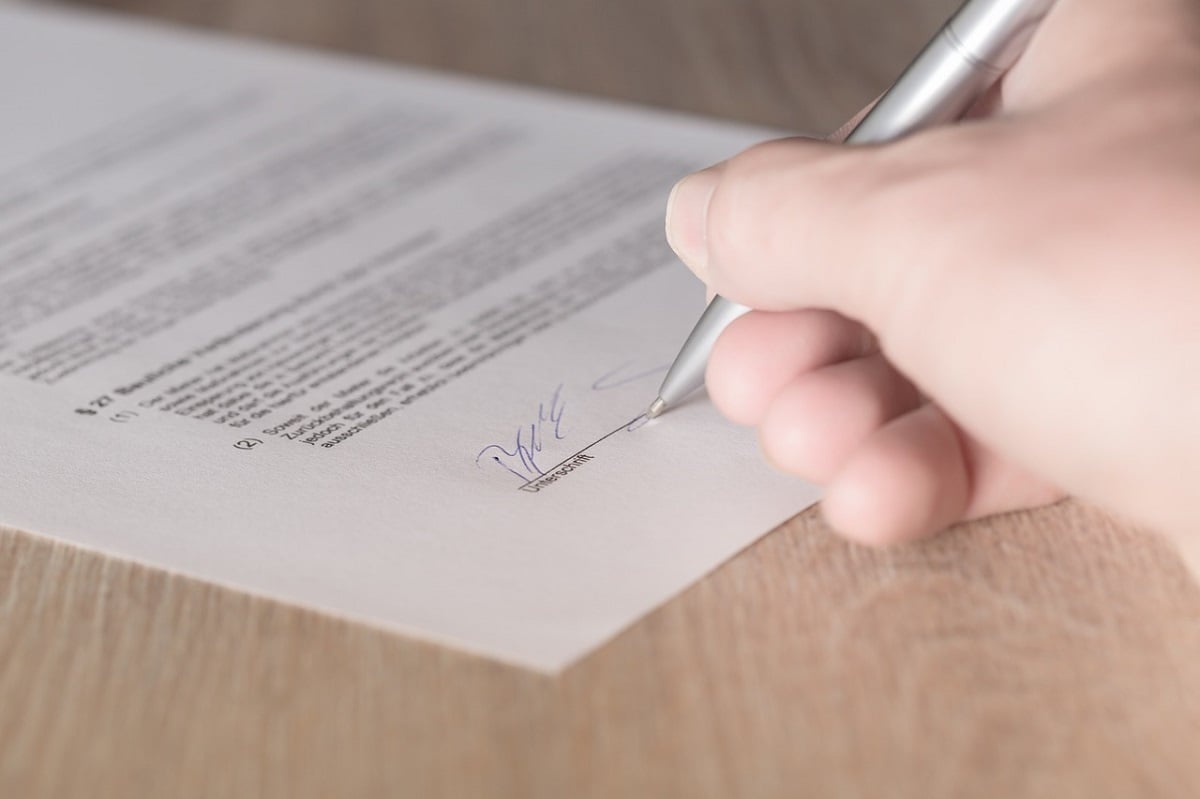 Is A Lease A CDA “Contract?” Federal Circuit Says Yes

Although a lease may be a “contract” in common parlance, does a lease qualify as a contract under the Contract Disputes Act?

The United States Court of Federal Claims recently decided the issue–and came down on the side of lessors, at least under the facts at hand.

In Lee’s Ford Dock, Inc. v. Secretary of the Army, 865 F.3d 1361 (Fed. Cir. 2017), the Court of Appeals for the Federal Circuit was called on to resolve a dispute between the United States Army Corps of Engineers and Lee’s Ford Dock, a marina operator on Lake Cumberland, Kentucky.

Lake Cumberland is a man-made lake resulting from the damming of the Cumberland River. The dam was constructed in 1951 by the Corps and has been in continuous operation ever since.

In 2000, Lee’s Ford Dock, Inc. entered into a lease with the Corps for roughly 166 acres of land and water real-estate on Lake Cumberland. The lease was for a term, with an option to extend for an additional 25 years. Importantly, under the lease, the Corps reserved the right to manipulate the water levels of Lake Cumberland.

In 2007, seven years into the lease, the Corps determined the dam was at a high risk of failure and initiated risk reduction measures, including lowering the water level. It was not until 2014 that remedial work on the dam was completed and the water level returned to its pre-2007 levels.

The drawdown of Lake Cumberland had significant ramifications for Lee’s Ford Dock, which was dependent on the higher water-levels for its marina operations. It filed a claim with the contracting officer for damages associated with the depressed water levels and reduced marina revenues. Lee’s Ford Dock alleged these damages totaled at least $4 million dollars.

Pursuant to Section 7102(a), the Contract Disputes Act generally applies to “any express or implied contract . . . made by an executive agency for” the following:

(1) the procurement of property, other than real property in being;

(2) the procurement of services;

(3) the procurement of construction, alteration, repair, or maintenance of real property; or

(4) the disposal of personal property.

Of the available options, the best chance for jurisdiction would be if the lease was considered property that the Corps disposed–the fourth item on the list above.

The Federal Circuit found the lease to constitute a contract for property. As the Court explained, “[i]t is well settled that leasehold interests are items of personal property unless a statute commands otherwise.” As the Corps could point to no statute commanding otherwise, the Federal Circuit concluded that Lee’s Ford Dock’s right to operate a marina on the leased premises was personal property.

Next, the Federal Circuit considered whether the Corps “disposed” of when it entered into the lease. The Court concluded the Corps did dispose of property through the lease and explained its reasoning accordingly:

“” is a broad term meaning “to exercise control over; to direct or assign for a ; to pass over into the control of else; to alienate, bestow, or part with.” By entering into the Lease with [Lee’s Ford Dock], the Corps “bestowed,” “directed,” and “assigned”—and therefore disposed of—a personal property right to [Lee’s Ford Dock] to operate a marina on the leased premises. The embodies a contract for “the disposal of personal property” within the purview of the [Contract Disputes Act].

Finding the lease was personal property that was disposed of by the government, the Federal Circuit concluded it had jurisdiction to decide the case on the merits. But unfortunately for Lee’s Ford Dock, it won the battle but lost the war: the Federal Circuit dismissed a portion of the appeal on different jurisdictional and affirmed the ASBCA’s ruling as to the remainder of the appeal.

Although Lee’s Ford Dock didn’t win its appeal, the Federal Circuit’s decision establishes an important precedent for those who engage in lease transactions with the government.  While the Lee’s Ford Dock decision was specific to the facts at hand and won’t necessarily apply to every lease, the Court’s broad reading of the Contract Disputes Act is a good thing for contractors.
This content originally appeared on SmallGovCon.