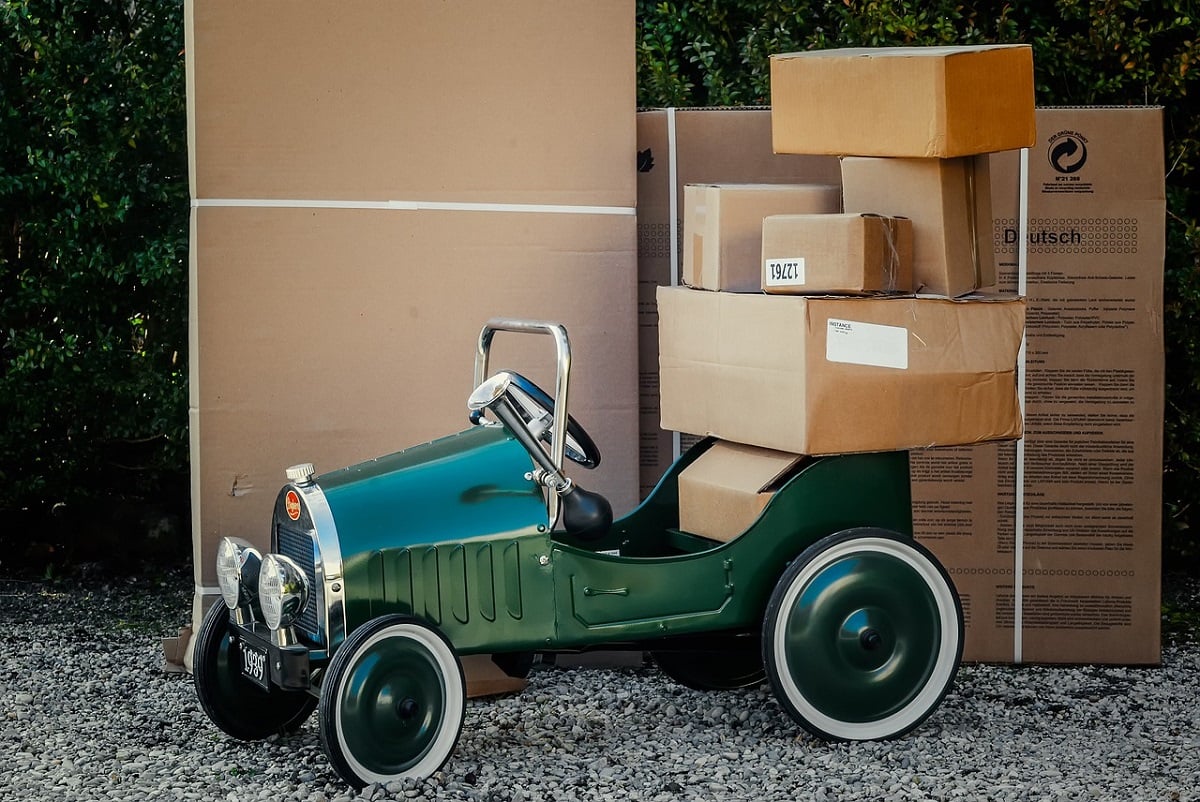 Instead, Triumph filed an appeal with the Board, arguing that the Postal Service breached a contract when it lost the Priority Mail package.  The Postal Service asked the Board to dismiss the appeal for lack of jurisdiction.

The Board wrote that its jurisdiction is limited “to the four contract types” identified in the CDA.  More specifically, the CDA “does not apply to a contract under which the government provides a service.”

Here, the Board determined, “[b]ecause the alleged contractual relationship between the Postal Service and Triumph Donnelly would be just such a contract for the government to provide a service, we hold that it is not covered by the CDA.”  The Board concluded: “[s]imply put, we do not have jurisdiction to decide disputes between the Postal Service and its customers involving delivery of the mail.”

The Board dismissed the appeal.

Sadly, the PSBCA’s decision doesn’t answer an obvious question: what the heck was in that Priority Mail package, anyway?  Cold cash?  Ultra-rare Nintendo games?  The possibilities are endless, and perhaps raw speculation is more fun than an answer.

The Triumph Donnelly case is interesting because of its facts, but it also demonstrates an important point of law: the jurisdiction of a Board of Contract Appeals is limited by the CDA to specific matters–and excludes cases in which the government provides a service.
This content originally appeared on SmallGovCon.