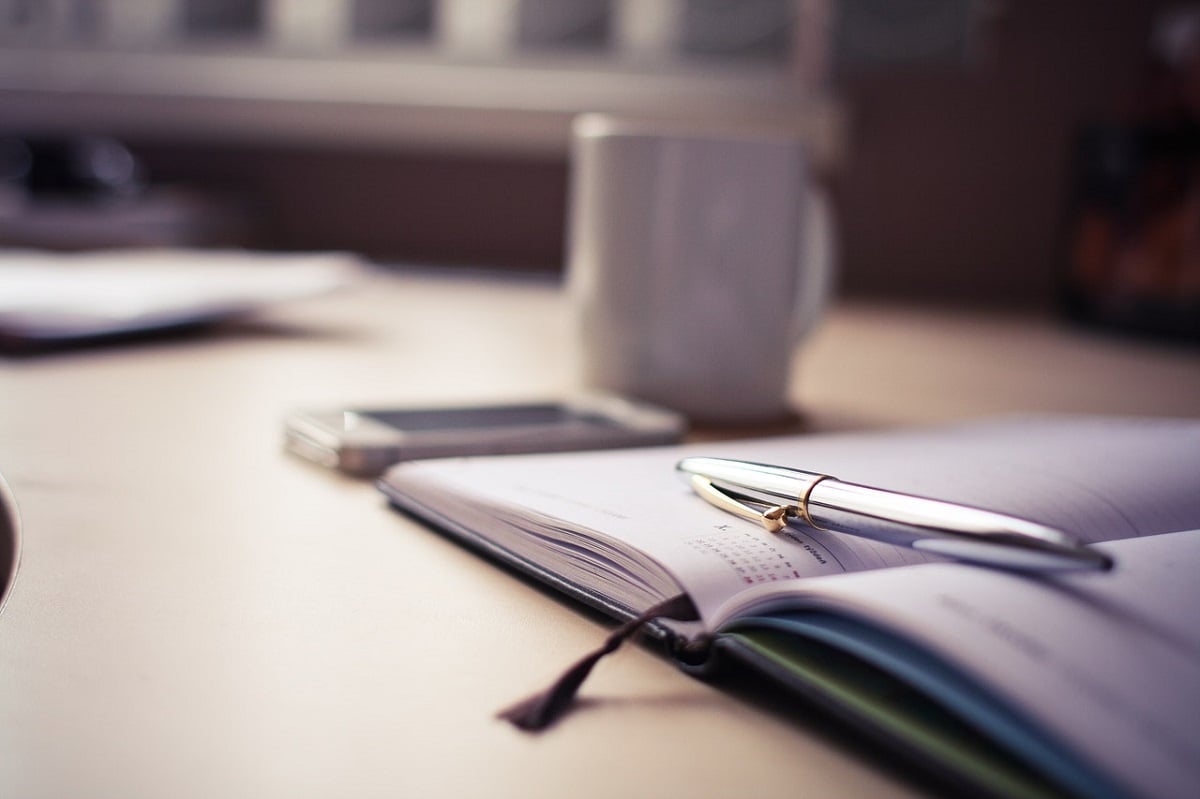 My heart rate has finally come down after the exciting finish to Game Five of the Cubs-Nationals playoff series last night.  I caught the first few innings waiting for my flight in Salt Lake City, and the game (which clocked in at more than 4 1/2 hours) was still going when I landed in Kansas City a couple hours later.  Thanks in part to the magic of instant replay, my Cubs were victorious and will continue their World Series title defense against the Dodgers this weekend.

Clearly, my mind is sports–but I’m also closely watching developments in government contracts.  In this week’s SmallGovCon Week In Review, the GAO reminds agencies that they have the power to override the automatic stay, the SBA updates the WOSB/EDWOSB NAICS codes, a bill to improve the SBIR and STTR programs passes the House unanimously, and much more.