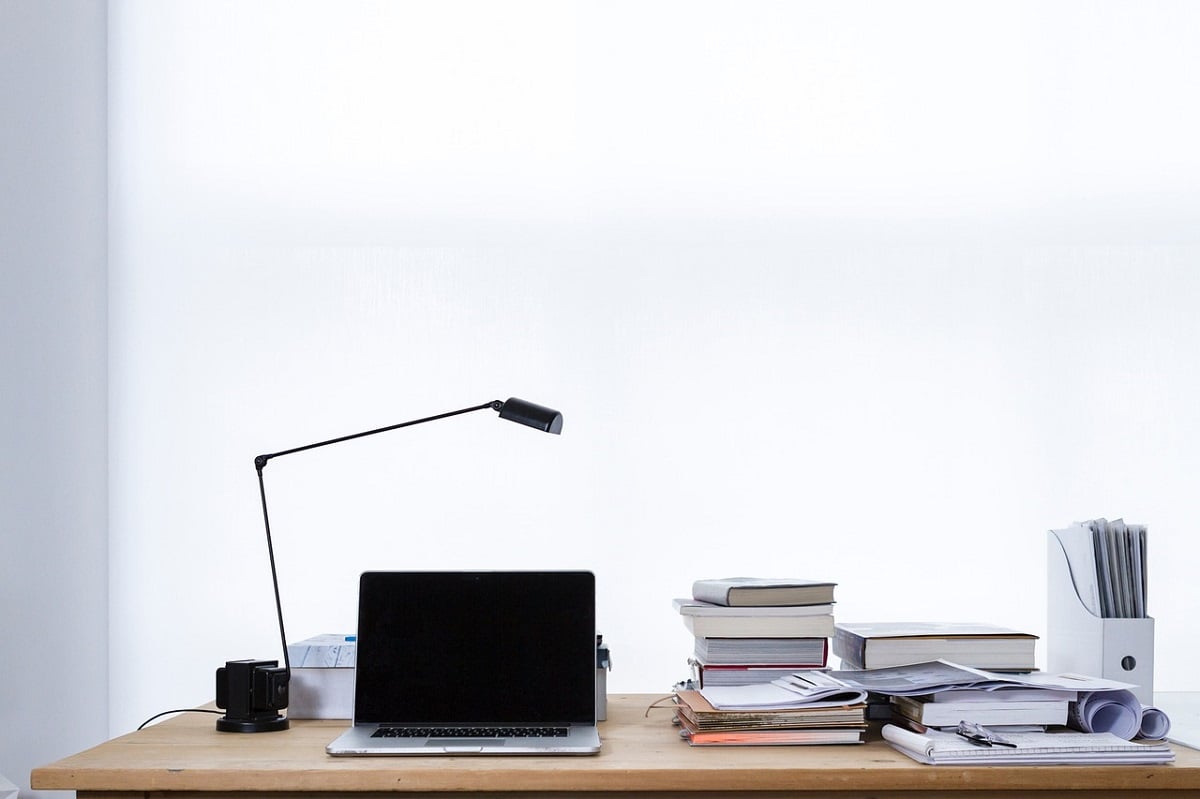 Ahh, fall. A time for football, hay rides, and returning to campus. Being in a college town, we are always reminded that students are back on campus due to the increased traffic, the homecoming parade, and the increased buzz (no pun intended) around the town. The onset of fall sometimes dredges up unwanted memories about turning in term papers and meeting all the inane requirements insisted upon by the professor.

A recent GAO opinion also brought me back to my college days. Specifically, what happens when the government (kind of like a college professor) sets a requirement for a certain type of file format for a solicitation, but the offeror submits a proposal in a different file format?  A recent GAO opinion answers that question in the contractor’s favor–although GAO’s ruling isn’t a blanket permission slip for contractors to ignore file format requirements.

In McCann-Erickson USA, Inc., B-414787 (Comp. Gen. Sept. 18, 2017), McCann-Erickson USA, Inc. had submitted a proposal to provide advertising services to the Army on an IDIQ basis for a potential 10-year contract worth up to $4 billion. The Army would evaluate proposals “on a best-value basis, considering cost/price, along with several non-cost/price evaluation criteria.”

The solicitation set up a two-phase evaluation process. Phase one would be based on written proposals while phase two would involve an oral presentation for all proposals that were deemed acceptable. Phase one involved “a substantive evaluation of written proposals considering cost/price and the non-cost/price evaluation factors with a focus on the adequacy of the offerors’ response–and the feasibility of their approach–to fulfilling the requirements of the RFP.” But instead of following the two-phase review process, the Army conducted what it termed a “compliance review” of proposals, consisting of reviewing and eliminating proposals based on “informational deficiencies” in what GAO described as a “superficial, perfunctory review of the ME proposal to identify instances where ME allegedly did not fully comply with the instructions for proposal preparation.”

What were these “information deficiencies” identified by GAO?  The wrong file format was one of them. The Army rejected ME’s proposal, in part, “for submitting its cost/price proposal as a portable document file (pdf) rather than as a Microsoft Excel spreadsheet.” Per the GAO, “[t]he record shows that the agency did not substantively evaluate the ME cost/price proposal, choosing not to calculate the firm’s total evaluated cost/price; performing no meaningful cost realism evaluation; and not evaluating the proposal for balance, fairness or reasonableness, as specifically contemplated by the solicitation’s cost/price evaluation factor. The agency also did not afford ME an opportunity to submit its cost proposal as a Microsoft Excel file.”

GAO rejected the Army’s interpretation of its submission requirements because

In addition, GAO held that allowing ME to submit an Excel version of its cost/price proposal would be prudent, as long as no changes were made in the because this would amount to a mere clarification of the proposal. In the end, GAO sustained the protest and advised the Army to reevaluate ME’s proposal and awarded costs to ME.

It’s important to note that the GAO’s decision was based on the specific circumstances of the case. GAO did not hold that it is always okay for an offeror to submit its proposal in the wrong electronic file format. In fact, in a case decided a few years back, the GAO reached the opposite conclusion–holding that an offeror was properly excluded from award when it submitted its proposal in PDF instead of Excel.  The difference?  In the prior case, the agency argued that it needed to manipulate offerors’ cost data to complete the price evaluation, and the GAO agreed that doing so would be “unduly burdensome” without an Excel file.

Perhaps a college student may come across this blog after turning in a paper in the wrong format and be able to argue that, if it’s good enough for the GAO, it should be good enough for you, professor. Regardless, this decision is noteworthy because it points to limits on an agency’s discretion in rejecting a proposal based on the file format of the submission.
Originally posted on SmallGovCon.