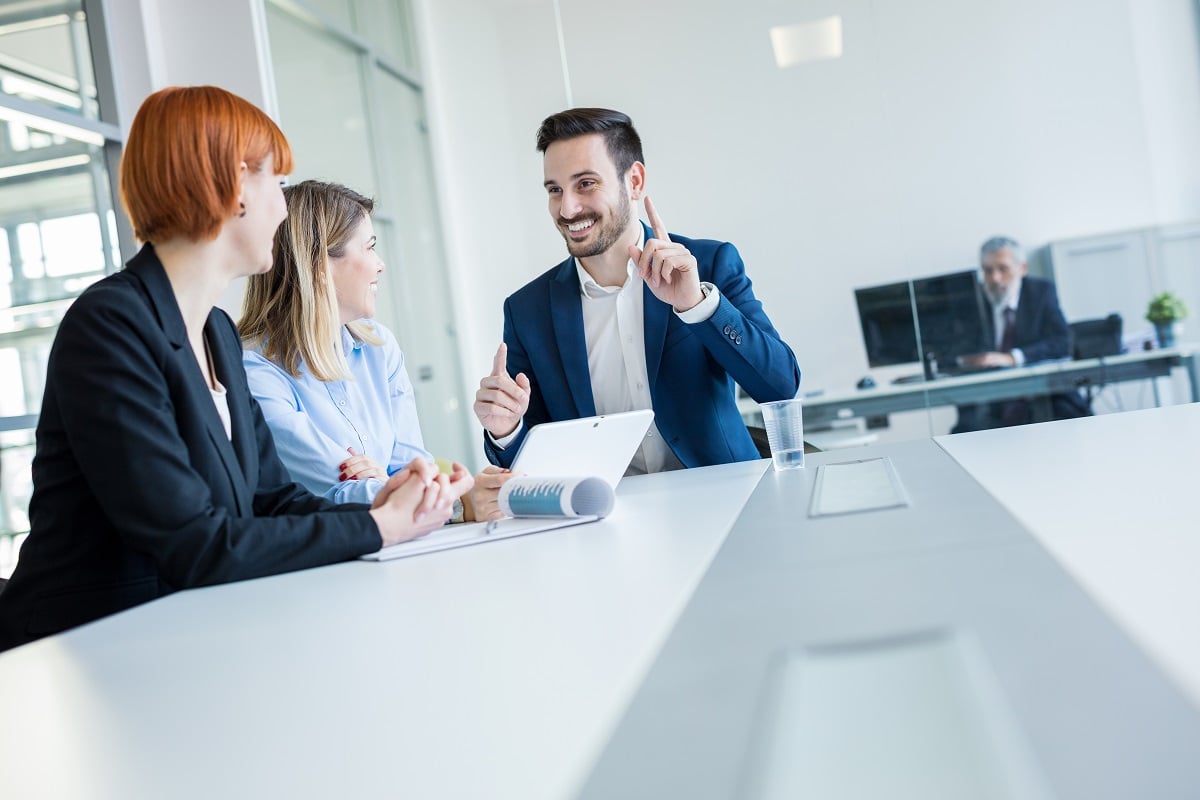 An agency’s oral advice, given at a pre-proposal conference, did not amend the solicitation or legally bind the agency.

In a recent bid protest decision, the GAO reiterated that offerors rely on oral advice from agencies at their own risk–particularly when the oral advice in question appears to contradict the plain language of the solicitation.

GAO’s decision in Technology and Telecommunications Consultants, Inc., B-415029 (Oct. 16, 2017) involved an Air Force solicitation seeking IT services in support of the Air Command Personnel Recovery Division.  The solicitation was issued as a competitive 8(a) set-aside under the GSA’s 8(a) STARS II GWAC.

Before the due date for proposals, the agency held a pre-proposal conference.  During the conference, attendees asked about the AFSOC position.  The Contracting Officer’s Representative said that the “AFSOC position is still funded and yes, it is still a requirement.”

After evaluating proposals, the agency announced that the task order had been awarded to a company named Constellation West.  The incumbent contractor, and Telecommunications Consultants, Inc., filed a GAO bid protest challenging the award.

“Contrary to TTC’s position,” the GAO wrote, “our cases have frequently concluded that offerors rely upon oral advice from an agency at their own risk.”  Oral advice “does not operate to amend the solicitation or otherwise legally bind the agency.”

Pre-proposal conferences (and similar events) can be very helpful for prospective offerors.  But as the Technology and Telecommunications Consultants protest demonstrates, the oral advice provided at these events cannot modify the terms of the solicitation, or otherwise legally bind the agency.  Listener, beware.
This content originally appeared on SmallGovCon.