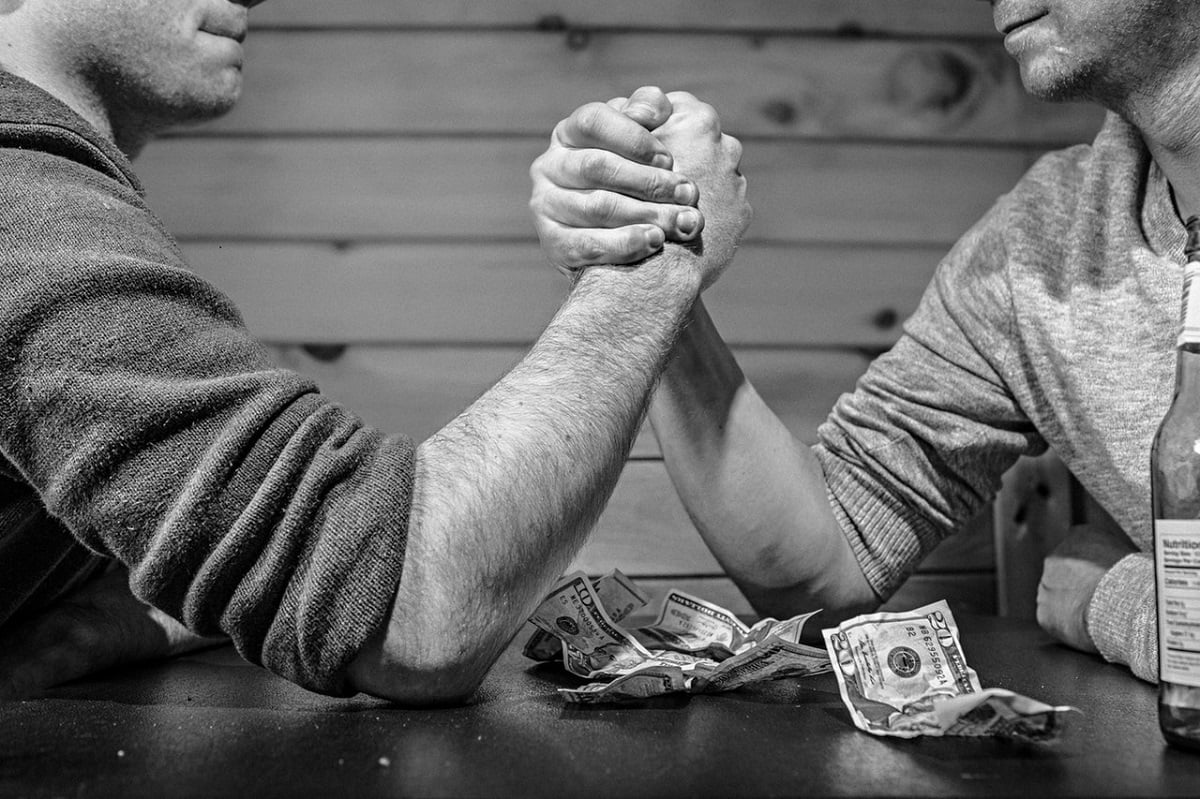 If you’re a winner under a solicitation, you can’t challenge the ground rules under which you won–at least under the facts of a recent GAO bid protest decision.

In that decision, GAO concluded that the protestor of a solicitation’s terms lacked standing when the protester was subsequently identified as an awardee under the solicitation.

Daekee Global Co., Ltd., B-414899 et al., (Oct. 10, 2017), involved an IDIQ procurement for ship husbanding services in the Navy’s Seventh Fleet area of operation. Performance of the contract was to occur at both commercial and military ports throughout Korea, Japan, Russia, and Taiwan. The Solicitation broke down the services required into a number of CLINs, which included ship movement, fleet handling, waste disposal, transportation, and cargo loading, among others.

Despite filing a timely protest, Daekee also submitted a proposal in response to the solicitation. While Daekee’s protest was pending, the Navy evaluated proposals and determined Daekee was a presumptive awardee. The Navy planned to make an award to Daekee as soon as the protest’s performance suspension period was lifted.

Because Daekee was a presumptive awardee under the Solicitation, the Navy moved to dismiss the protest, arguing that Daekee was not an “interested party” within the meaning of the GAO’s Bid Protest Regulations. While Daekee was pleased to discover it was a presumptive awardee, it contended its protest should still be resolved on its merits because significant questions regarding the structure of the Navy’s procurement remained outstanding. Specifically, Daekee reiterated concerns about the fairness of competition at the task order level.

GAO was not convinced. According to GAO, the question was one of competitive prejudice. As GAO explained:

In our experience, it’s not exactly common for an agency to announce, in the midst of a pre-award GAO bid protest, that the protester will be awarded a contract once the protest concludes. That said, Daekee Global Co. suggests that an agency might be able to eliminate any pre-award bid protest simply by announcing an intent to award a contract to the protester. It remains to be seen whether GAO’s decision is truly that broad, or whether there might be exceptions under which a protester could show competitive prejudice despite being named as an awardee.
This content originally appeared on SmallGovCon.