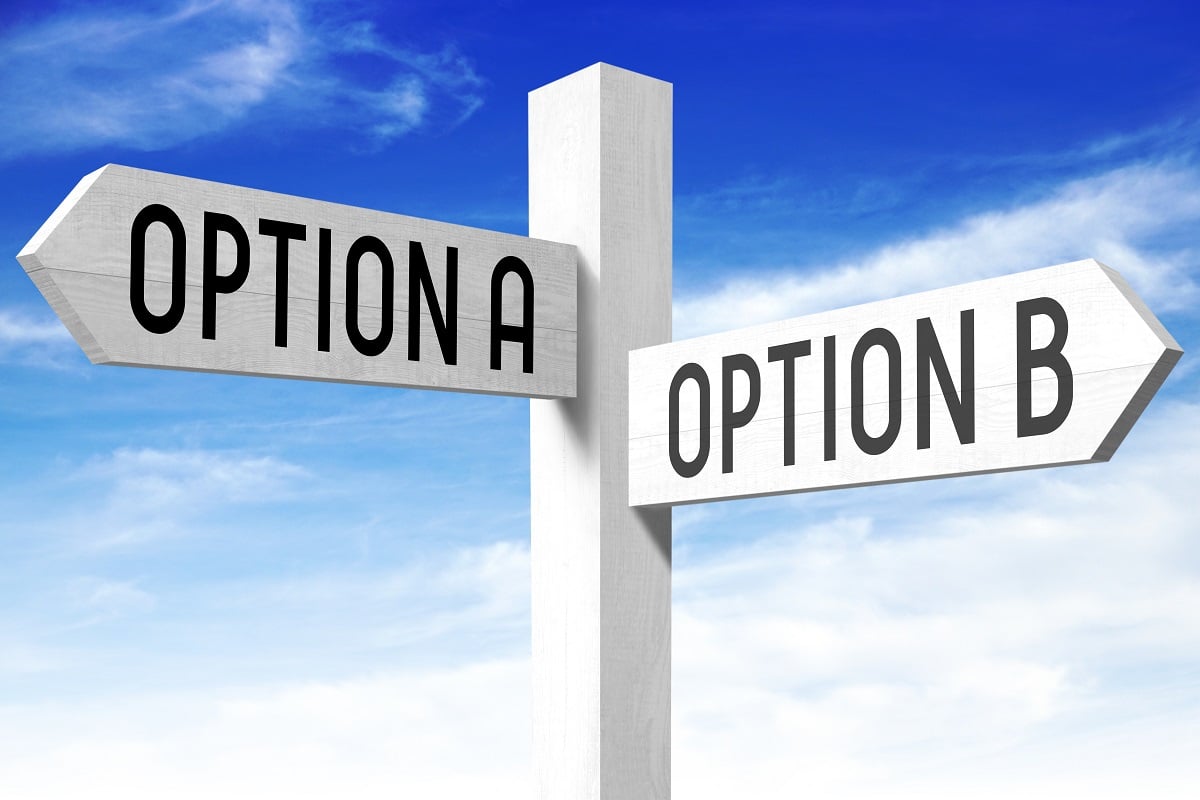 Protest of Approved-Source Restriction Must Be Filed Before Proposal Deadline

I was grocery shopping the other day, and I had to make the tough choice between the name-brand cereal and the store-brand cereal. I don’t know about you, but with some products, the name brand has a certain flavor that the store brand just can’t replicate. When it comes to government contracts, the same is true–sometimes the government wants a certain brand or supplier and will accept no substitutes.

GAO recently held that, where an agency required quotations including parts from one approved source of supply, and an offer is submitted that proposes an “alternate product,” the agency can reasonably reject the bid–and that a protest of the approved source restriction itself is untimely if it isn’t filed before the proposal deadline.

WK Engineering submitted its bid with an alternate product to that required in the solicitation and did not include a letter from AMI approving WKE as a dealer of AMI’s product. WKE, upon submission for its quotation, received a notification from the DIBBS system that “[o]ffers of alternate products will not be evaluated for the current procurement.” DLA awarded the purchase order to AMI, the approved source of supply.

According to the GAO, since the requirement to use the specific source was clearly apparent in the RFQ, WKE should have been able to formulate its objection upon reading the RFQ, and therefore any protest was due prior to the proposal deadline. A problem that is clear on the face of the solicitation is sometimes called a patent defect, and patent defects ordinarily cannot be challenged after the date proposals are due. Since the protest was not filed until after award was made, this part of the protest was also dismissed.

GAO’s holding is another reminder that, if a contractor believes there is an improper requirement or error in a solicitation, a protest must be made before any submission deadline. In this particular example, if a potential vendor thinks there should be alternatives to an approved source of supply, any protest of that issue is probably due before the quotation deadline. If you wait too long, GAO will not usually give you a second chance to raise this kind of issue in a protest.
This content originally appeared on SmallGovCon.