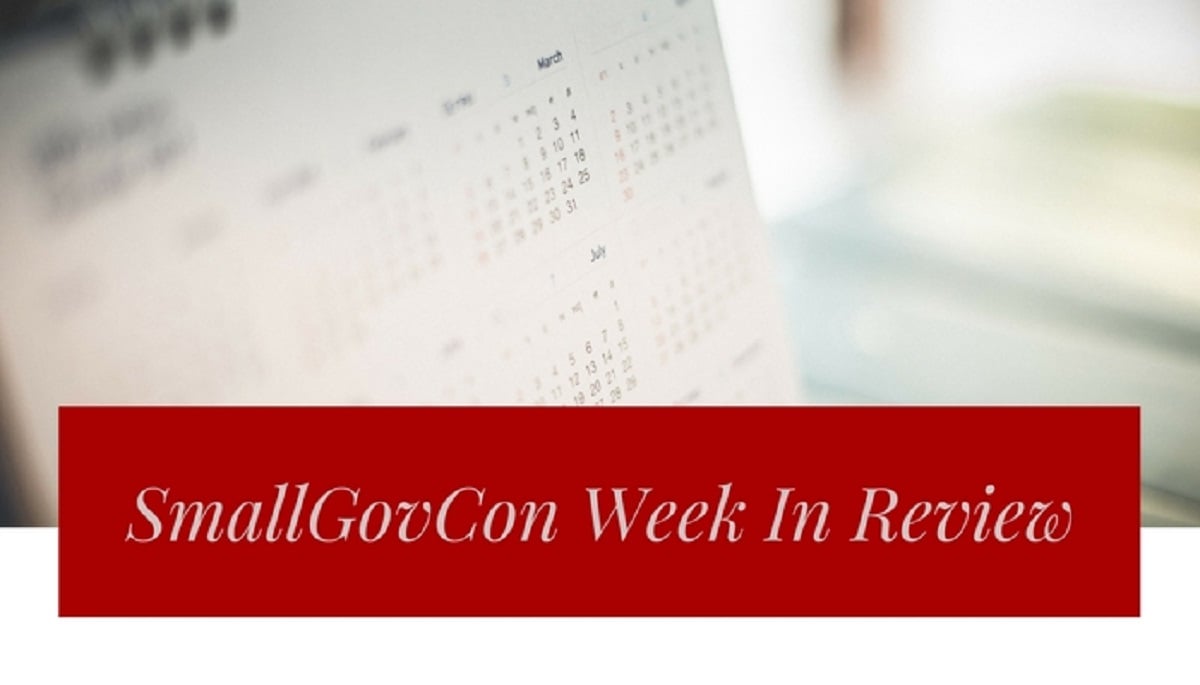 Although the temperatures outside may be dropping, things are heating up in the contracting world. Now one month into the 2018 federal fiscal year, agencies have new budgets and there is a money to be spent. We will keep a close eye on awards, regulation changes, and related issues to federal contracting all year long, right here on SmallGovCon.

Let’s get the weekend started off by recapping the latest federal contracting news. In this edition of SmallGovCon Week In Review, we look at the potential for a DUNS replacement, a three-year prison sentence for accepting kickbacks in exchange for contracts, awards for GSA’s $5 billion VETS 2 IT services vehicle, and much more.