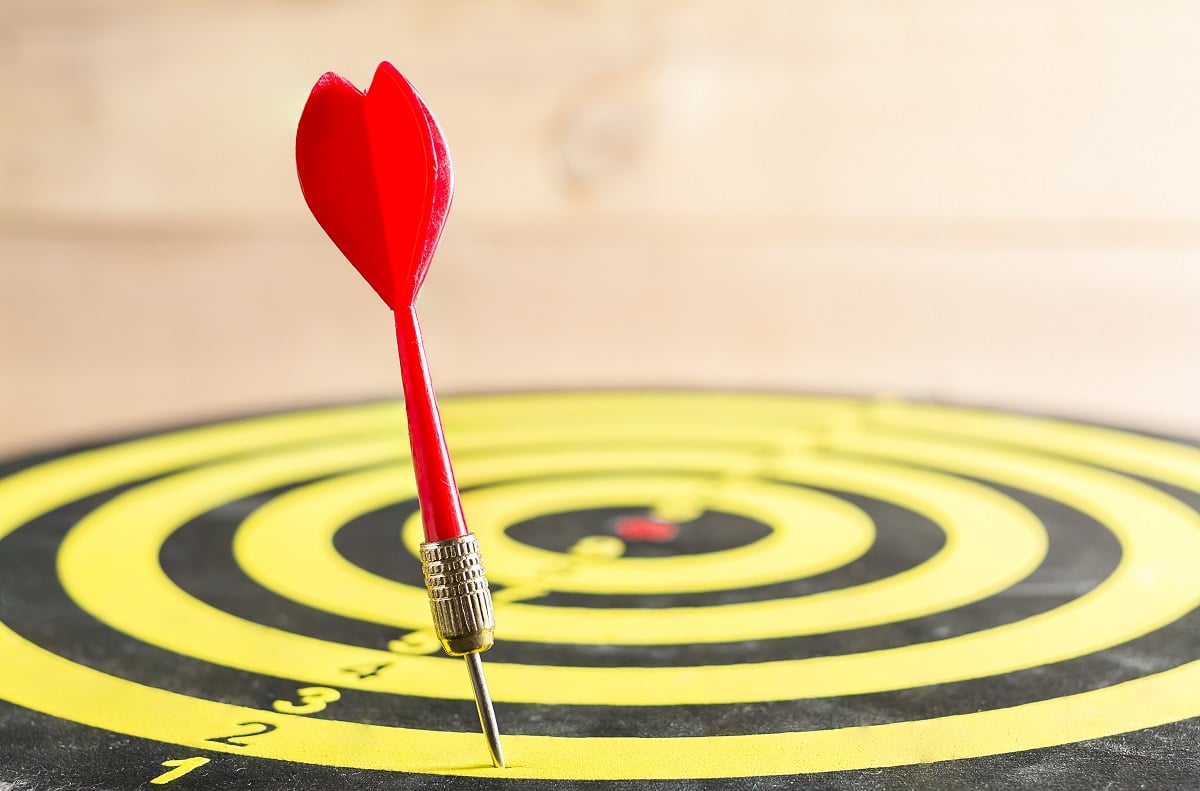 It’s a Sunday afternoon and instead of watching football (CHIEFS!), you’re shopping for a new refrigerator. You explain to the salesman your must-haves: a black refrigerator with a bottom-drawer freezer and an in-door water dispenser. But rather than showing you refrigerators that meet your criteria, he insists on showing you stainless steel models with the freezer on the side.

If the refrigerator doesn’t meet your needs (or your wants), odds are you won’t buy it. The federal government is no different: if it identifies salient characteristics in a solicitation, proposals that deviate from them likely aren’t going to win the award.

This refrigerator-shopping scenario (which, by the way, sounds like a nightmare) is basically what happened in  Corporation, B-414995 (Oct. 27, 2017). There, the Navy issued a solicitation for a ground-penetrating radar and named three brand-name items that would meet its needs. Alternatively, an offeror could propose a different model if that model met several salient characteristics listed by the Navy.

Included among these characteristics was a requirement that the radar “ an external and removable locking pin to hold arm secure whether in operation or storage mode.” The solicitation further cautioned that an internal gear mechanism was not acceptable.

submitted the lowest-priced quote, but its product was deemed unacceptable by the Navy. Although the gear mechanism in ’ proposed radar “positively locks the arm with an integral locking insert/pin in either the operating or storage mode,” its locking mechanism was not external and removable. Instead, the locking mechanism was “performed via a control button/lever within easy reach of the operator.” Because ’ proposed radar did not meet the salient characteristics, the Navy found it unacceptable.

then filed a GAO bid protest, saying its product basically met the Navy’s salient characteristics. In response, GAO denied this challenge and stated that did not refute the agency’s allegation that the locking pin was neither external nor removable. In other words, GAO said that when it comes to salient characteristics, close isn’t good enough.

From my vantage, might have had more luck had it challenged the Navy’s identified salient characteristics as part of a pre-award protest. Offerors can be hesitant to challenge the terms of a solicitation for fear it might lead to animosity by the contracting officer.

But in our practice, we find that concern to be somewhat overblown: if done professionally and civilly, a pre-award challenge to ambiguous or unnecessary terms can be advantageous to both offerors (who have clarity over the requirements) and the government (who will get the best possible proposals). Here, for example, might have argued that the salient characteristics overstated the government’s minimum needs by excluding a product like the one ultimately offered.

In a footnote, GAO suggested the same thing. It wrote that “to the extent that there was a conflict between the brand name products and the salient characteristics, we find that any resulting ambiguity was patent—that is, apparent on its face.” As such, “ was required to protest any such defect in the terms of the RFQ prior to the date set for receipt of quotations, which it did not.”

As  Corporation reiterates, an offeror simply won’t be successful if it doesn’t propose what the government wants. And if the government’s salient characteristics appear overly restrictive, the best time for legal action might be before proposals are due—not after award.
This content originally appeared on SmallGovCon.