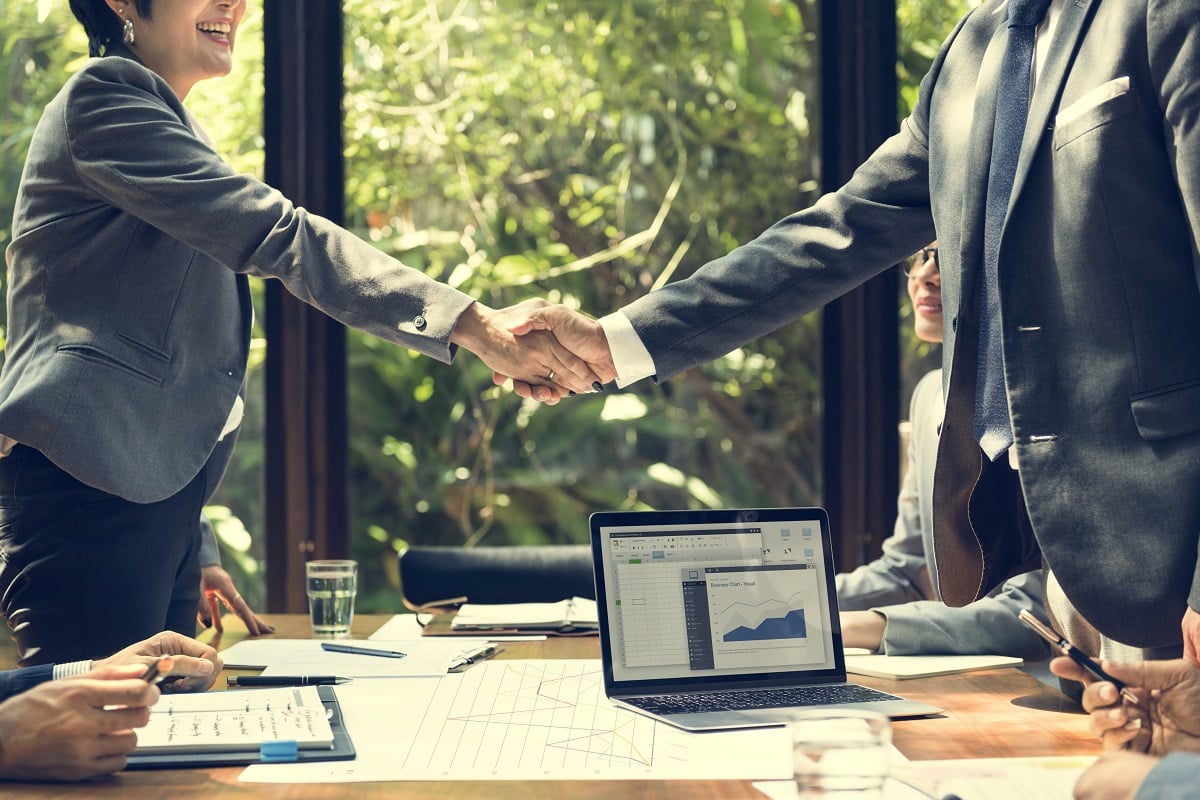 For small government contractors, joint ventures can be an important vehicle for successfully pursuing larger and more complex opportunities.  As the SBA’s All Small Mentor-Protege Program enters its second full year, the popularity of joint ventures seems to be increasing significantly.

But joint ventures aren’t immune from the FAR’s rules governing organizational conflicts of interest. In a recent decision, the GAO held that an agency properly excluded a joint venture from competition where one of the joint venture’s members–through its involvement in a second joint venture–had assisted in the preparation of the solicitation’s specifications.

GF-GEI held an existing IDIQ contract with the Corps.  In March 2016, GF-GEI a task order to perform an Independent External Peer Review (IEPR) for the design phase of the cutoff wall project. GF-GEI performed the IEPR and made many comments on the design of the project.

The Corps then requested proposals for construction of the cutoff walls project. HBI-GF submitted a proposal.

After review, the Corps excluded HBI-GF’s proposal because of Gannett Fleming’s role in the earlier IEPR of the design phase. In a letter explaining its decision, the Corps said that the agency had investigated a potential OCI, and concluded that there was “evidence of both biased-ground rules OCI and unequal access OCI.”

After receiving the Corps’ letter, HBI-GF filed a GAO protest challenging its exclusion.

GAO explained that under the FAR, OCIs “can be broadly categorized into three groups: biased ground rules, unequal access to non-public information, and impaired objectivity.” A biased ground rules OCI “may arise where a firm, as part of its performance of a government contract, has in some sense set the ground rules for the competition for another government contract by, for example, writing or providing input into the specifications or statement of work.” In these cases, “the primary concern is that the firm could skew the competition, whether intentionally or not, in favor of itself.” GAO reviews an OCI determination for reasonableness and encourages Contracting Officers to err “on the side of avoiding the appearance of a tainted competition.”

In this case, GAO found the Corps’ OCI determination reasonable based on a “15-page OCI investigation memorandum . . . based on interviews with agency personnel involved in the project; a review of the IEPR report, IEPR task order scope of work, the underlying task order contract, and other relevant IEPR materials; as well as a review of the HBI-GF proposal, a review of the relevant FAR provisions and case law; and consultation with technical advisors and legal counsel.”

GAO noted that the Corps had taken multiple specific recommendations for the design of the project from a Gannett Fleming engineer, such as the size of core samples and personnel requirements. Because Gannett Fleming’s recommendations for design changes were accepted by the agency, Gannet Fleming was in a position “to skew the terms of the competition, intentionally or unintentionally, in its favor.”

This decision is a vivid example of how OCIs can affect joint ventures. In HBI-GF, JV, the joint venture entity had no conflict–but one of its members did, based on its work for another joint venture. Given the FAR’s broad policy of avoiding, mitigating and neutralizing OCIs, that was enough to justify of the joint venture’s proposal. Joint venturers’ should be aware of these rules and plan accordingly.
This content originally appeared on SmallGovCon.