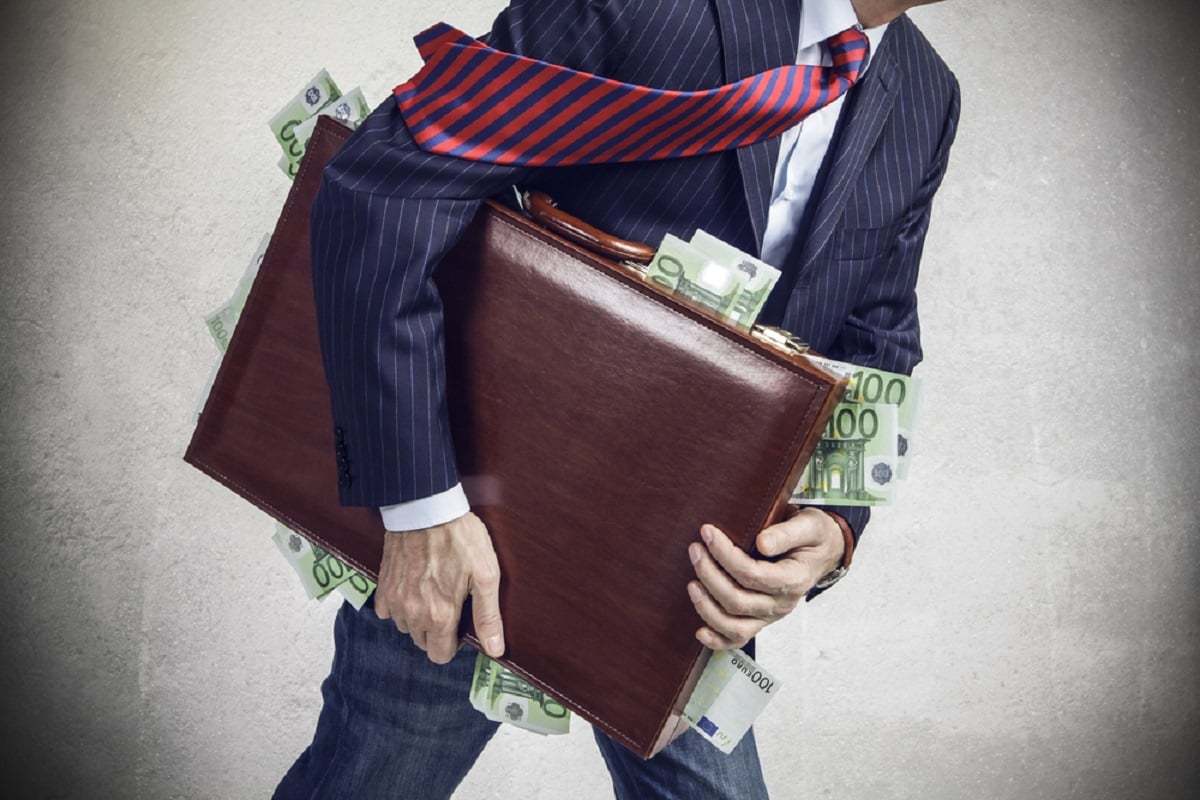 2018 NDAA: Unsuccessful GAO Protesters May be Liable for Government Costs

The 2018 National Defense Authorization Act put a new twist on potential costs a contractor may incur in filing a GAO bid protest.

While many federal contractors are familiar with the costs arising from a GAO protest, including their attorneys’ fees and consultant and expert witness fees, and some are lucky enough to recoup such costs upon GAO’s sustainment of a protest, under the 2018 NDAA, some large DoD contractors may also be required to reimburse DoD for costs incurred in defending protests denied by GAO.

Under Section 827 of the 2018 NDAA, Congress has instructed the Secretary of Defense to implement a pilot program whereby some large DoD contractors filing GAO bid protests between October 1, and September 30, 2022, will be required to reimburse the DoD for costs incurred by DoD in defending the protest, if the protest is denied. Specifically, Section 827 provides as follows:

The Secretary of Defense shall carry out a pilot program to determine the effectiveness of requiring contractors to reimburse the Department of Defense for costs incurred in processing covered protests…. In this section, the term ‘‘covered protest’’ means a bid protest that was— (1) denied in an opinion issued by the Government Accountability Office; (2) filed by a party with revenues in excess of $250,000,000 (based on fiscal year 2017 constant dollars) during the previous year; and (3) filed on or after October 1, 2019 and on or before September 30, 2022.

Finally, the pilot program is only set to run between October 1, and September 30, 2022. After this time, the Secretary of Defense is required to provide a report to the Committees on Armed Services concerning the feasibility of making the program permanent.

Although the 2018 NDAA outlines the basics for DoD seeking reimbursement of costs incurred in defending a protest denied by GAO, many questions remain.

For one, what if GAO dismisses a protest based on a technicality (i.e. untimeliness) and not based on the merits? The language of the statute uses the word “,” which isn’t the same as a dismissal. But one of Congress’s goals is to discourage frivolous protests; one would think that dismissals would be covered, too.

What if GAO denies some grounds and not others? GAO decisions are often a mixed bag, with some allegations sustained and others dismissed or denied. Most protesters view a protest as successful if even one ground is sustained–but will such a result still require the payment costs?

Other questions abound: What costs will a contractor be required to reimburse the DoD? Will multiple unsuccessful protesters be required to split the costs, and in what manner? What if the protest involves both large and small protesters; will the large protester have to foot the bill for the entire protest? Will the DoD later expand this program to cover smaller businesses?

And, of course, it remains to be seen what effect, if any, this requirement will have on the number and nature of GAO protests filed by large defense contractors.  It’s doubtful that many contractors of $250 million or more would make a go/ protest decision based on the potential to pay costs.  But will these contractors choose to turn to the Court of Federal Claims more often to avoid the cost requirement? Will they increasingly seek ways to resolve GAO protests, such as GAO’s outcome-predictive Alternative Dispute Resolution, that decisions on the merits? Time will tell.

Stay tuned as we continue to follow this issue and delve into other matters surrounding the passage of the 2018 NDAA.
This content originally appeared on SmallGovCon.