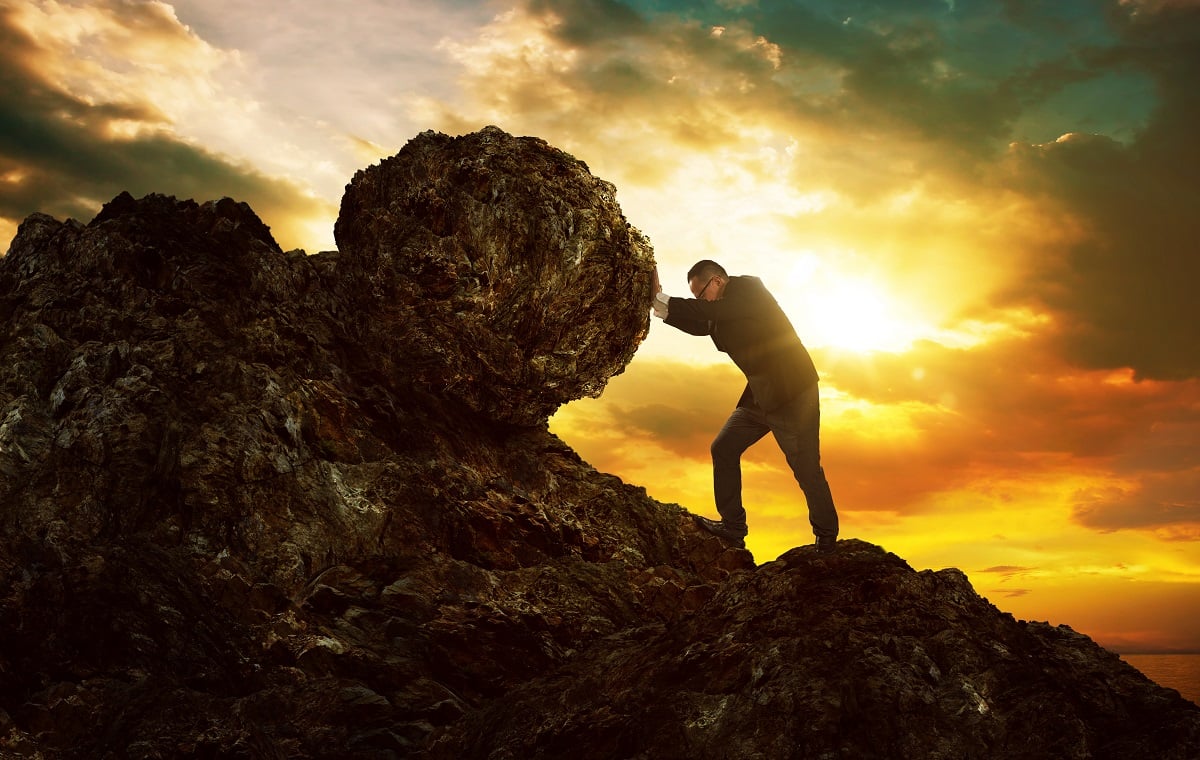 Recently, there’s been a lot of discussion about the fact that the GAO bid protest “effectiveness rate” was a sky-high 47% in FY 2017.

But, somewhat under the radar, contractors did even better at the Armed Services Board of Contract Appeals.  According to the ASBCA’s annual report, contractors prevailed (in whole or in part) in 57.6% of FY 2017 ASBCA decisions.

The annual report reveals that the ASBCA decided 139 appeals on the merits in FY 2017.  Of those merit-based decisions, “57.6% of the decisions found merit in whole or in part.”

If 139 sounds like a low number, it is–many more appeals were resolved without a merits-based decision.  The report states that the ASBCA dismissed 539 appeals in FY 2017.  Although one might think that a contractor loses when the appeal is dismissed, that often isn’t the case.  As the ASBCA points out, “[i]n the majority of cases, a dismissal reflects that the parties have reached a settlement.”

The report doesn’t provide additional details, but in my experience, a settlement typically results in the contractor getting at least some of what it wants.  In other words, many of the dismissed appeals would likely be best classified as “wins” (or at least partial wins) for the appellants.

The FY 2017 numbers aren’t an outlier.  The ASBCA’s prior annual reports show a history of appellants prevailing more than half the time in merit-based decisions dating back at least ten years.

Unlike bid protests, the appeals process hasn’t been the subject of political scrutiny in recent years.  But, like bid protests, ASBCA appeals are surprisingly successful on a percentage basis.
This content originally appeared on SmallGovCon.