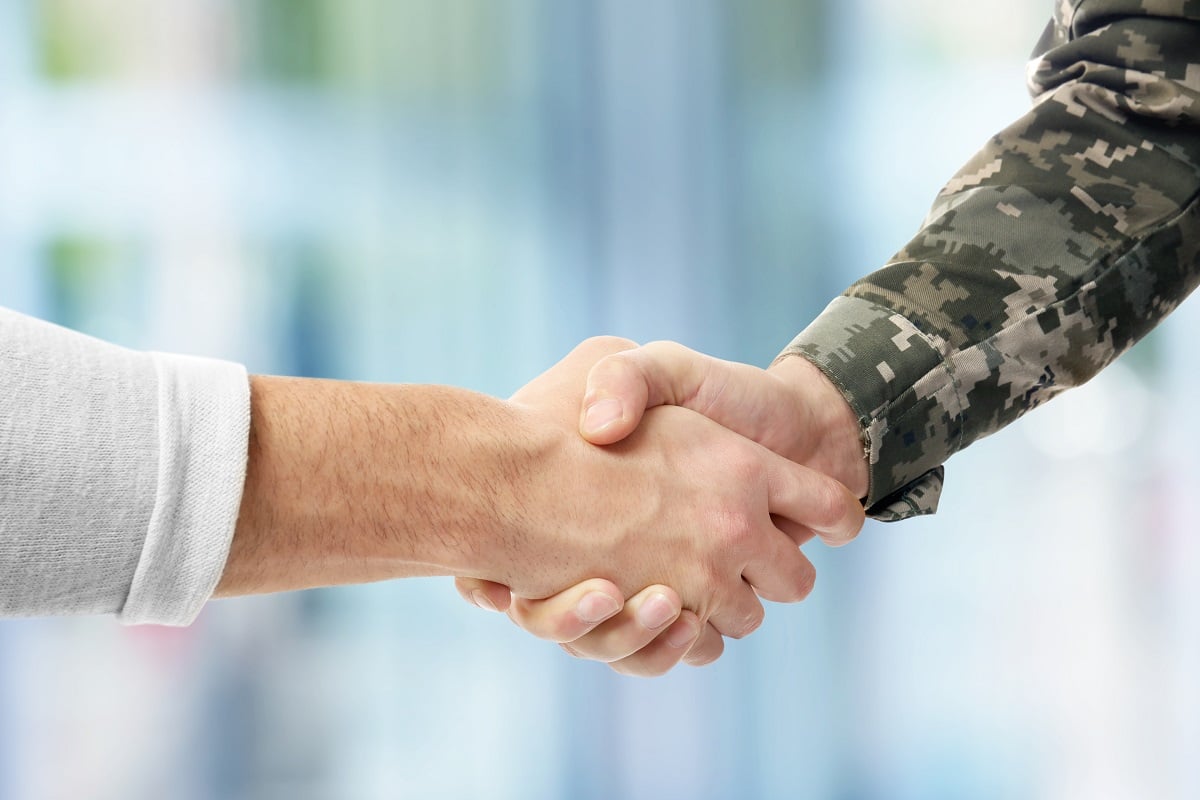 The GAO lacks jurisdiction to determine whether an offeror is a small business.

In a recent bid protest decision, the GAO rejected the protester’s creative attempt to convince the GAO to take and confirmed that, for non-VA acquisitions, the SBA has sole authority to determine whether an offeror is an SDVOSB.

The GAO’s decision in OBXtek, Inc., B-415258 (Dec. 12, 2017) involved a DHS RFQ for cybersecurity support services.  The RFQ was issued to holders of the GSA’s OASIS Small Business (Pool 1) IDIQ contract.  The DHS set aside the order for SDVOSBs.

After evaluating quotations, the DHS announced that it would make to Analytic Strategies, LLC.  OBXtek, Inc., an unsuccessful competitor, subsequently filed a bid protest at the GAO.

It was a creative effort, but GAO didn’t buy it.  Under the Small Business Act, the GAO wrote, “the SBA is the designated authority for determining whether a firm is an eligible SDVOSB concern” for most non-VA acquisitions, and “it has established procedures for interested parties to challenge a firm’s status as a qualified SDVOSB concern.”  As a result, the GAO “will neither make nor review SDVOSB status determinations.”

Here, “[w]hile the protester may be correct in asserting that allegations of a vendor submitting a quotation with a material misrepresentation is within our Office’s jurisdiction, the issue as it is here, of whether a vendor is an SDVOSB (and eligible to compete under a set-aside) is a matter within the jurisdiction of the SBA.”  In other words, determining whether Analytic Strategies had made a material misrepresentation would require GAO to determine whether Analytic Strategies was (or was not) an SDVOSB–a determination that the GAO is not permitted to make.

The GAO dismissed this portion of OBXtek’s protest.

As I was reading the case, I kept wondering–why did OBXtek protest to the GAO in the first place?  Ordinarily, the answer would be simple: the company was confused by the nuanced jurisdictional rules of federal bid protests, and simply filed in the wrong place.  But OBXtek, by advancing its creative argument, seemed to understand that the SBA was the right place to file an SDVOSB protest.  So why not file there?

I can only speculate, but it’s possible that OBXtek didn’t think that it could file a viable SBA SDVOSB protest.  Under the SBA’s SDVOSB regulations, a company that qualifies as an SDVOSB at the time of initial offer on a multiple-award contract ordinarily is considered an SDVOSB for the life of that contract, including “for each order issued against the contract.”  There are exceptions to this rule, but if none of them applied, Analytic Strategies might not have been required to be an SDVOSB at the time of its quotation on the DHS order.  If my speculation is correct, OBXtek’s protest might have been an effort to circumvent this rule.

Regardless of the reasons why OBXtek took its case to GAO, the OBXtek, Inc. decision is an important reminder: the GAO cannot determine SDVOSB eligibility.  For most non-VA acquisitions, SDVOSB determinations must be left to the SBA.
This content originally appeared on SmallGovCon.