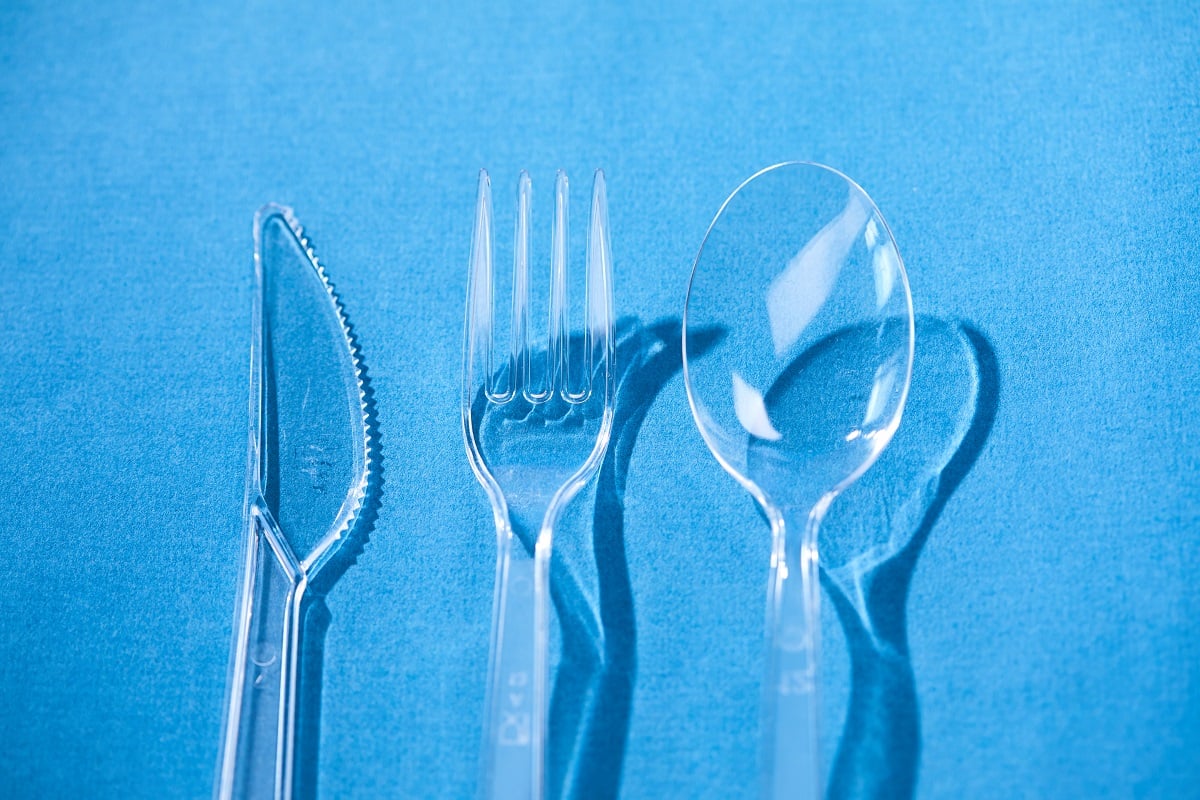 The U.S. Air Force cannot buy sporks, at least not in many situations.

One would think that the recently passed $700 billion defense bill would provide a little wiggle room for the military to buy paper plates and utensils for its civilian contractors, but, according to the GAO, that is not necessarily the case.

The ruling begs the question: What does the Air Force and the Government Accountability Office have against sporks? The answer, apparently—and I swear I am not making this up—is that sporks do not advance the mission of the Air Force, therefore, taxpayer money ordinarily cannot buy them.

(I should note at this point, dear reader, that the GAO decision this blog is based on does not actually use the word “spork.”   it talks about paper plates and “disposable utensils.”  But a “spork” is a disposable utensil and it lends an additional air of absurdity, so I am going to keep using it.)

How did the United States government come to this anti-spork conclusion, you might be asking. Unlike most of the GAO decisions we cover here at SmallGovCon, the ruling came about not due to a bid protest, but instead because the Air Force asked GAO to provide an advance ruling on the status of these products.

Just over a year ago, Grissom Air Reserve Base, located north of Kokomo, Indiana, announced that it had discovered there was too much lead and copper in the water on to drink, and ordered that the faucet water could not be used for consumption, making coffee, or washing dishes.

The base operates 24 hours a day and employs both civilian and military personnel who work 12-hour shifts during which they may not leave the work area. They eat meals in a break room which has a sink, microwave, and toaster. Since discovering the tap water was undrinkable, the Air Force had been buying bottled water for workers. But without potable water, employees had to take their dishes home to wash.

In response, the base comptroller authorized the temporary purchase of disposable plates and utensils “to protect the building’s occupants from issues associated with unsafe lead and copper concentrations.” That sounds like a reasonable alternative to making Air Force employees wash at home. But the Staff Judge Advocate, the command-level Judge Advocate, and the command-level Financial Management decided that while appropriated funds could be used to purchase drinking water, they could not be used to purchase disposable plates and utensils. They asked GAO to rule.

GAO said that the Air Force has a duty to provide drinking water for its employees, and “agencies may use their appropriations to provide bottled water to employees where no potable water is available.” But once the agency provides potable water, “the remaining flexibility lies with individual employees to make choices that suit their preferences.”

In other words, sporks, legally speaking, did not advance the Air Force’s mission and were more valuable to the individual employees than it was to the government. Therefore, absent Congressional approval, or significantly differing circumstances, the government cannot use taxpayer dollars to provide them.

Since the Spork Act of 2018 seems unlikely, for the time being, the employees of Grissom will have to make do. Meanwhile, here at SmallGovCon, we’ll continue to keep you updated on government contracts legal developments in the new year–be they major Supreme Court rulings, or slightly less groundbreaking updates on the government’s spork policy.
This content originally appeared on SmallGovCon.