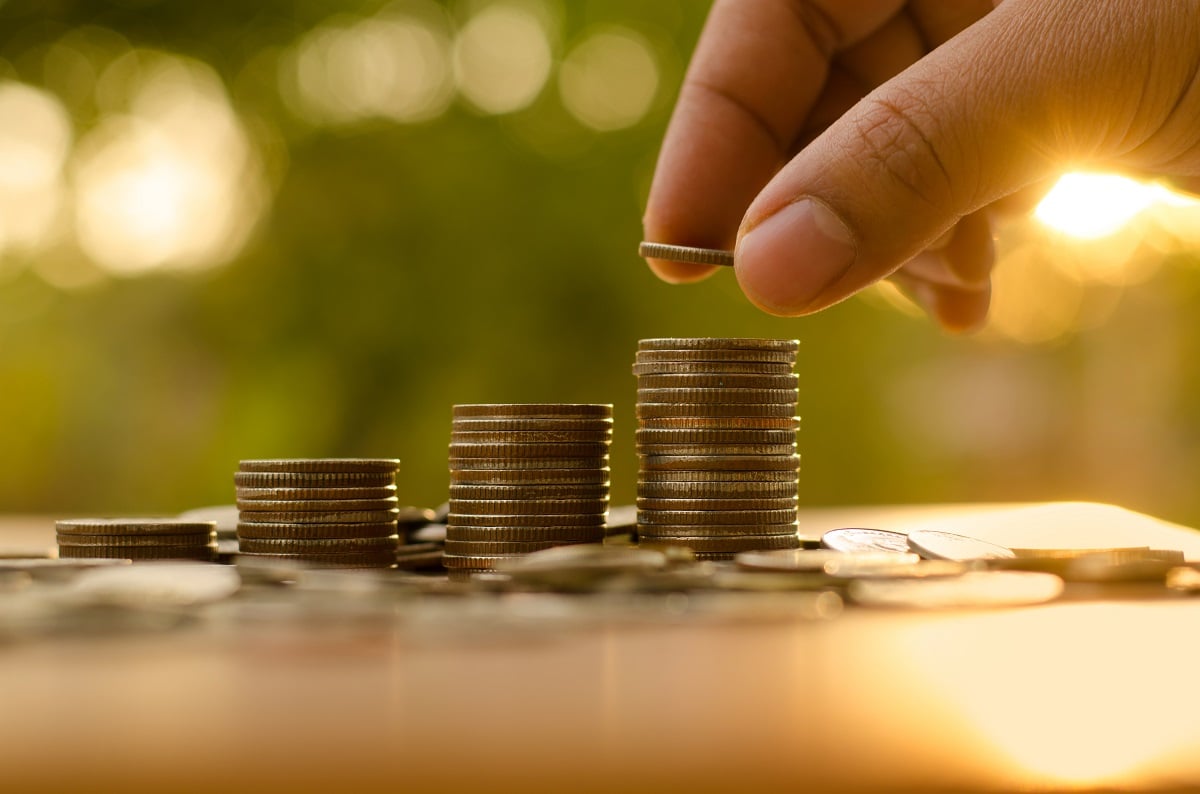 The 2018 National Defense Authorization Act (NDAA) has generated lots of headlines regarding the so-called “Amazon amendment” and the Act’s prohibition on the Russian IT company Kaspersky Labs products. But is a huge change to how the government makes small purchases.

A micro-purchase is one for goods or services that, due to its relatively low value, does not require the government to abide by many of its ordinary competitive procedures, including small business . Because the contract is, theoretically, such a low amount, the contracting officer can pick virtually whatever company and product he or she wants to satisfy the procurement, so long as the price is reasonable.

The NDAA specifically exempts (or at least does not change) the sections of Title 10 relating to the DoD micro-purchase threshold (sections 2338 and 2339) which will hold steady at $5,000—for 2018 at least (more on that later).

Section 1902 specifies in paragraph (f) that the section shall be implemented by the FAR. The NDAA changes the U.S. Code, but it does not change the FAR. The FAR, meanwhile, currently sets the civilian micro-purchase threshold at $3,500, because it is occasionally adjusted to keep pace with inflation. Although the law has now officially been changed, it’s not clear that civilian contracting officers will begin using the new authority until the corresponding FAR provisions are amended.

Our guess is that, in practice, this change will take some time to implement. We believe most contracting officers will stick to what the FAR says until they are told otherwise. It is just a guess, but it is logical because unlike the U.S. Code, procurement officials rely on the FAR every day. Congress may have said that civilian procurement officials have the authority to treat anything below $10,000 as a micro-purchase, but contracting officers often wait until the FAR Council implements statutory authority before using that authority. As such, until the FAR, or the specific agency the procurement officials work for, recognize the change, our guess is that most COs will follow the FAR until it catches up with the U.S. Code.

Nevertheless, whether it happens today or a year from now, this change is likely to have a big impact on some federal procurements. The 233% increase in the threshold for civilian agencies (a 186% increase if you count from $3,500) will open the door for many more products to be purchased without competition: FAR 13.203 specifies that “[m]icro-purchases may be awarded without soliciting competitive quotations” so long as the contracting officer (or similar authority) considers the price to be reasonable. Just think about the different types of things you can buy with $10,000 as opposed to $3,000, or $3,500.

This change to the micro-purchase threshold, plus the “Amazon amendment” which sets up an online marketplace for sellers, and the fact that the FAR encourages the use of a Governmentwide commercial purchase card to make micro-purchases (FAR 13.301) means that procurement officials will simply be able to swipe, or click for relatively significant buys. Altogether, it could be bad news for some small businesses, particularly those that engage in a lot of “rule of two” set-aside simplified acquisitions under FAR 19.502-2(a). When this change is implemented, and presuming FAR Part 19 is updated accordingly, a chunk of those simplified acquisitions will no longer be reserved for small businesses.

With this change to the civilian threshold, it is hard not to wonder whether the DoD threshold will soon grow to meet it. DoD procurement officials sometimes enjoy greater freedom in purchasing than their civilian counterparts. It would not be shocking to hear DoD voices begin lobbying for the same change on their end soon.
This content originally appeared on SmallGovCon.