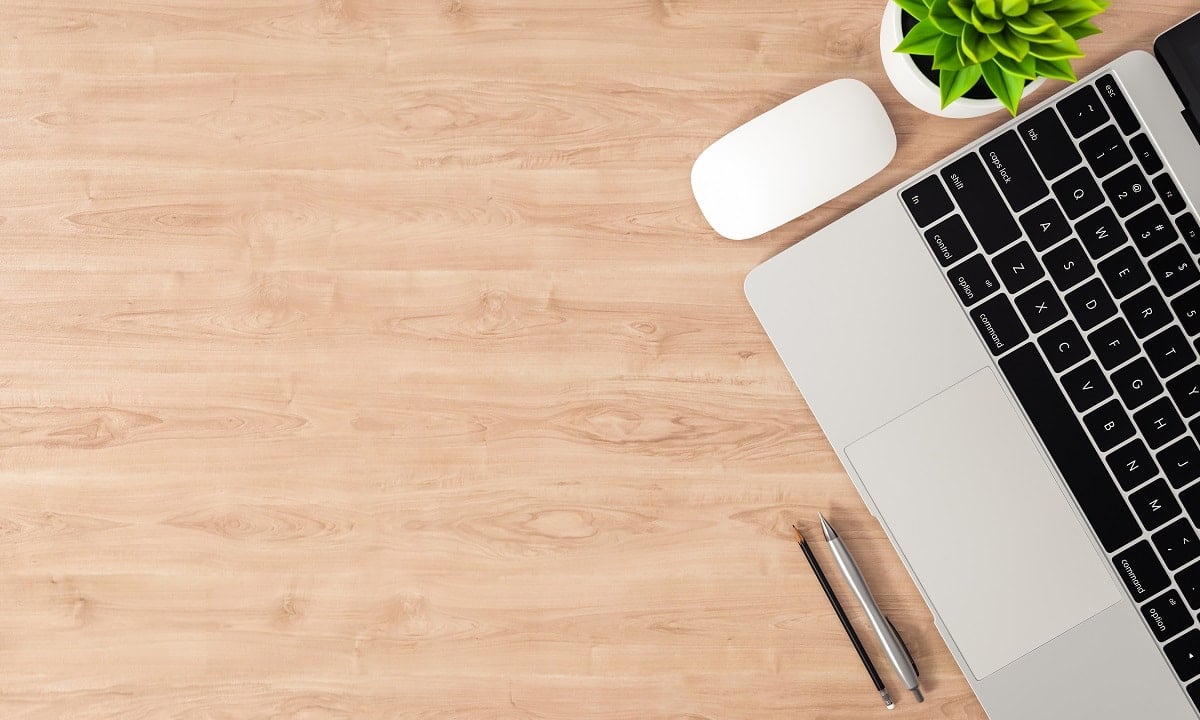 2018 NDAA: Changes to the HUBZone Program

The HUBZone program has received its fair share of coverage on our blog, from recommended changes in the 35% employee-location requirement to SBA regulatory updates to the program. Well, the HUBZone program is once again undergoing some changes thanks to the 2018 National Defense Authorization Act–but note that these changes are not effective until January 1, 2020.

These changes include a requirement for an improved online mapping tool, a mandate that HUBZone verifications be processed in 60 days, and more. Here’s a look at some of the most significant HUBZone changes in the 2018 NDAA.

Online Tool. Section 1701(h) of the 2018 NDAA directs the SBA to “develop a publicly accessible online tool that depicts HUBZones” that will be updated immediately for any changes to a redesignated area, base closure area, qualified disaster area, or Governor-designated covered area. For qualified census tracts and qualified nonmetropolitan counties, the SBA must update the online tool “beginning on January 1, 2020, and every 5 years thereafter.” The SBA must also “provide access to the data used by the Administrator to determine whether or not an area is a HUBZone in the year in which the online tool was prepared.”

HUBZone participants may ask, “but doesn’t SBA already have HUBZone maps?  What’s the difference under the 2018 NDAA”?  A 2016 decision of the Court of Federal Claims may provide some answers.  In that case, the SBA’s HUBZone map said that a certain redesignated tract was still HUBZone qualified, even though that was no longer the case.  The Court called the SBA’s characterization of the tract “at best . . . unofficial” and noted that the Department of Housing Urban Development, not the SBA, determines which tracts qualify as HUBZone. The Court upheld an SBA decision sustaining a HUBZone status protest against the company.

It certainly seems like  Congress had the Court’s decision in mind. The requirement for “immediate” updates will (hopefully) eliminate erroneous information like that at issue in the Court case. Additionally, the requirement for the underlying data will allow HUBZone companies to verify that the HUD data supports the SBA’s characterization of a qualified tract.

Examination and Certification of HUBZone Businesses. The 2018 NDAA has added some statutory requirements to the SBA’s review of businesses hoping to become or continue as a HUBZone small business. While the existing statute mainly left it up to the SBA to create certification regulations, the new statute has some specifics that SBA must follow in reviewing HUBZone status of businesses. For the most part, these changes reflect the rules already found in SBA regulations.

One key change is that SBA must “verify the eligibility of a HUBZone small business concern . . . within a reasonable time and not later than 60 days after the date on which” SBA receives documentation.  This change should result in HUBZone applications being processed in a timely manner. That said, it could prove difficult for the SBA to effectively implement this change without significant additional resources. When GAO studied the issue a few years ago, it found that the average processing time was 116 days. Achieving a nearly 50% reduction without additional analysts could prove difficult. Hopefully, the bean counters will do their part to help implement this change.

The 2018 NDAA extends HUBZone eligibility for base closure areas in two key ways. First, the statute now allows the SBA to designate a base closure area as a HUBZone before the base actually closes. This is an important change from prior law, which only allowed HUBZone designation once the base was closed. In the 2018 NDAA, Congress appropriately recognized that the negative economic impact of a base closure begins long before the gates shut for the last time.

The 2018 NDAA also extends the length of time that a base closure area may be considered a HUBZone. Under prior law, the designation applied for five years. The 2018 NDAA allows such a designation to last indefinitely, but “not . . . less than 8 years.”

The 2018 NDAA adds a new category to the list of HUBZone areas: “a Governor-designated covered area.” This should result, over time, in increasing the number of HUBZones in the country.

The five existing categories are Qualified census tract, Qualified nonmetropolitan county, Redesignated area, Base closure area, and Qualified disaster area. The Governor-designated covered area designation allows a governor to petition the SBA to turn a rural, low-population, high unemployment area of a state into a HUBZone. The SBA, in reviewing the petition, will look at certain factors such as “the potential for job creation and investment in the covered area,” whether the area is part of a local economic development strategy, and whether there are small businesses interested in an area becoming a HUBZone.

Once this process is implemented, it creates a formal procedure under which the governor, with the input of small businesses and the blessing of the SBA, can create new HUBZone areas. But governor-designated areas don’t give state officials blank checks to create new HUBZones: a governor will only be allowed to propose one new HUBZone each year.

The 2018 NDAA makes some important changes to the HUBZone program that should generally have the effect of expanding the program to more areas of the country, giving states (and potentially small businesses) some say in designating HUBZones and making the online mapping tools more transparent.

The government has been missing its 3% HUBZone goal by wide margins in recent years. Hopefully, these changes (as well as important regulatory changes SBA adopted in 2016, such as allowing HUBZones to form joint ventures with non-HUBZones) will help reverse this trend.
This content originally appeared on SmallGovCon.