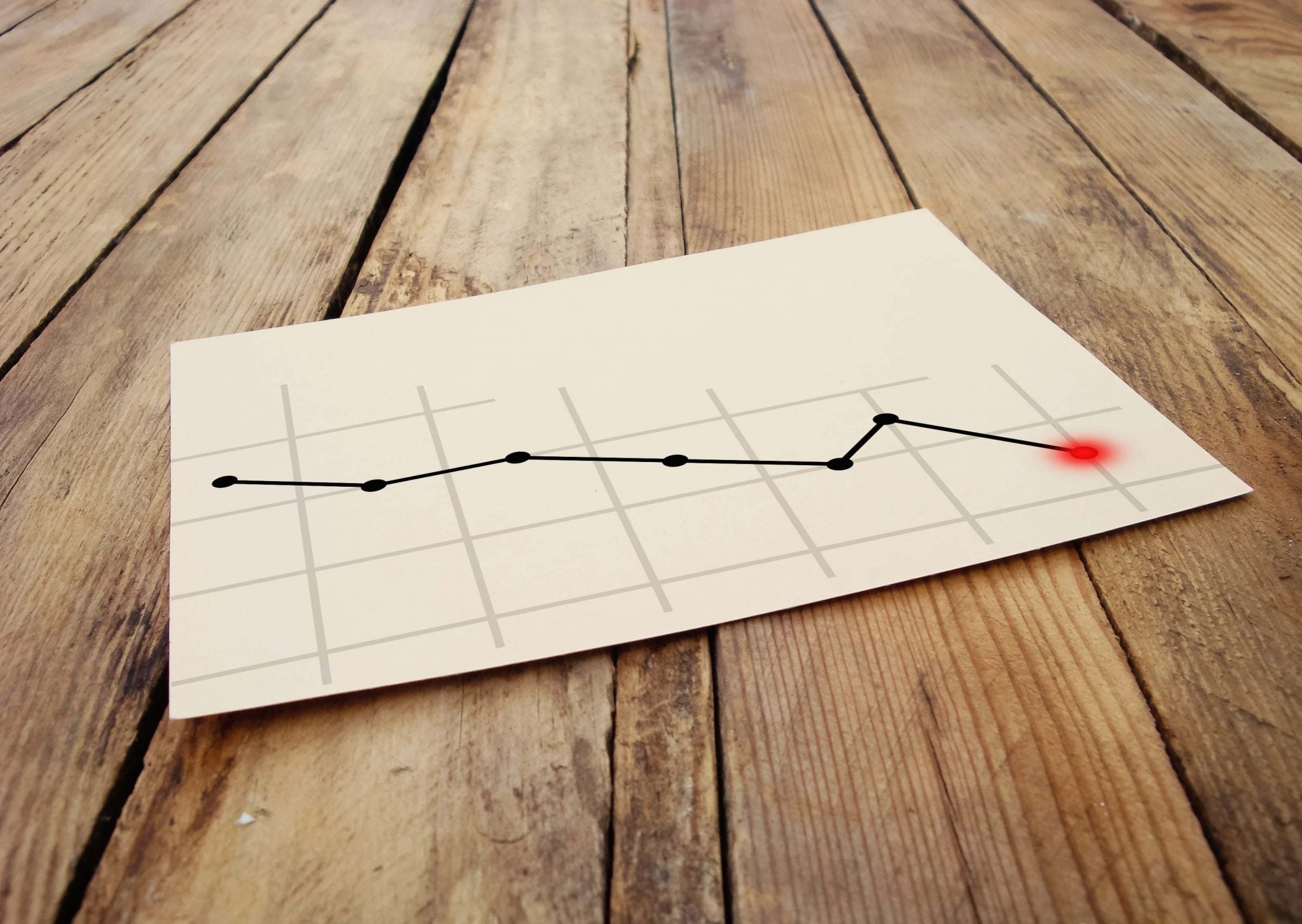 The number of DoD small business contract actions has dropped almost 70 percent since Fiscal Year 2011, even as the total number of small business dollars increased significantly. This is one of the important new findings from an acquisition reform panel’s initial report.

The Advisory Panel on Streamlining and Codifying Acquisition Regulations–better known as the Section 809 Panel–recently released the first in an anticipated three-volume series of reports on ways to potentially reform and improve DoD acquisitions. The report, which clocks in at a whopping 642 pages, includes a detailed section on DoD small business acquisitions–and suggests that DoD’s focus on achieving dollar-based small business goals has obscured the fact that far fewer small businesses have been awarded DoD contracts in recent years.

If you haven’t heard of the Section 809 Panel, don’t feel bad.  It’s an important entity, but to date, its work has largely flown under the radar of many in the acquisition community. The Panel is an 18-person group established by Congress in the 2016 National Defense Authorization Act (in Section 809–gotta love the creative naming!), and assigned the task of recommending ways to streamline and improve the defense acquisition process. The Panel’s recommendations are only advisory, but in light of the Congressional mandate, they’re likely to carry quite a bit of weight with policymakers.

Some small business advocates have been worried that the Section 809 Panel will be detrimental to small contractors. After all, when it comes to government contracting, terms like “streamlining” sometimes seem to be code for bundling, consolidation, and similar processes.

It remains to be seen whether the Section 809 Panel’s recommendations, in the aggregate, will prove beneficial or detrimental to small businesses. From what I can tell so far (keeping in mind that we’re only one-third of the way into the Panel’s reporting), the answer may well depend on where a small business sits in the marketplace.But this post isn’t intended to be a soapbox screed on the Panel’s recommendations as a whole–although that may come at a later date. For now, though, I want to focus on a very important small business statistic buried in the lengthy report:

In Fiscal Year 2016, for example, the DoD awarded 22.94% of its prime contracting dollars to small businesses, and earned an “A” for its efforts. However, there has been a “decline of nearly 100,000 small companies registered in [SAM] to do business with the federal government since 2012,” and DoD’s achievement of its dollar goals masks a sharp drop in the number of contracts awarded to small companies since FY 2011.

Of course, the dollar goals were in place long before FY 2011, so there must be more going on here. Why is DoD awarding far fewer small business contracts? The Panel points to various potential factors.

For example, some small businesses interviewed by the Panel said that “doing business with DoD is too complex and burdensome.” Among the many complexities, “[a]croynms and jargon that are widely used across DoD are not always comprehensible for small businesses lacking experience in the defense market . . ..” Amen to that. But other issues abound, including the costs of pursuing DoD contracts, the long lead times associated with many DoD procurements, the “lack of clear entry points into the defense market,” and “the potential effects of audits, paperwork, and other [compliance] processes” on small businesses.

This all makes sense, but these factors all existed before FY 2011. It seems to me that the Panel, having identified a very important issue and some potential barriers to small business participation in the DoD marketplace, is ignoring the elephant in the room: streamlining itself may be playing a major role in reducing the number of small business awards.

While definitive statistics can be hard to come by, you can’t go 15 minutes at the typical government contracts conference without hearing about how agencies are moving toward fewer, larger contracts–regardless of whether those contracts meet the FAR’s technical definitions of consolidation or bundling. And I’m not going to get into the long-running debate over category management and strategic sourcing, but it’s a commonly-held view that these initiatives may be detrimental to broad small business participation in the government marketplace.

When contracts become larger and more complex, it follows that fewer small businesses are likely to compete. After all, there are only so many small businesses that can feel confident pursuing and successfully performing set-aside contracts of $25 million, $50 million, $100 million and larger. Indeed, I’ve seen a few large set-aside competitions in which all of the offerors were “non-traditional” small businesses, such as ANC subsidiaries or 8(a) mentor-protégé joint ventures.

The Section 809 Panel report identifies a very important problem in DoD’s small business contracting system, and it’s a good idea to look at ways to reduce the costs and administrative burdens of doing business with DoD. It’s also wise to consider whether the current goaling system can be adjusted to include more metrics that aren’t based on aggregate dollars. However, policymakers should examine the potential negative effects of streamlining itself, including initiatives such as strategic sourcing and category management. Without that analysis, any effort to reverse the major decline in small business awards may be missing a large piece of the puzzle.