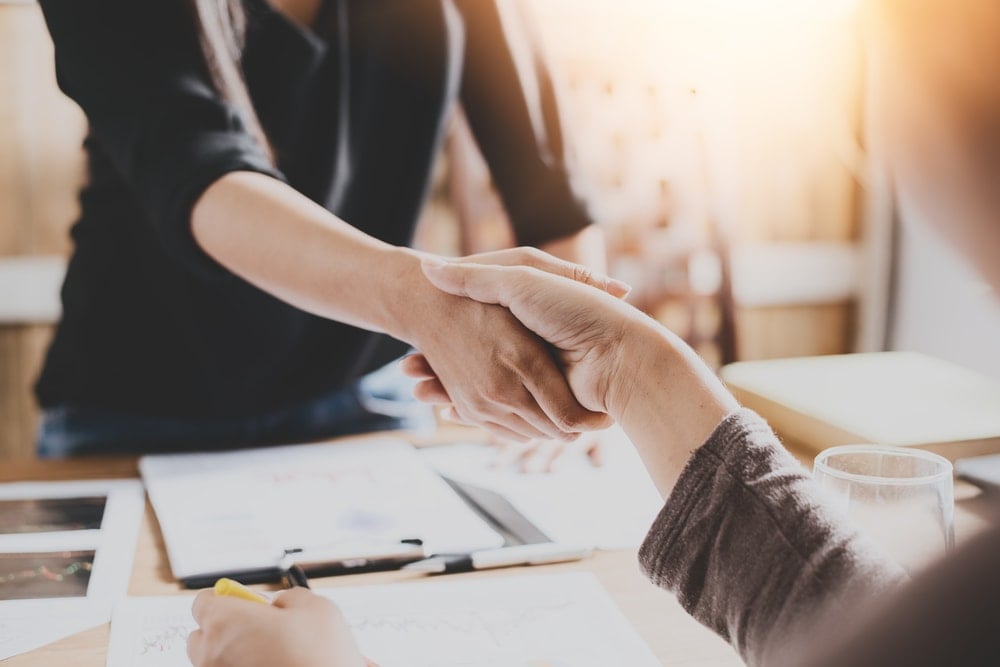 The FAR and DFARS have 27 distinct definitions of the term “subcontract,” according to an acquisition reform panel.

In its first report, the Section 809 Panel urges policymakers to adopt a consolidated definition of the term “subcontract,” as well as a common definition of “subcontractor,” a term that has 21 distinct definitions in the FAR and DFARS.

The Section 809 Panel was established by Congress in the 2016 National Defense Authorization and tasked with recommending ways to streamline and improve the defense acquisition process.  The Panel intends to release a three-volume series of reports on ways to potentially improve and reform DoD acquisitions.  The Panel released its first report on January 31.

The 642-page report is chock full of interesting information–including the fact that DoD small business contract awards have dropped sharply since FY 2011, something I wrote about earlier this week.  But the report also includes some other important nuggets that may fly under the radar, such as the need for common definitions of what it means to be a subcontractor or award a subcontract.

The Panel says that both terms have “numerous definitions” under current regulations:

A search of the FAR and DFARS produced 27 distinct definitions of the term subcontract.  Seventeen of these definitions were essentially the same with only minor differences.  The other 10 were unique one way or but shared many of the same common elements.
***

The FAR and DFARS search also produced 21 distinct definitions of .  Most of these definitions shared common elements that could be conducive to drafting a single, common definition.  Several had a unique element that would require an accommodation.

It drives me absolutely batty (yes, that’s official legal terminology), that I have to respond “it depends.”  And, as a policy matter, it makes little sense to treat an agreement as a subcontract in certain contexts, but as something else in others.  A set of rules that defines the same terms more than 20 different ways is the sort of unnecessary complexity that discourages companies–particularly small businesses–from participating in government contracts in the first place.

The Section 809 Panel’s report will come under intense scrutiny, and some of its recommendations will likely garner significant from various segments of the government contracting community.  But I hope that pretty much everyone can get behind the need for common definitions of important terms like “subcontract” and “subcontractor.”