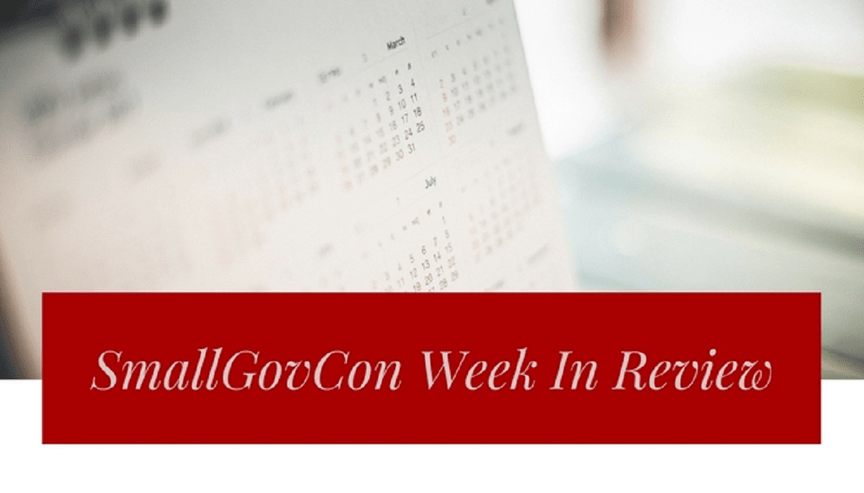 It has been a cold week here in Lawrence, Kansas.  I hope everyone is staying warm.  It’s time to get some hot cocoa (or the Friday afternoon beverage of your choice) and enjoy the top government contracting news and notes for the week.

This week’s news includes the release of the major Section 809 Panel’s first acquisition reform report, a Maryland company pays the government more than half a million dollars to settle False Claims Act allegations relating to unallowable costs, HHS agency officials are heading on a cross-country tour to demystify selling to the government, the GAO says that the SBIR and STTR databases are riddled with errors, and much more.