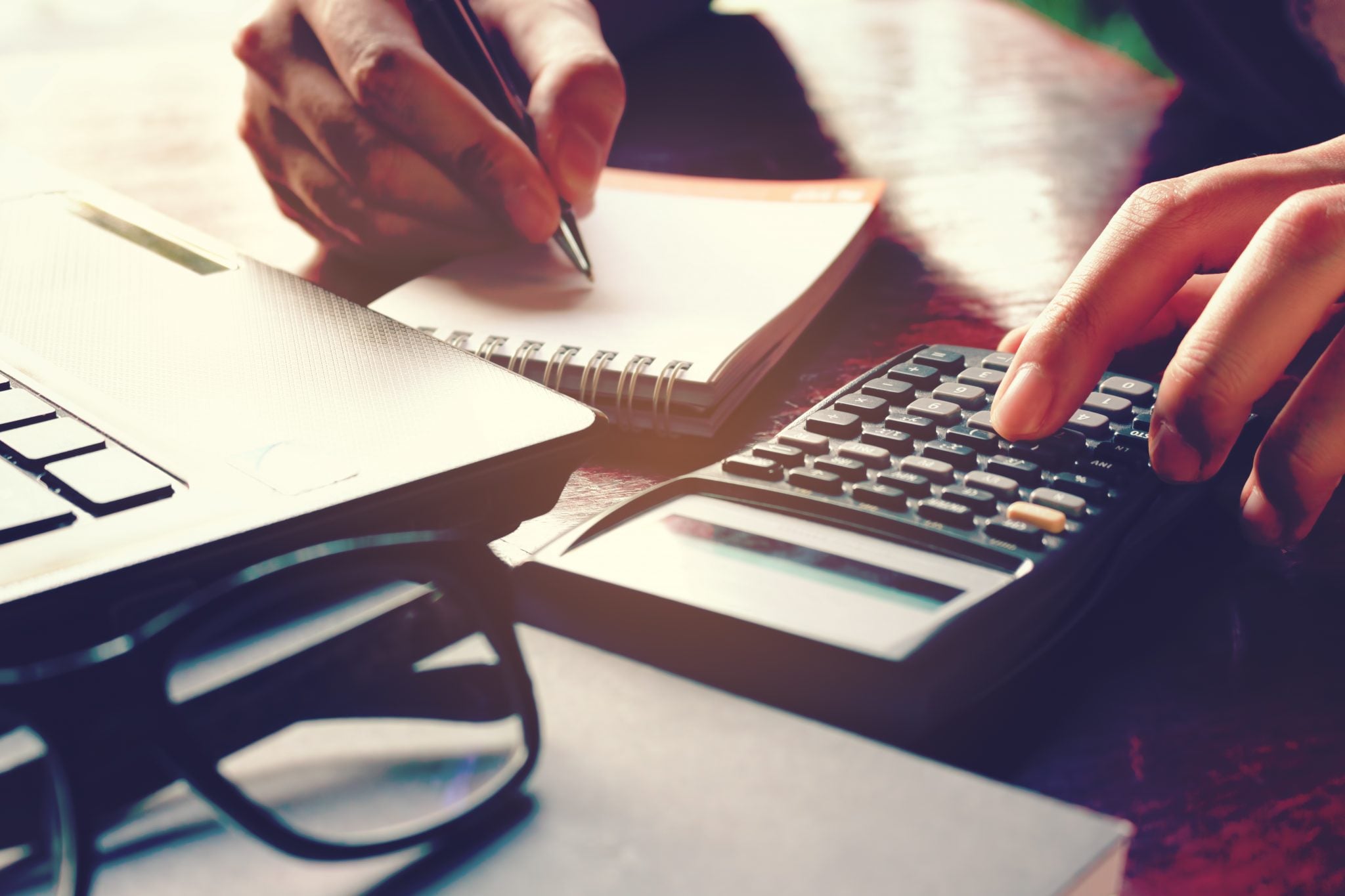 A protester contending that the VA violated the “rule of two” by failing to set-aside a solicitation for SDVOSBs must present sufficient facts to indicate that the VA should have had a reasonable expectation of receiving two or more offers from SDVOSBs at fair and reasonable prices.

In a recent decision, the Court of Federal Claims dismissed a rule of two challenge because, according to the Court, the protester only identified one SDVOSB–itself–that was likely to submit an offer at a fair and reasonable price.

The Court’s decision in Veterans Contracting Group, Inc. v. United States, No. 18-92C (2018) involved a VA solicitation for a roof replacement at the VA Medical Center in Northport, New York.  The VA originally issued the solicitation as an SDVOSB set-aside.  The VA received four proposals, but only two were deemed “responsive,” that is, considered to meet the terms and conditions of the solicitation.

Veterans Contracting Group, Inc. submitted one of the bids deemed non-responsive because VCG had been removed from the VA VetBiz database.  A second offeror, too, was apparently eliminated for failing to be verified as an SDVOSB.

The VA evaluated the pricing of the remaining two proposals and found that both offerors proposed pricing more than 30% higher than the Independent Government Estimate.  The VA then cancelled the solicitation and reissued it as a small business set-aside.

In the meantime, VCG prevailed in a Court of Federal Claims action challenging its exclusion from the VA’s database.  The VA readmitted VCG to the VetBiz database.

After its readmission, VCG protested the terms of the reissued solicitation. VCG contended that the VA failed to follow the “rule of two” by issuing the solicitation as a small business set-aside rather than an SDVOSB set-aside.  VCG supported its protest by contending that four SDVOSBs submitted proposals originally, indicating that the VA should have expected to receive two or more SDVOSB proposals once again.

The Court explained, “[e]xcept in cases subject to exceptions not relevant here, VA contracting officers are bound by the ‘rule of two,’ which requires them to ‘award contracts on the basis of competition restricted to [SDVOSBs] if the contracting officer has a reasonable expectation that two or more [SDVOSBs] will submit offers and that the award can be made at a fair and reasonable price that offers best value to the United States.” The Court wrote that, in light of the terms “reasonable expectation,” fair and reasonable price,” and “best value,” “[w]hile the rule of two is imperative where it applies, the pertinent statute builds discretion into the contracting officer’s evaluation process.”

Here, “the only fact that [VCG] alleges in support” of its rule of two claim “is that four SDVOSBs previously bid on the original solicitation, apparently implying that the contracting officer could therefore reasonably expect that at least two SDVOSBs would submit bids on a re-issued solicitation at fair and reasonable pricing.”  But “even with [VCG’s] restoration to the VetBiz database, only three of those bidders were eligible SDVOSBs, and two of them failed to offer bids at a fair and reasonable price.”  The Court continued:

[O]n the facts alleged, the court is only aware of one eligible SDVOSB who has offered a bid at a fair and reasonable price, namely, [VCG].  If [VCG] had alleged additional facts, e.g., relating to the average number of bids submitted on similar solicitations or its own knowledge of other eligible SDVOSBs that would have submitted bids if the roofing solicitation had been reissued, the outcome might be different, but on the facts at hand, [VCG] has failed to state a claim.

The Court’s decision offers some important pointers for SDVOSBs and VOSBs thinking of challenging a VA set-aside decision.  First, the VA isn’t required to consider a company in the “rule of two” analysis if the VA has good reason to believe that the company won’t offer a fair and reasonable price.  Here, that meant that the VA didn’t have to include the two original offerors who proposed pricing well in excess of the IGE.

Second, a protester must introduce facts indicating that at least one eligible, qualified SDVOSB–other than the protester itself–is likely to submit a proposal.  As the Court suggested, those facts could be things like “the average number of bids submitted on similar solicitations or its own knowledge of other eligible SDVOSBs” that would submit bids if the solicitation was issued as an SDVOSB set-aside.

There’s no guarantee that VCG would have won its protest had it introduced facts like these, but at least the Court would have considered the issue on the merits.  But because the Court believed that VCG had only established that one qualified, capable SDVOSB–itself–was likely to submit a fairly priced offer, the Court simply dismissed the protest.

One final note: the acquisition in this case sounds like one that might be solicited under a tiered evaluation in the future.  After discussing the concept at last year’s National Veterans Small Business Engagement, the VA posted a Procurement Policy Memorandum in February providing guidance for the use of tiered evaluations.