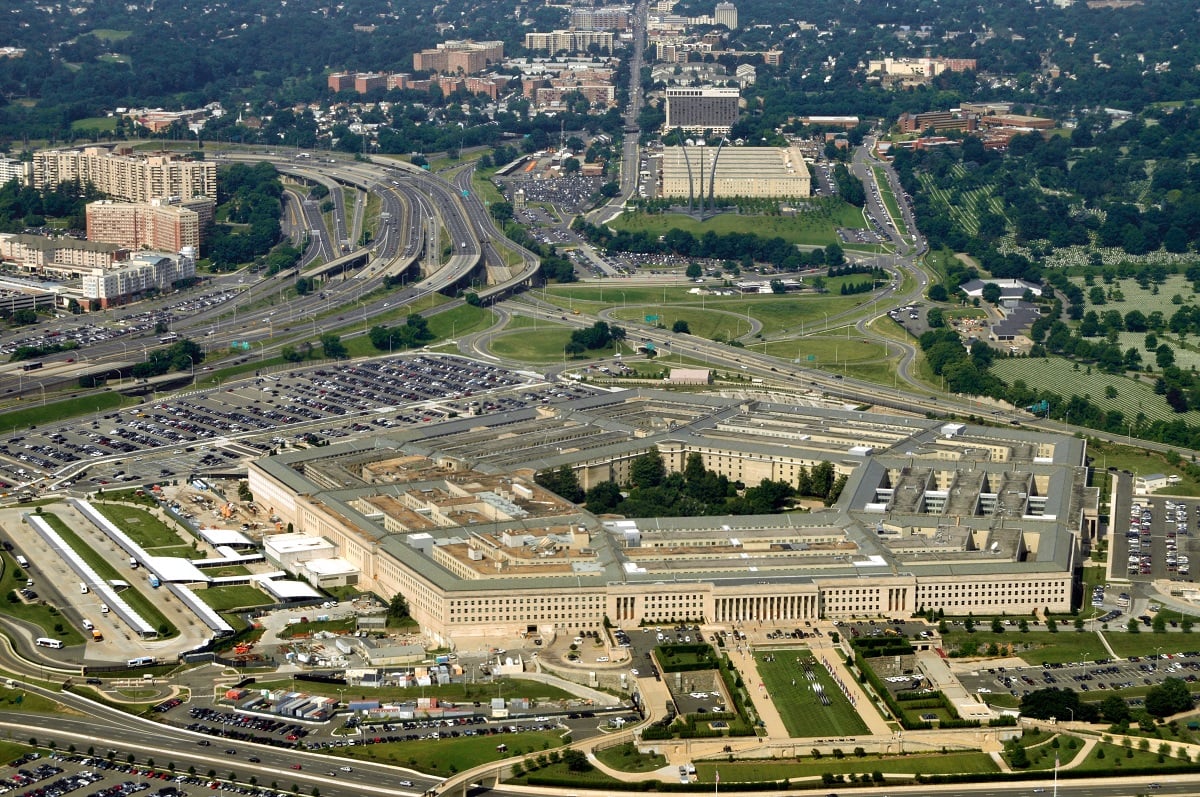 DoD Micro-Purchase Threshold Will Increase to $10,000

The Department of Defense’s micro-purchase threshold will double, from $5,000 to $10,000, under the 2019 National Defense Authorization Act.

For several years, the standard micro-purchase threshold for both DoD and civilian agencies was $3,500.  There are some very limited exceptions, such as in certain contingency operations, where significantly larger micro-purchases are permitted.

In the 2017 NDAA, Congress increased the DoD’s micro-purchase threshold to $5,000.  Civilian agencies did not get a boost that year.  The DoD acted quickly to implement its new micro-purchase authority.

If the 2017 NDAA is any guide, the DoD will implement the new increase quickly, giving its Contracting Officers considerably more flexibility when it comes to lower-dollar acquisitions.
This content originally published on SmallGovCon.