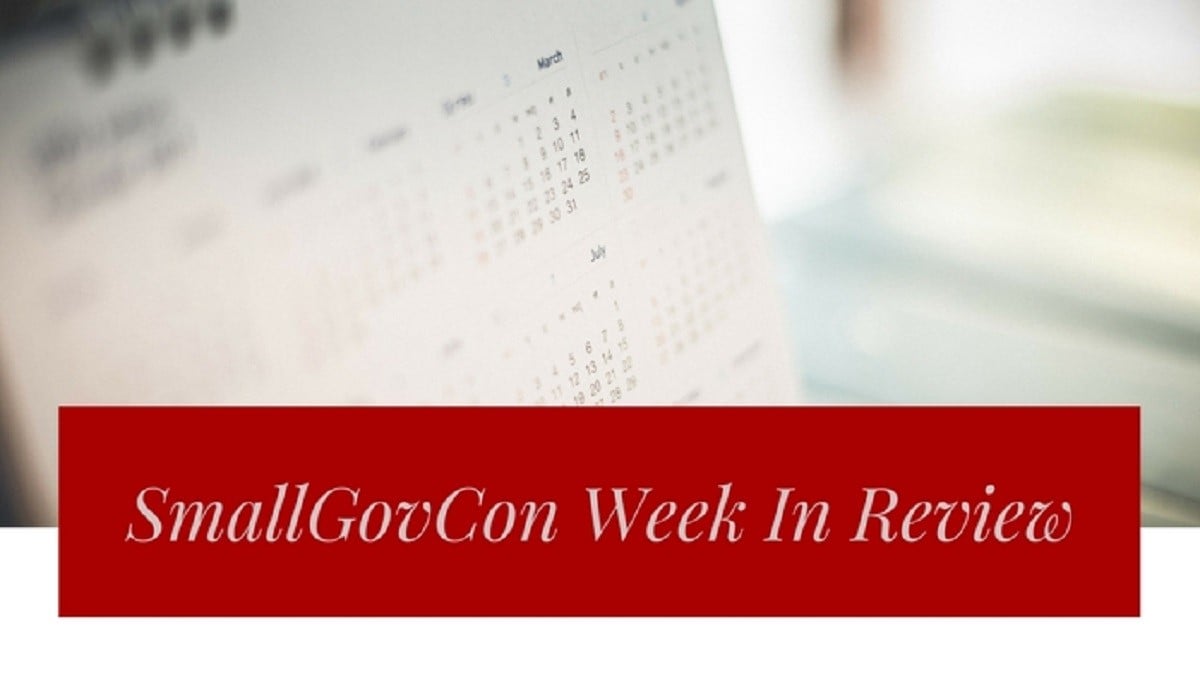 We’re in the final stretch! There are only about 5 weeks left in the fiscal year, which means the lives of government contractors are about to get more chaotic. But as August draws to a close, I hope you’re able to have a relaxing weekend; let’s get it started off right with the SmallGovCon Week in Review.

This week’s edition discusses an update on the ban of Kasperky anti-virus software, continuing uncertainty about GSA’s effort to re-bid SAM.gov, a contractor sentenced under a rent-a-vet scheme, and more.

This article originally published on SmallGovCon.