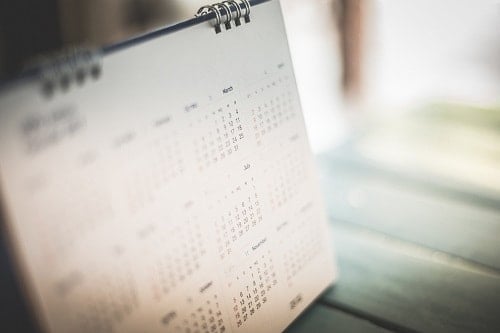 Another week has flown by, which means that it’s time for the SmallGovCon Week in Review. In this week’s edition, we’ll take a look at Uncle Sam’s “cloud spending splurge,” a new GSA bid on a vendor verification system, frustrations with the VA’s verification process, the looming year-end spending binge, and more.