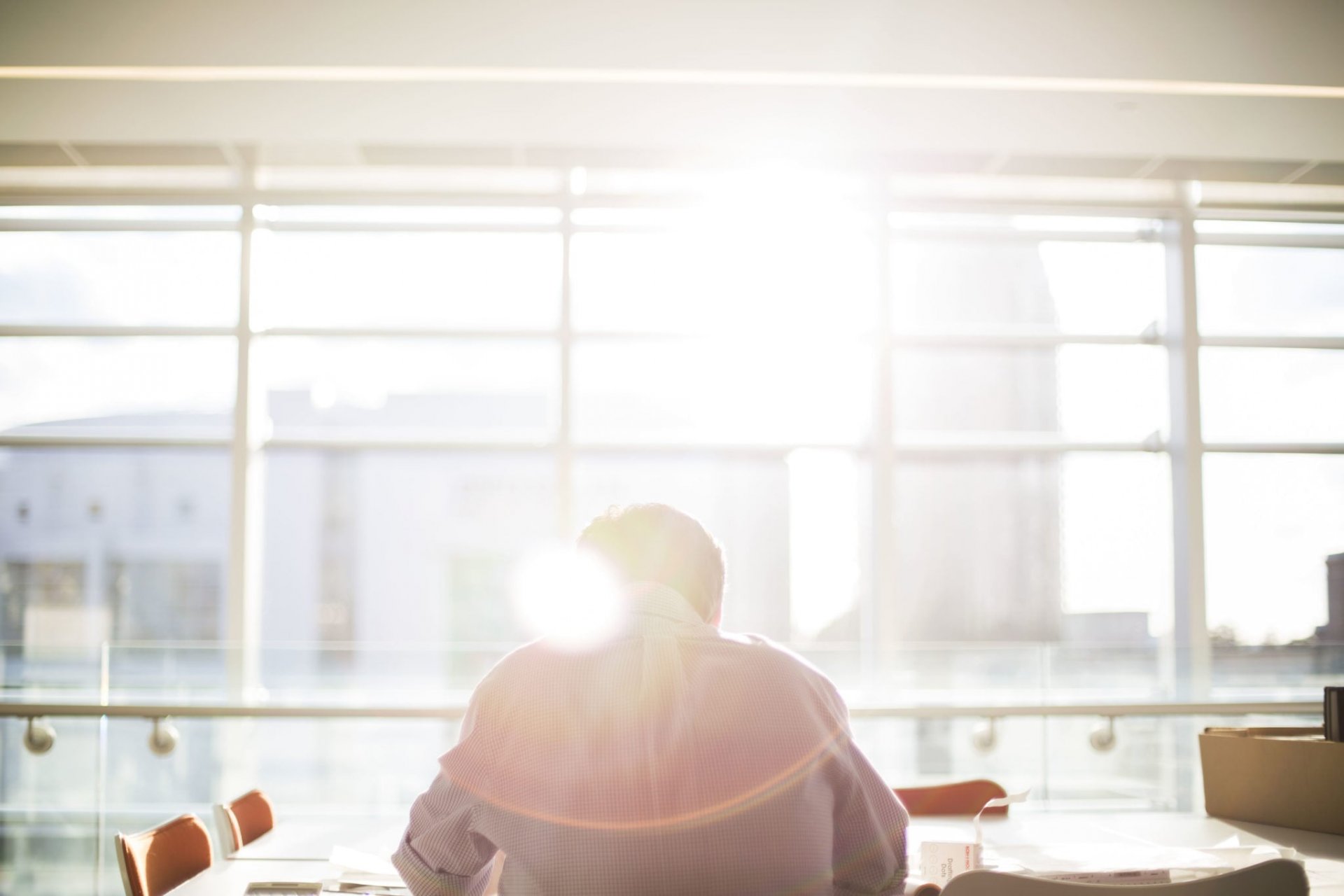 In a strongly-worded opinion, a federal judge decried a “labyrinth of legal and regulatory hoops and hurdles” imposed on the VA as a result of the famous Kingdomware Supreme Court decision–and suggested that Congress could exercise a “kill switch” to curtail or even eliminate the SDVOSB and VOSB contracting preferences the Supreme Court unanimously affirmed.

While I have no reason to suspect that Kingdomware is in any danger of being overturned or curtailed by Congress, its certainly not great news for SDVOSBs and VOSBs that a federal judge seems to be pushing for that very thing.

First things first: if Kingdomware was a Supreme Court decision, how could it be overturned?  Isn’t the Supreme Court the highest court in the land?

The Supreme Court decision captured the public’s attention, but the Supreme Court didn’t invent the “rule of two” at issue in the case.  Instead, the Supreme Court was asked to interpret the breadth of the underlying statute, 38 U.S.C. 8127, and affirmed that the statute creates broad preferences for SDVOSBs and VOSBs when it comes to contracting with the VA.

Congress, of course, writes statutes, including 38 U.S.C. 8127.  If Congress wished, it could amend or repeal the statute, and the change would become law with the President’s signature (or perhaps without, although that’s rarer).

That takes us to the recent decision of the Court of Federal Claims in Electra-Med Corp. v. United States, No. 18-927C (2018).  The case involved the VA’s Medical-Surgical Prime Vendor-Next Generation program.

Under the MSPV program, the VA awards several contracts to so-called Prime Vendors.  Each contract covers a specified geographical area.  The VA can then place orders with Prime Vendors to obtain certain medical supplies, which are available on the VA’s MSPV “Master List.”

In June 2018, Electra-Med Corporation and three other plaintiffs filed a complaint in the Court of Federal Claims.  The plaintiffs contended that the J&A was legally insufficient to justify the sole-sourcing of thousands of medical and surgical supply items, many of which the plaintiffs alleged they could provide.

Among their allegations, the plaintiffs argued that allowing the Prime Vendors to select items for the Master List violated the “rule of two” under 38 U.S.C. 8127 and Kingdomware.  The plaintiffs contended that because they are SDVOSBs, the VA could not allow the Prime Vendors to select non-SDVOSBs to provide products for the Master List without first applying the rule of two and considering SDVOSB and VOSB sources for those products.

The VA and the Prime Vendors said that the prime vendors would be bound by their small business participation plans, which would protect SDVOSBs and VOSBs.  Judge Eric Bruggink didn’t agree.  He wrote that “[t]here is no legal requirement that the [Prime Vendors] consider whether two VOSBs can provide an item that they source for the Master List, nor is there any requirement that they limit their consideration to such businesses.”  Because the Prime Vendors are “private purchasers untethered to the FAR, VA regulations, and procurement statutes,” the VA could not rely on the Prime Vendors to enforce the rule of two.  Instead, Judge Bruggink held, “[p]laintiffs are correct that 38 U.S.C. 8127 is violated by the VA’s outsourcing of its selection of supply vendors.”

So far, so good, right?  The SDVOSBs seemed to win.  But although Judge Bruggink held that the VA had violated the rule of two, he seemed to wish that the law would allow him to find differently.  He wrote:

The bevy of protests filed in this court and at GAO since the Supreme Court’s decision in Kingdomware are evidence enough that these requirements are strict and difficult to follow in the mean and no doubt doubly so when the law requires that they be applied without fail or exception.  And yet the law remains.  Only Congress has the kill switch.

While Judge Bruggink ruled that the plaintiffs were right on the merits, he declined to enter an injunction to prevent the VA from continuing to populate the Master List through the Prime Vendors.  Judge Bruggink focused primarily on the “compelling problems” of ensuring “high quality healthcare to veterans.”  Disrupting the supply chain, Judge Bruggink held, would harm this important public interest.

In this section of his opinion, Judge Bruggink again took aim at the Kingdomware preferences (and the contracting process more generally), writing:

In this case, the VA is hamstrung by the myriad requirements and preferences layered onto the process of federal purchasing, and especially the preferences unique to the VA.  The complaint here is exhibit A.  Plaintiffs are correct that Congress has granted to them and bidders generally a variety of rights when it comes to selling things to the VA.  It is for Congress and the voters to weight the merits of the benefits and burdens imposed by such a labyrinth of legal and regulatory hoops and hurdles.  This case presents a circumstance in which the VA could not timely clear the hurdles.  The result is a danger to veterans’ healthcare and increased cost to the government.

Despite holding that the plaintiffs had shown that the VA had violated the law, Judge Bruggink denied the protest.

For SDVOSBs and VOSBs, the outcome in Electra-Med is troubling.  Even though the VA was clearly violating the rule of two, that violation effectively was allowed to stand–and one of the reasons Judge Bruggink allowed the violation to stand was his opinion that the “rule of two” preferences imposed by statute, and affirmed by Kingdomware, are unduly strict.  And while I have no reason to believe anything of the sort is under serious consideration, Judge Bruggink’s suggestion that Congress think about a “kill switch” for the rule of two is also highly concerning.

But, in fairness, Electra-Med was hardly a run-of-the-mill case.  The unique nature of the MSPV program–and its impact on veterans healthcare–may mean that Electra-Med isn’t a sign of things to come in future cases, but an outlier in which a judge felt that the rule of two had to bend in favor of even more important policy considerations.

It’s also true, of course, that federal procurement is complicated, and the rule of two places additional requirements on the VA to prioritize contracting with veteran-owned companies.  But I hardly think that the “bevy of protests” filed since Kingdomware is evidence that the law is strict or difficult to follow in the typical case.  Rather, it simply seems to me evidence that the VA isn’t always faithfully following the law, and that the veterans’ community is willing to hold the VA’s feet to the fire when it sees potential violations.  Think of it this way: if the police stop a lot of inebriated drivers at a sobriety checkpoint, this doesn’t mean that DUI laws are too strict or confusing–it just means that drivers are violating those laws.

While I don’t have any inside information, it won’t surprise me in the least if Electra-Med ends up in the Federal Circuit on appeal.  My colleagues and I will follow up with another post if that happens.  In the meantime, we’ll see what effect, if any, Judge Bruggink’s decisions (and his commentary) has on lawmakers, the public, and other judges who may be deciding protests involving Kingdomware and the rule of two.
This content originally published on SmallGovCon.