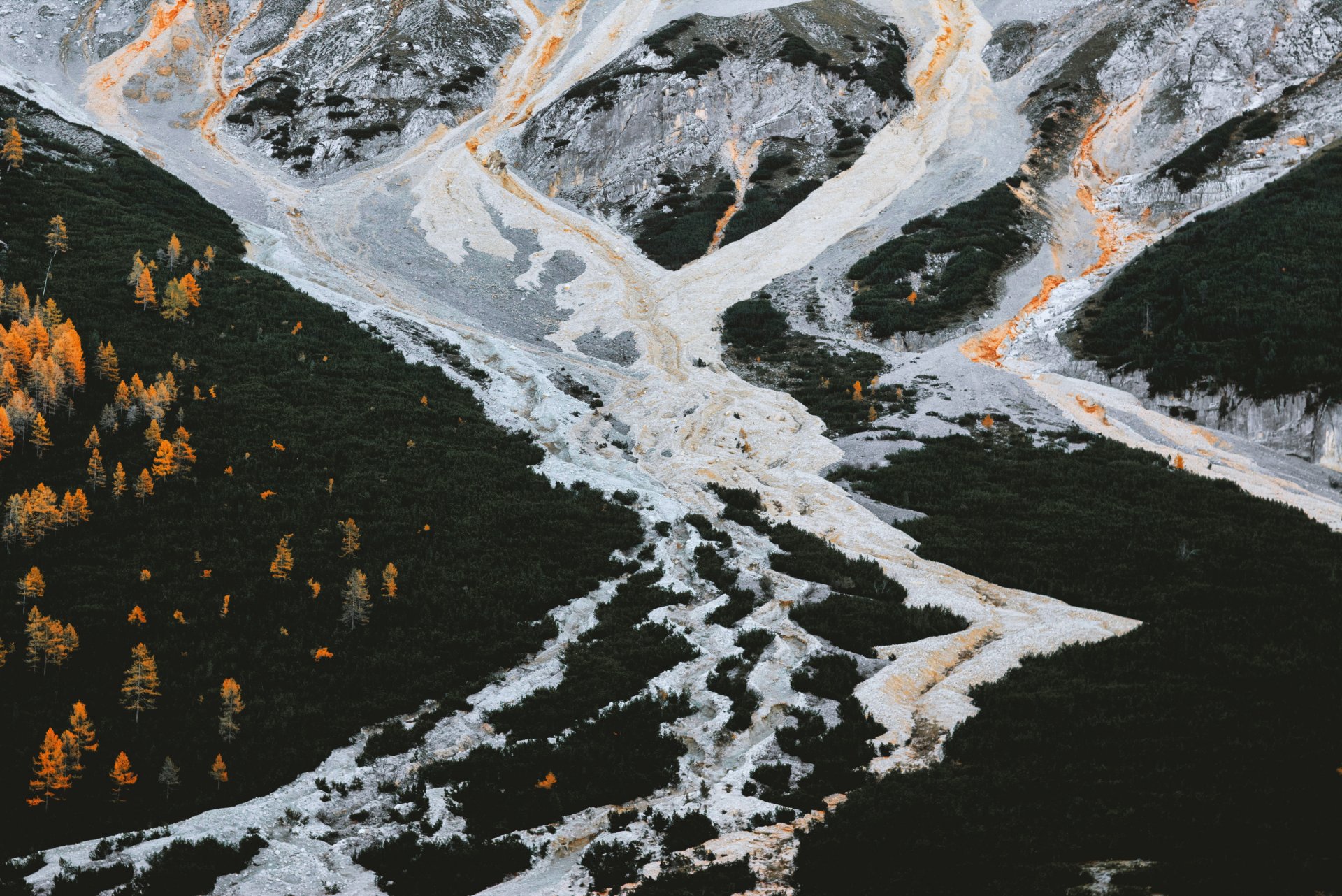 Drone Takeoff in Iceland and Mars

What do you get when you cross a rover and a drone? A RAVEN! The drone that may just be the future of space exploration is also known as Rover-Aerial Vehicle Exploration Networks. NASA has awarded over three million dollars to a group led by Christopher Hamilton at the Lunar Planetary Laboratory to specialize in drones that would provide data and access to areas inaccessible to rovers, identify targets of interest, and help find paths through difficult terrain.

In an attempt to test out this new invention, Hamilton’s crew went to Iceland to work on the concept at the Holuhraun lava flow field – a good analog since the Martian surface is covered in similarly-structured lava fields. The insightful results from the RAVENS will yield great progress in how to study the lava fields on Mars.

According to University Today, these RAVENS will build upon work done with the Perseverance Rover to one day be part of “the bold vision to land humans on Mars.”