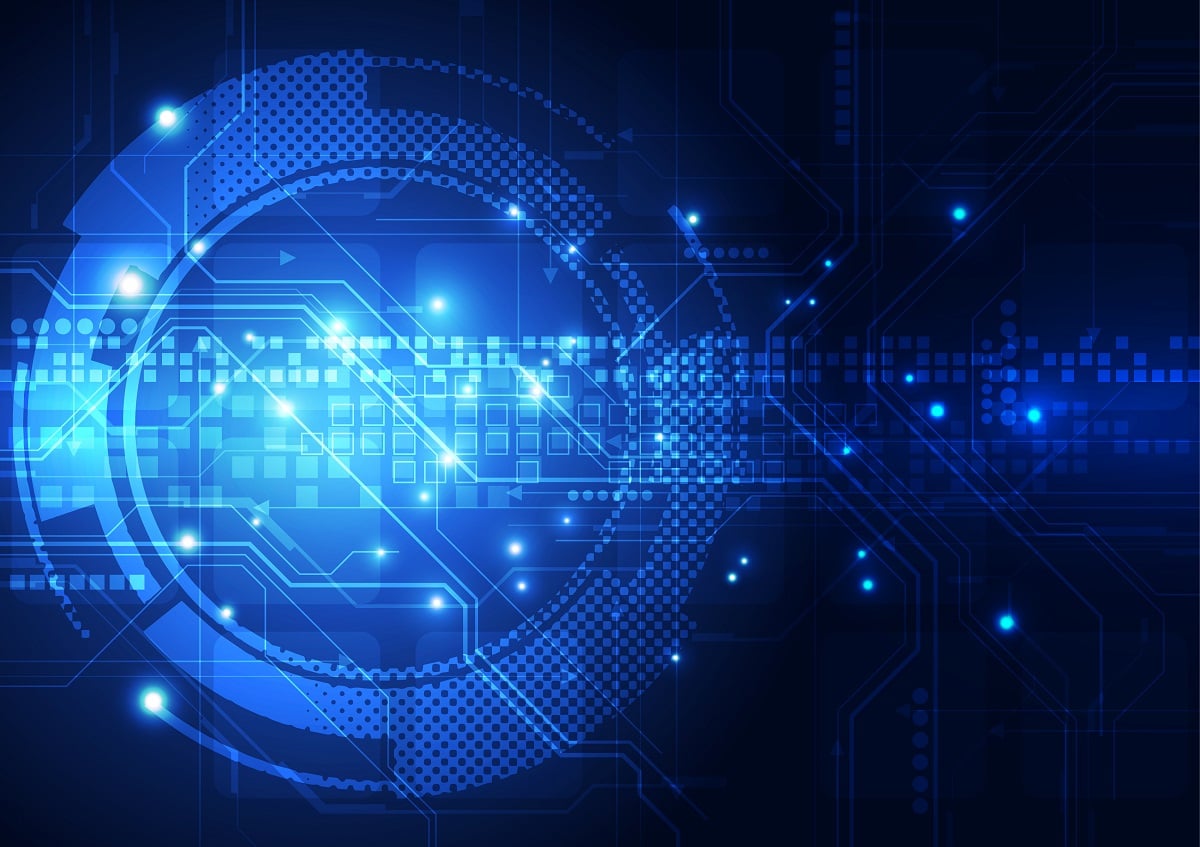 The “Procurement Guys” of the Future

The “procurement guys” of the future probably won’t recognize the term. And they certainly won’t have the word “procurement” in their job titles. They won’t work in a stand-alone department at some distance from customers, taxpayers or decision-makers. They won’t have their own “siloes” and jargon. And they’ll have little interest in creating a professional discipline to try and match old favourites such as accountancy or law.

They’ll be multi-skilled – not just at buying, but also selling. They will have expertise in both building and delivering business cases, and in performing investment analysis. Language skills will come naturally to many.

The “procurement guys” of the future will be well paid, with roles attracting candidates who in the past would have gone after big salaries in investment banking or fintech. Their pay will be made up of a high basic salary, plus bonus components for sales (revenue), cost of sales or achievement of project financial metrics.

The old “category” view of procurement (direct, facilities, utilities, professional services, IT) won’t be relevant. Donald Ferguson from Astra Zeneca, a pharmaceutical company, reckons “spend categories will gravitate much closer to and become more integrated into the business lines”. They will be driven “much less by cost management” and “much more by innovation and contribution in terms of selling the products we are trying to create”.

Input guys will essentially have a commodity trader mentality. They will constantly digitally monitor the market and interact with sellers through a variety of channels – catalogues, e-auctions and exchanges. Depending on the inputs needed, and the scale of their operations, they may use various forms of digital forwards, futures, options and spot-buys. Even if their requirements are relatively small in volume or value they will regularly interact with other Input guys via digitally-driven consortiums. Just as with commodity trading they will understand and demand common standards and measures of quality. Unlike much commodity trading their organisations will actually take receipt of the inputs.

Input guys will certainly operate in a world that’s regulated and subject to strict cyber security procedures – so they will have routine exposure to national and international bodies.

They will often learn their craft on the job, sitting next to Nellie. Typically they will undergo a form of apprenticeship, first in a physical inputs department (where they will learn logistics or raw material handling), and then running their own Inputs desk. They may even follow the path of some commodity traders and get involved “upstream” in their supply chains, perhaps by buying into existing infrastructure that’s key to production and distribution, or arranging partnership finance to develop new assets.

Digital Service guys will be responsible for a full array of services as opposed to physical inputs. These will include data, predictive analytics, storage, security, artificial intelligence, monitoring (Internet of Things) and other specialisms (such as design, legal, HR, PR/Comms and marketing). All of the services they buy, rent and manage will have a digital content and delivery platform. In one sense they will link together to provide the “back office” functionality that organisations need. But in another, and as importantly, they will provide the joined-up means (the heartbeat) to develop revenues – defined as either earned revenues (from customers) or public revenues (funding from tax payers).

Digital services will in many cases be provided by stand-alone third parties (Efficio, a consultancy, sees corporate spend on suppliers “averaging 30 to 40 per cent of revenues”), but in some by joint venture partners or in-house teams recharging their activities on a commercial basis.

Digital Service guys will essentially be technology entrepreneurs who drive the revenue lines for their organisations. One piece of current procurement jargon that will survive in their future world will be “end-to-end”. As a routine they will be responsible for all commercial aspects of their services, regardless of the operational or project time period. They will be very closely linked to, and in some cases even replace, traditional sales guys. They will learn their commercial skills (“what the customer wants”, negotiation, basic contract law) both formally and by sitting next to another Nellie. They will operate in a small team (they won’t need a large department) under the overall governance of the Finance Director. Typically they will also have straight lines to traditional executive roles – the IT (Digital) Director, the Sales Director, or in the public sector the Service Delivery Director.

Is this future far away? No. It’s already happening, and will soon become the norm – Dr. Heinz Schaeffer from AXA, an insurance company, believes by the end of this decade. “My personal view is that procurement will no longer be called procurement in 2020”. Input and Digital Services-type guys are already being recruited into far-sighted organisations of different shapes and sizes. According to MRA Global Sourcing, a management search firm, gifted individuals are being attracted to online retailer Amazon “by a buffet of desirable challenges like M&A due diligence, standing up sourcing groups, business process integration and more, with extremely high stakes and visibility”. Tech start-up Provenance (making use of blockchain technology to provide supply chain transparency software products), continue to recruit into their multi disciplinary team of developers, designers and commercial specialists. Founder and CEO Jessi Baker says they’re getting chased pretty aggressively – “I’d say we’re getting about 200 emails a day from people either asking questions or wanting to work with us”.

Fancy joining them in the future?