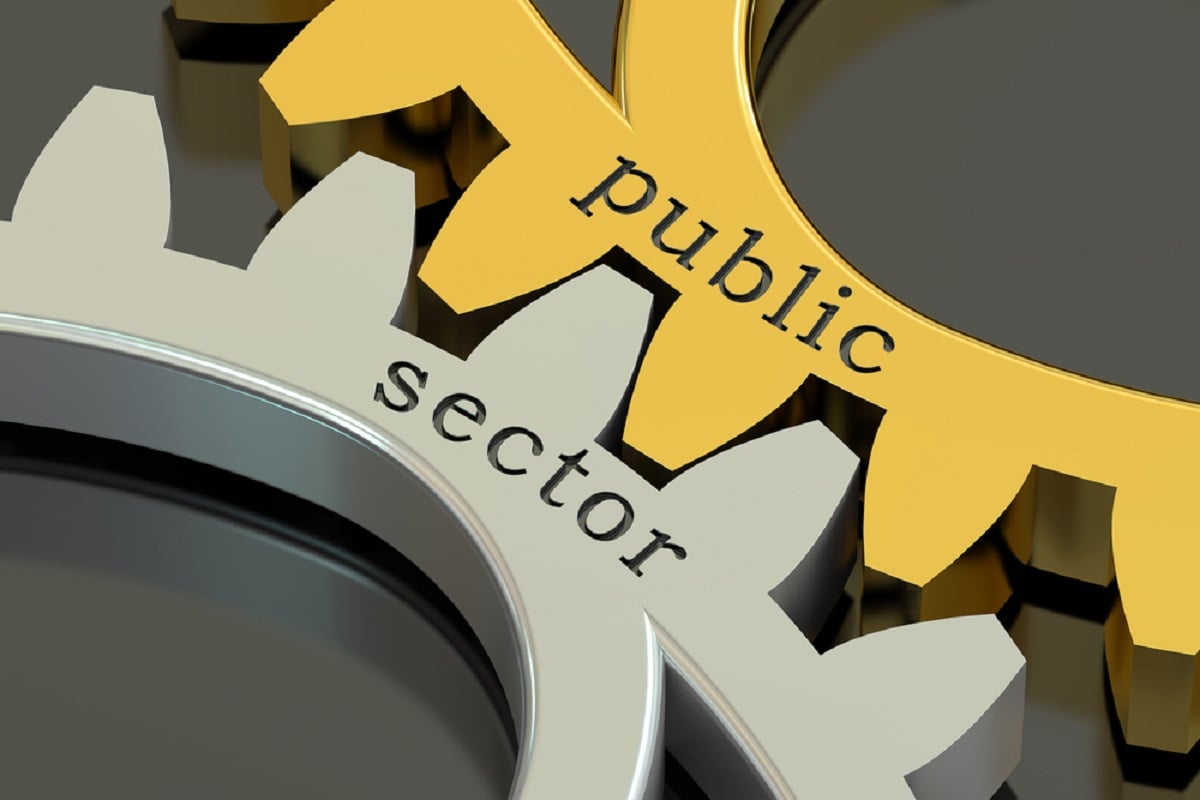 A few weeks ago another UK public sector body, Fastershire (a partnership between Gloucestershire County Council and Herefordshire Council, backed by the Department of Culture, Media and Sport), began implementing a major new combined agreement – this one with Gigaclear, a rural Internet Services Provider. The deal is to roll out “ultrafast” Fibre To The Premise broadband to thousands of some of the hardest to reach homes and businesses across the two counties, at speeds of up to 1000Mbps.
After decades of individual procurement teams in separate organisations diligently applying public procurement rules (often with relatively small spend and time-consuming award processes), it’s now becoming normal to combine with others. The results are often not only larger economies of scale, but also better access to relevant products and services.

Combined (in other words consolidated) public procurements have for some time been delivering in areas where it’s fairly easy to see a commodity – energy, office supplies, facilities. They’ll really take off and show benefit when they fully embrace what used to be called “ICT” – now better labeled Digital. Leaders of public bodies won’t be interested in the details of latest products or software solutions, or even in traditional efficiencies. They’ll be concerned about big outcomes. How to better support local economies and communities? How to join up health and social care? How to keep the trains running?

The facts about consolidation are impressive:

The often-heard view is that change in the public sector takes forever (one digital industry leader recently claimed this is due to a “lack of vision, entrepreneurial thinking and execution”, another that “the last ten years have seen public sector organisations progress only 20% of the way through the business transformation journey, with the remaining 80% to be delivered over the next ten years.”). But with the focus on outcomes, the necessary speed and type of market engagement will mean the trend for procurement consolidation will only accelerate. The benefits will be big: public sector bosses are already seeing better outcomes and stretched budgets being brought back into balance. In Gloucestershire, County Councillor Lynden Stowe, Cabinet Member for Economy, Skills and Growth says “faster broadband is vital for our communities and businesses to thrive and grow. I’m delighted that the Fastershire project, in partnership with Gigaclear, will be taking faster broadband to even more homes and businesses in some of the most rural areas of the county where larger suppliers were not prepared to go.”

We’re probably already at the tipping point where most public procurements look across organizational boundaries, so the need for separate individual procurements will diminish. A lead or buying group will more and more be seen as the right place for consolidating spend, not just for commodity items but strategic stuff as well.

Suppliers will react quickly to this situation and respond to consolidation opportunities – not least because larger volumes are more attractive, and with fewer organisation touch points, the cost to them of doing business will be significantly reduced.

Dramatic change has already started, though not every public sector management team involved in commercial activity has fully embraced it. They should. Consolidation in public procurement won’t take forever – the focus on outcomes and market speed will ensure that it’s now measured in months, not years. Certainly not in decades.