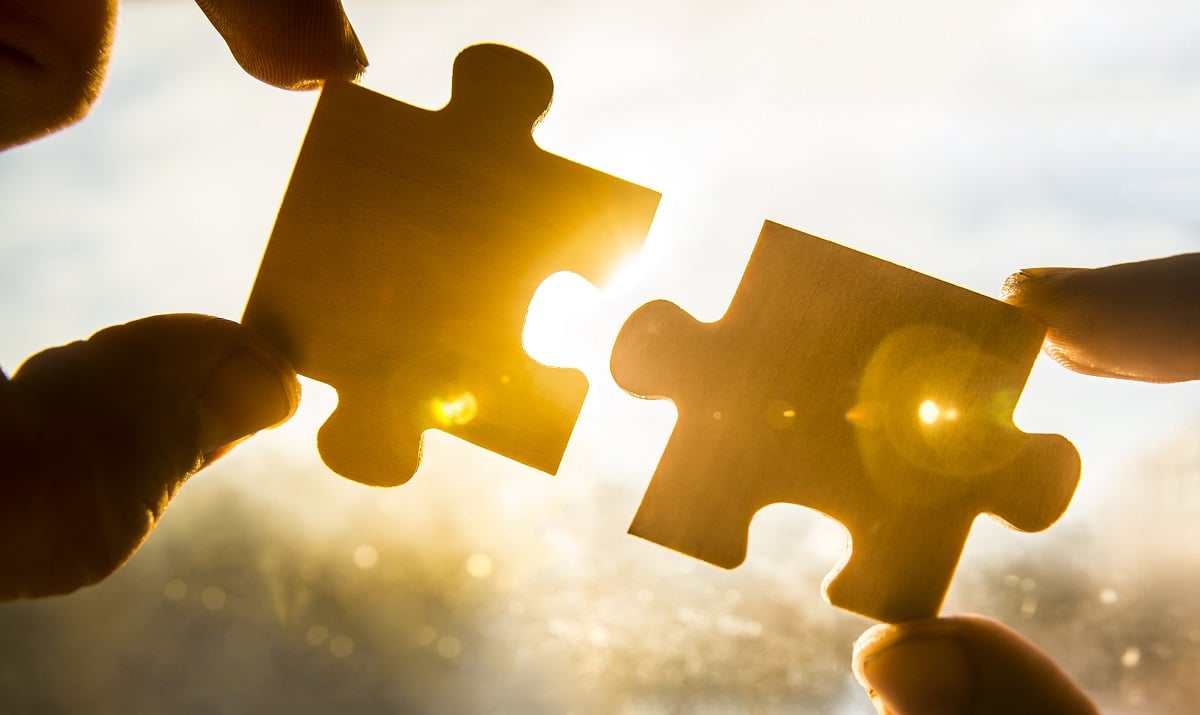 Productivity is a subject that definitely falls into the worthy but dull category. it’s pretty fundamental to all of us. Whether we run, work in or are customers of , it matters. It’s not a question of the dry definition – productivity is a measure of the efficiency of a etc in converting inputs into useful outputs. But, as Satya Nadella, CEO of Microsoft recently put it: “productivity will be key to economic growth”.

Concerns about what’s been called the wider “productivity puzzle” at the national economy level (why has productivity growth so consistently underperformed compared to experts’ expectations?) have been around for . In 2014, PWC and Demos commented on the UK’s “jobs rich, productivity poor” recovery from recession, and noted that UK workers produced less per hour than their counterparts in France, and the US. This was important because “a 10% boost in hourly productivity would be the equivalent of an extra £140billion GDP every year”. In March, Andrew Haldane, Chief Economist at the Bank of England, pointed to a string of forecast errors over recent years. There’s been “a tale of productivity disappointment, in forecasting and in performance”.

The good news is that for at least one important group of people in the economy – procurement professionals – the productivity puzzle could be on the point of being solved. Having made their own contributions to the puzzle in the past (keeping staff numbers up, making only piecemeal efforts to automate transactions), procurement teams are now poised to make contributions to solving it.

Digital technology is proving to be key. Smart procurement people are working with colleagues to understand whether new technologies like blockchain or Artificial Intelligence really are of benefit to their . They’re doing pilot studies, extended testing and risk assessment of future data security breaches – all crucial, because it’s no use talking about future innovations or blindly taking them on, they must be subject to the same evaluation as any new work tool. A team at Barclays is doing this now (Isabel Cooke, the bank’s Blockchain Research & Development Delivery Manager says the new technology is already a reality, “but it’s a gradual thing”), and will very soon have the right answers to improve productivity (some big shifts “might not come for five years or more, but there are also lots of things our team can look at right now about how we help the bank’s processes”).

Progressive executive teams are now ensuring that the right cultural conditions are in place in their to radically raise procurement teams’ productivity:

Productivity improvement in the past always meant cutting down on . But that approach may longer hold true. It could be that as technology displaces workers from some activities, like procurement transaction processing, it creates new employment in other areas – for roles that benefit from sharp, commercially-minded people who intuitively understand outcomes and capturing value. Think product or service design, digital and customer relationship management.

Satya Nadella talks about some new jobs as being “with the machine” and others as “people on people”, and says Microsoft is making big efforts to use networked data (from services it provides such as LinkedIn) to identify what skills should we train people on “so that they can be more prepared for the jobs of the future”.

The whole area of improving skills and training is now being genuinely embraced ( like Advanced, a Berkshire-based software company, are looking to “ignite the passion for existing employees”, as well as attract local talent with high potential to take up new positions) meaning:

How will the productivity puzzle be proven (measured)? Procurement teams have traditionally had their particular productivity measured by a number of variables, such as admin costs, salaries, IT, facilities (inputs) and unit cost savings, project delivery, improved inventory flow (outputs).

These variables will carry on being used, but also be supplemented by new ones that reflect the shift to different ways of working – for the number of bespoke algorithms deployed (inputs) and increased revenues, customer satisfaction, service quality (outputs).

Procurement, as a service function (big offices, bits of old IT, costly employees), is likely to be subject to productivity improvements confirmed by the numbers only after a time lag. Two academics, Erik Brynjolfsson and Andrew McAfee, proposed the theory in 2014 – there’s a lag between the development of new technologies and the time when benefits start showing up in statistics. Plenty of what The Economist calls “techno-optimists” now say the same. The stage is set for a “truly transformational phase that is only just beginning”.

So have patience. After a time we should see the numbers come right. The Office for National Statistics reported recently that even though overall UK productivity was down again for the second quarter of 2017 (by 0.1%, compared to the previous quarter), the services sector, which includes procurement, was up by 0.2%. A good story within a story. To be sure, one swallow certainly doesn’t make a summer. But……