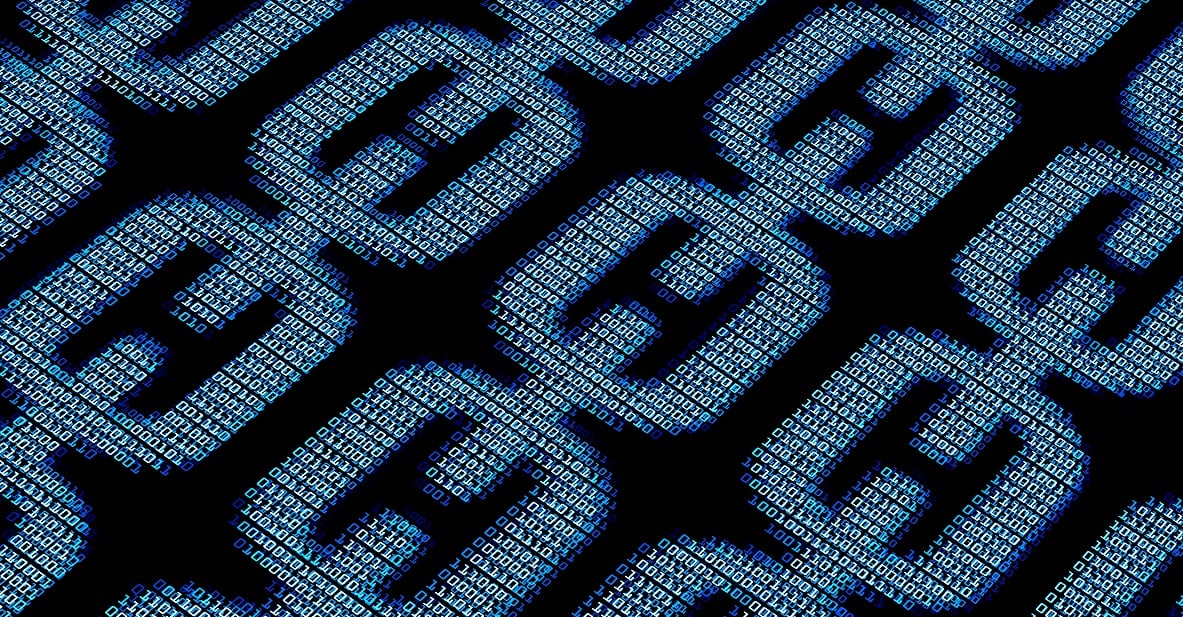 While mostly known as the technology behind the digital money Bitcoin, blockchain has other uses that are gaining traction across government. Blockchain can help improve cybersecurity, increase transparency, and speed up contract award processing and proposal review times.

At a panel discussion presented by the Professional Services Council in partnership with IBM Center for The Business of Government in Washington, D.C., “Blockchain for Government and Federal Contractors” discussed the hype around blockchain and what contractors should know as partners with government organizations exploring the distributed ledger technology.

This panel included an esteemed list of guest speakers including: Combiz Abdolrahimi, Treasury representative to the FedID Planning Committee and senior policy advisor for the U.S. Department of Treasury; Jose Arrieta, director of the IT 70 Schedule Contract Operations for the General Services Administration (GSA); Bo Shevchik, Alliance Director for the Federal Reserve Bank of Boston and co-chair of the Association of Government Accounts Blockchain Working Group; and Mark Fisk, partner with IBM Digital – Global Business Services and moderator of the panel discussion.

The panelists expressed that blockchain is a game changer and government should continue to look for ways to implement it. While a complex topic, this session began with a breakdown of the basics and why government agencies should care about this new capability and its overall value.

Blockchain is a decentralized technology that is just a continuously growing list of records that are linked and secured, like a digital transaction database. As a distributed ledger, a blockchain is usually managed by a peer-to-peer network agreeing to follow a set protocol for validating new blocks. The data in any given block cannot be altered without the modification of all following blocks once recorded. This would require the approval of the network majority so it’s basically resistant to change.

The technology allows digital information to be distributed but not copied. Because of this, it addresses trust, transparency, and accountability. And while the biggest challenge is that no one owns blockchain so there’s no real governance, it also means the data collected can be shared without risk of it being copied or modified.

Jose Arrieta shared his experiences implementing blockchain for GSA. Arrieta looked at the business process of Schedule 70 contracts, mapped out the optimal path to complete the process, and identified bottlenecks within that process. Arrieta and his team were then able to implement blockchain technology by putting everything into a distributed ledger, redesigning user interfaces, and then automating the processes. This allowed users to only have to enter the information once instead of logging into multiple systems, which also meant it could eliminate the need for outsourced tools.

According to Arrieta, be open to redesigning the business process and taking on fundamental changes to the baseline technology. In addition, the value comes really from implementing through the entire business network.

Shevchik and Abdolrahimi followed with key takeaways like the concept of asking what the problem is and identifying that first. The panelists advised that there is no shortcut to learning how to best implement blockchain so stayed informed, research, and continue to experiment. In addition, continue to think about current challenges and how to apply blockchain as a solution. As they said, we need to improve citizen services and access to those services so let technology play a part in this for government.
You can learn more about the Professional Services Council and the IBM Center for The Business of Government by visiting the respective links.