A Conversation with Emmy-Nominated Director and VR Innovator Kevin Cornish 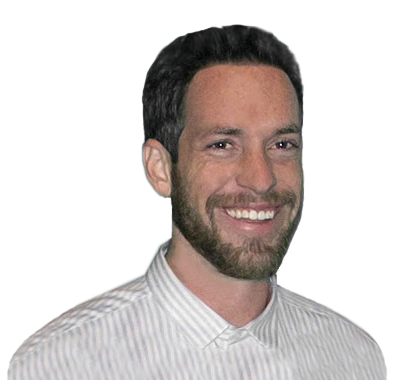 Jessica Alba, Sophie Turner, Samuel L. Jackson, Dove Cameron, Taylor Swift… These are just some of the A-list celebrities that Kevin Cornish, founder of Moth + Flame and leading VR innovator, has worked with. In case your jaws haven’t dropped to the floor yet, we are talking about an Emmy-nominated director that has created content for Netflix, IMAX, Estee Lauder, and much more.

In the most recent episode of our Public Sector Heroes Podcast, we sat down with Kevin Cornish to discuss Moth + Flame and its latest project — suicide prevention VR training in the US Air Force.

So, how does one go from directing cinema to building a VR company to signing contracts with the US Air Force?

While some might find the transition from cinema to VR learning unusual, Kevin says the two fields are not so different. Immersion and engagement are the building blocks of compelling cinema, and likewise, a meaningful learning experience. Adapting this unique perspective to VR learning, Kevin has been leading Moth + Flame with great success. The company specializes in immersive learning experiences created with virtual reality. The company’s suicide prevention VR training, in particular, has received tremendous support within the first few months of implementation.

As Kevin shares his success story, he also digs deeper into the best way to approach the public sector market. Here is a snippet of some of his words of wisdom and insights:

To hear Kevin’s advice and success story in-depth, listen to our podcast here. 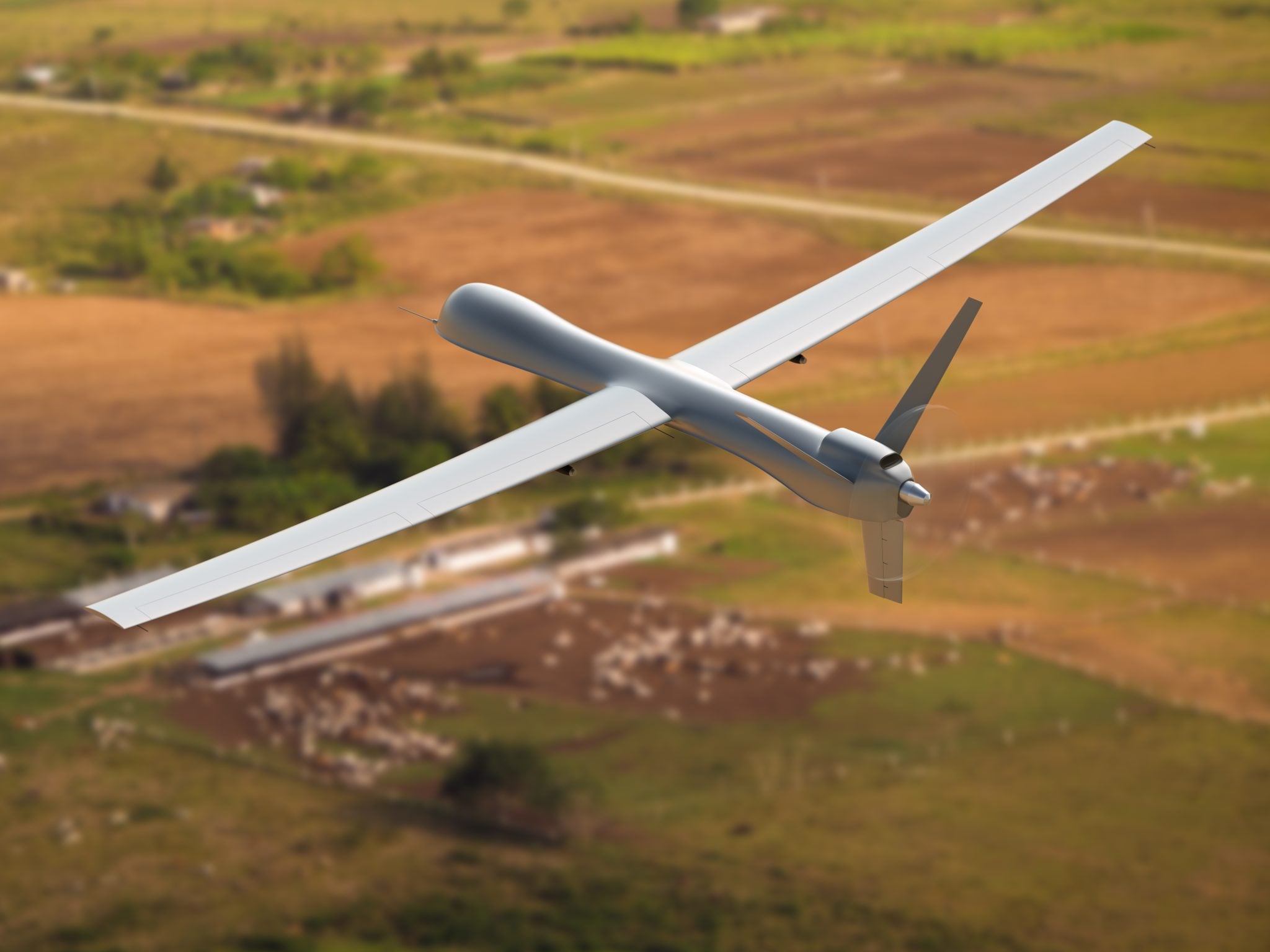 Pushing unmanned aerial vehicles (UAVs) to fly farther, longer, and function better than they currently do requires some heroic innovation.