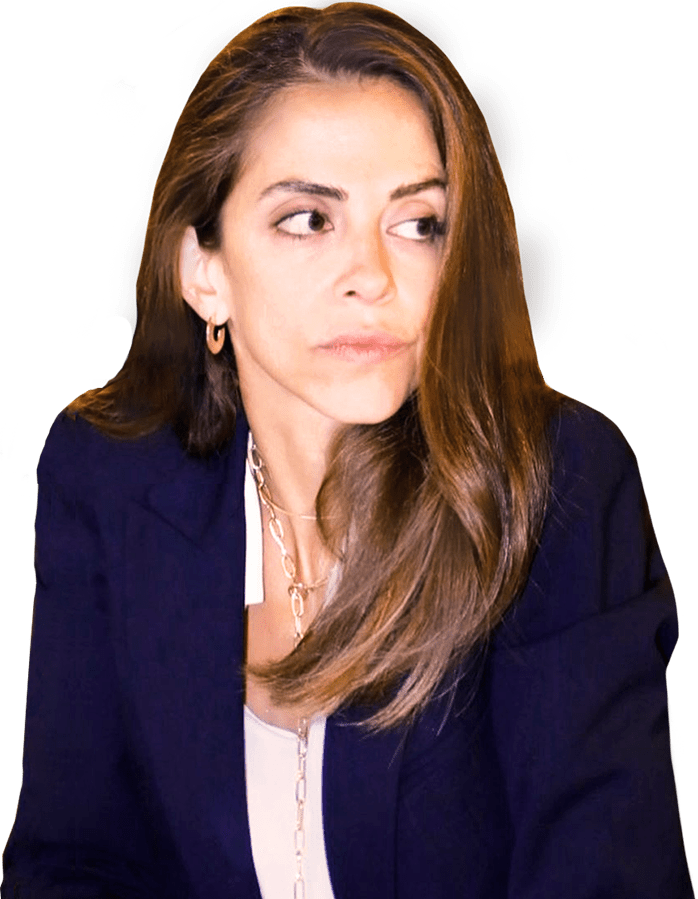 Episode 12 of the Procurement Leaders Podcast with Guest Tania Ghossein

At Public Spend Forum, we’re on a mission to improve public procurement across the world. But that’s a big mission, so thankfully we aren’t alone. We’re joined in this mission by procurement leaders like Tania Ghossein of the World Bank, who helps us remember how the themes we discuss stateside are nearly identical to what other government’s face as they strive to improve contracting systems around the world.

Providing comparative analysis is very powerful; countries want to benchmark against their peers

Tania is our guest for Episode 12 of the Public Procurement Leaders podcast because for the past four years she has led the Benchmarking Public Procurement (BPP) initiative for the World Bank. The BPP project is important work, modeled after one of the World Bank’s four flagship annual reports and focused on two thematic pillars: the procurement process and public procurement compliance review mechanisms. Specifically, the BPP presents cross-comparative data and analysis examining the legal and regulatory environments that affect global public sector markets.

“Our objective is to enhance global understanding of laws and regulations that affect private suppliers’ participation in the public procurement market” she described while noting her recommendations are often highlighted by policymakers as areas of improvement. This is important because it means they aren’t just filed in reports and shelfware, they’re making a real impact across global procurement markets. In fact, since the World Bank began focusing on how public sector contracting is done around the world, their recommendations have generated more than 3,000 reforms across nearly every country in the world. “Policymakers look at this report and we see them make real changes, it’s a very powerful tool. Providing comparative analysis is very powerful; countries want to benchmark against their peers.”

During our recent Public Procurement Technology Symposium, Tania shared examples of procurement success stories like the one she recounted during this podcast episode. “In Korea, there’s a success story in place with the KONEPS System. Now policymakers are visiting Korea to learn this system and implement in their own country.” Through its digitization of all the processes involved in Korea’s procurement system, KONEPS has promoted public procurement efficiency by improving transparency in public tenders, increasing accountability, and reducing barriers to entry that had discouraged small and medium-sized businesses from participating in the marketplace.

KONEPS is just one example of how technology is enabling procurement. “In economies that have introduced electronic means of procurement, these countries have reported efficiency gains of 10-20%. Countries like Chile, Georgia, you’d be surprised [at how emerging markets have been performing]. There is established evidence that it does benefit government and the private sector alike.”

But there’s still work to be done, specifically in the areas of transparency and efficiency which are critical to building trustworthy relationships between government and industry. Tania shared some specific recommendations to strengthen these relationships based on her work. “First and foremost,” she advises, “make public tenders as simple as possible for businesses. When there’s a lack of information and opaque processes, the industry lacks confidence in the way the tendering process is being conducted, and as a result, they are discouraged from participating in tenders.”

Improving global public procurement is a huge goal and an important mission, but it’s good to know that at least the challenges are not wholly unique. As Tania and her World Bank peers continue their research and collaboration with global governments and the suppliers who wish to serve them, finding consistencies both in best practices but also in problems to solve can enable improvement at a truly global scale. We look forward to reading these reports and working on solutions for years to come.