An Engineer’s Guide to Human Performance 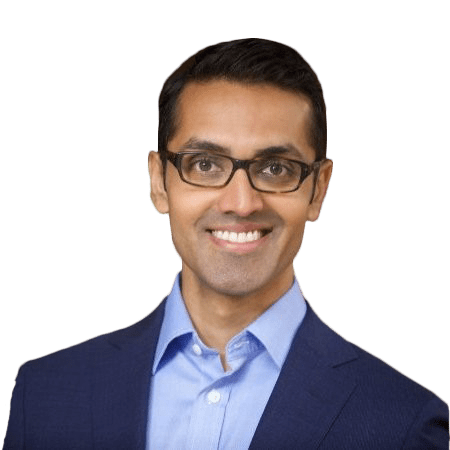 Our Public Sector Heroes podcast loves to identify people driving change and making an impact in the marketplace. Most times we focus on public sector procurement, but every so often we find a guest who’s work transcends industries.

Such is the case on Episode 19 with special guest Neel Doshi. Neel is the co-founder of Vega Factor and one of the authors of Primed to Perform, a book that “explains the counterintuitive science behind legendary cultures.” The book is rooted in his personal attempt (and initial failure) at building a high-performance culture within his first startup.

“I thought if I built my own company from the start, I could build a great culture,” he recalled to host Raj Sharma, founder of Public Spend Forum and GovShop. “But I couldn’t because I didn’t understand the science of what I was trying to build.”

So Neel set out to learn the science of a high performing organization, quickly discovering that an adequate definition of performance didn’t actually exist. As a software engineer by training, this was less of a deterrent than it was a place to start. “We realized there are two types of performance, tactical and adaptive, and they are definitional opposites!” Tactical performance is about convergence, following the plan, and the process. Adaptive performance, on the other hand, is about divergence, solving the problem, and finding better ways.

So how do you build an adaptive culture? Neel uses his engineering principles to answer the question. “People have six motives behind why they do things;” Play, Purpose, Potential, Emotional Pressure, Economic Pressure, and Inertia. As the motives progress from the first to the last, they transition from adaptive (there’s joy, hope, and purpose in those first three) to tactical (where the drive is external, not intrinsic).

The challenge for organizations who want to build higher performing cultures lies in harnessing these motives to gradually change the orientation of their employees. It’s a process that Neel and his colleagues specialize in cultivating, and represents a core service offering of Vega Factor.

And that, we can safely say, is some seriously heroic stuff. 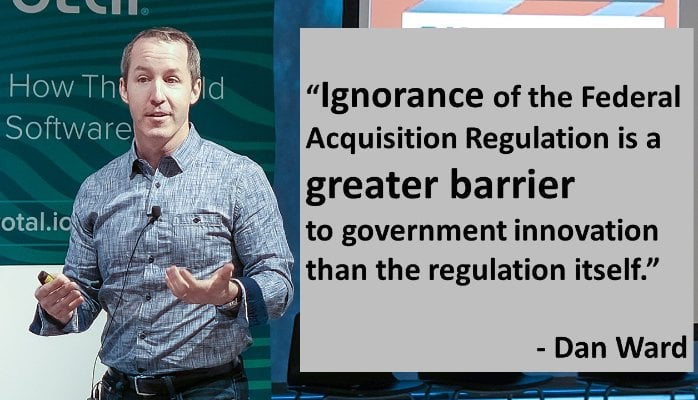