Breaking the Ice with Mike Derrios, Head of Contracting for the U.S. Coast Guard 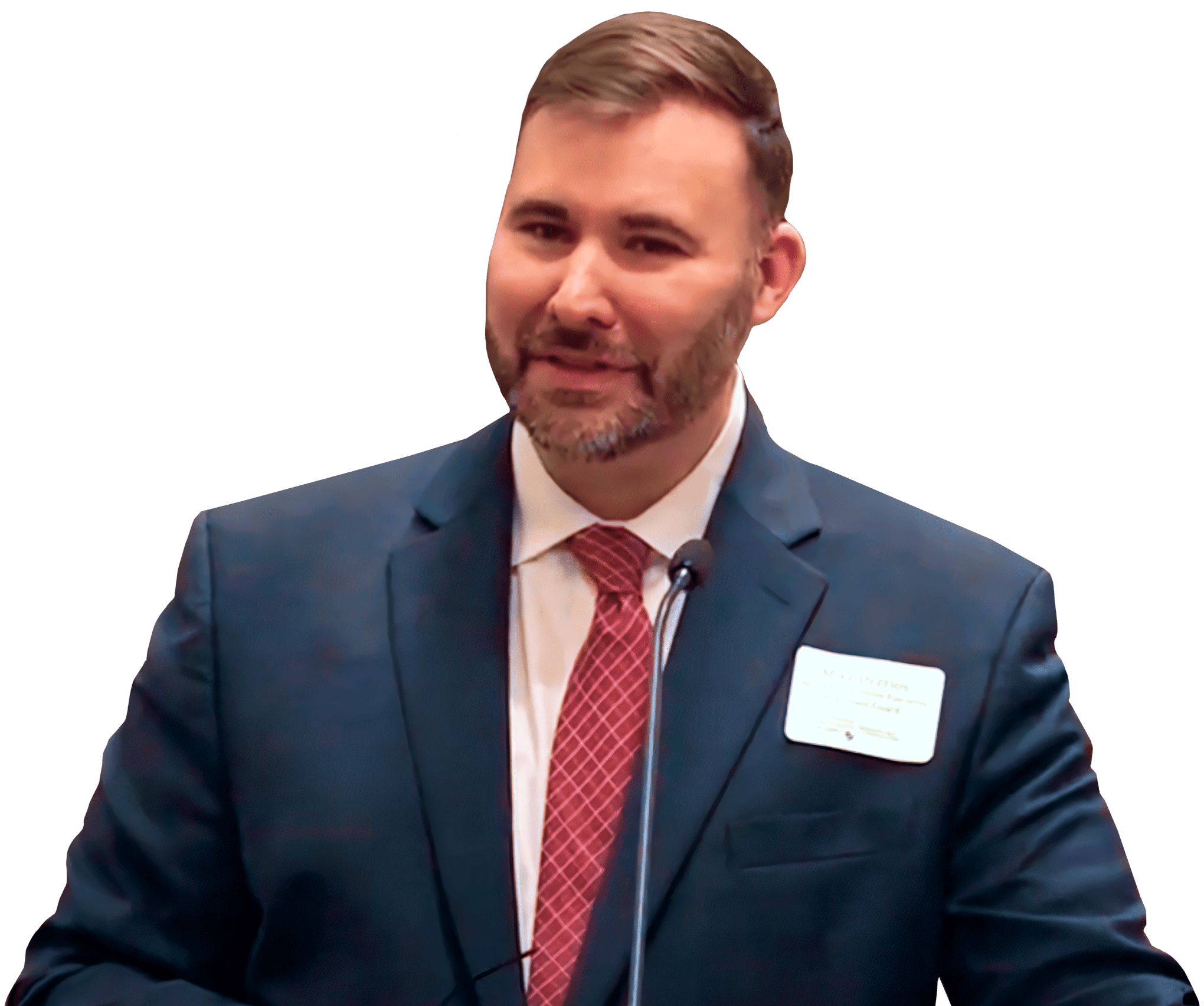 As the Head of Contracting Activity and Senior Procurement Executive for the United States Coast Guard (USCG), Mike Derrios oversees a multi-billion spend that procures everything from training to ice-busting ships to clear shipping routes in the Antarctic.

While the Heavy Polar Icebreaker featured prominently in Mike’s conversation with host Raj Sharma, it is clear the USCG (and it’s parent Department of Homeland Security) mission is what gets him out of bed in the morning. “It touches the American citizen on a daily basis. All the component agencies are impacting lives on a tangible basis, and I see a lot of value in that. Whether it’s protecting aviation at the Transportation Security Administration (TSA) or here at Coast Guard where people risk lives to save lives, these are things that impact citizens on a variety of levels.”

One of Mike’s key leadership priorities, beyond his passion for developing staff (of which your author can attest, having learned quite much while working under Derrios as a contracting professional at TSA), is encouraging non-traditional contractors to contribute their innovative technologies to the federal government. These companies “have the ability to generate innovation in ways that traditional companies sometimes can’t. They can be more agile because they’re dealing with commercial clients; they have to be more agile. So we’re looking to do more with [Other Transaction Agreements] that can get us rapid prototypes and capabilities out there into the hands of people who need it.”

Raj pulled this thread a bit, asking Mike if he’s trying to change or improve how USCG procures information technology. “It’s challenging; as soon as you introduce capability, it seems like industry has moved out and you’re stuck on an old version. But in general, we try to keep a pulse on where the market is going. It would be fantastic to partner with industry so we can see the changes happening in real time; this is the only way for our [program managers] to keep up, because it changes so rapidly.”

Incubators are a hot topic for introducing emerging technology companies into government, as Mike and Raj discussed, but USCG also has a real need for heavy equipment and large capital investments to maintain an aging fleet. It is probably no surprise that a large portion of his portfolio is literally buying ships, but we were surprised to learn that many of those ships are 60-70 years old. Such is the case with the Heavy Polar Icebreaker, a very important part of the USCG fleet given its contribution to the free flow of maritime and global commerce.

“We have 1.5 Ice Breakers in America. We have one cutter that is operational, and another that is being harvested for parts, so we can have at least one out there performing the mission.” That mission is literally one that saves companies real dollars. Without the Heavy Polar Icebreaker, which is used to clear frozen arctic shipping routes, shipping contractors would incur additional costs to bring cargo via an alternate route through the Suez Canal. And it’s not just about commerce, it’s about safety and American competitiveness on the global stage.

“Russia has 40 icebreakers in the region, some are weaponized and nuclear powered. China is starting to operate in this space as well. So that’s driving our efforts, and we’re partnering with the Navy” to procure a second Heavy Polar Icebreaker on an aggressive schedule. “We want to have a boat in the water in the next couple years.”

From our perspective, we’re thankful for leaders like Mike Derrios and confident in his ability to drive his important procurement initiatives forward. For the sake of all who enjoy and utilize our waterways, we appreciate his dedication to service and look forward to calm seas on the horizon. Listen to more great wisdom and practical advice from Mike on this episode of the Public Procurement Leaders podcast.

Be inclusive, involve people from the ground up, and engage them early in the process. Culture eats strategy for breakfast