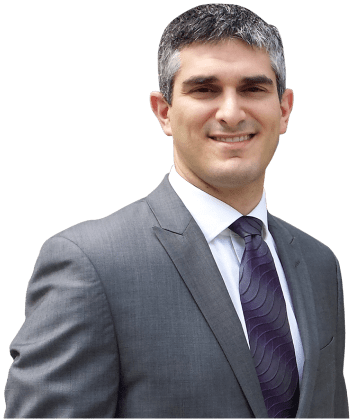 And Dave Zvenyach has a great story. The former general counsel to the Council of the District of Columbia, Zvenyach is also a self-taught full-stack software developer, so 18F—the group charged with improving the way the government buys and develops IT—was a natural fit for him. Throughout the interview with Public Spend Forum’s Director of Learning & Content Development Frank McNally, Dave talked about the group’s approach to innovation, the need to be unafraid of failure as you try new things, and the (in)famous $1 procurement that got the government exactly what it needed, while raising eyebrows around the country. But it was all in line with 18F’s approach to agile, rapid development.

Here’s one of my favorite points of the interview, when Frank asked Dave if it took courage to face failure:

I don’t know if it takes courage. It would have been worse to have failed and not admitted that you could have done it differently. I sometimes tell folks government is not actually afraid of failure, we’re afraid of failing unpredictably.

Listen to the whole interview below, and subscribe to the podcast through iTunes or on Android so you never miss an episode. 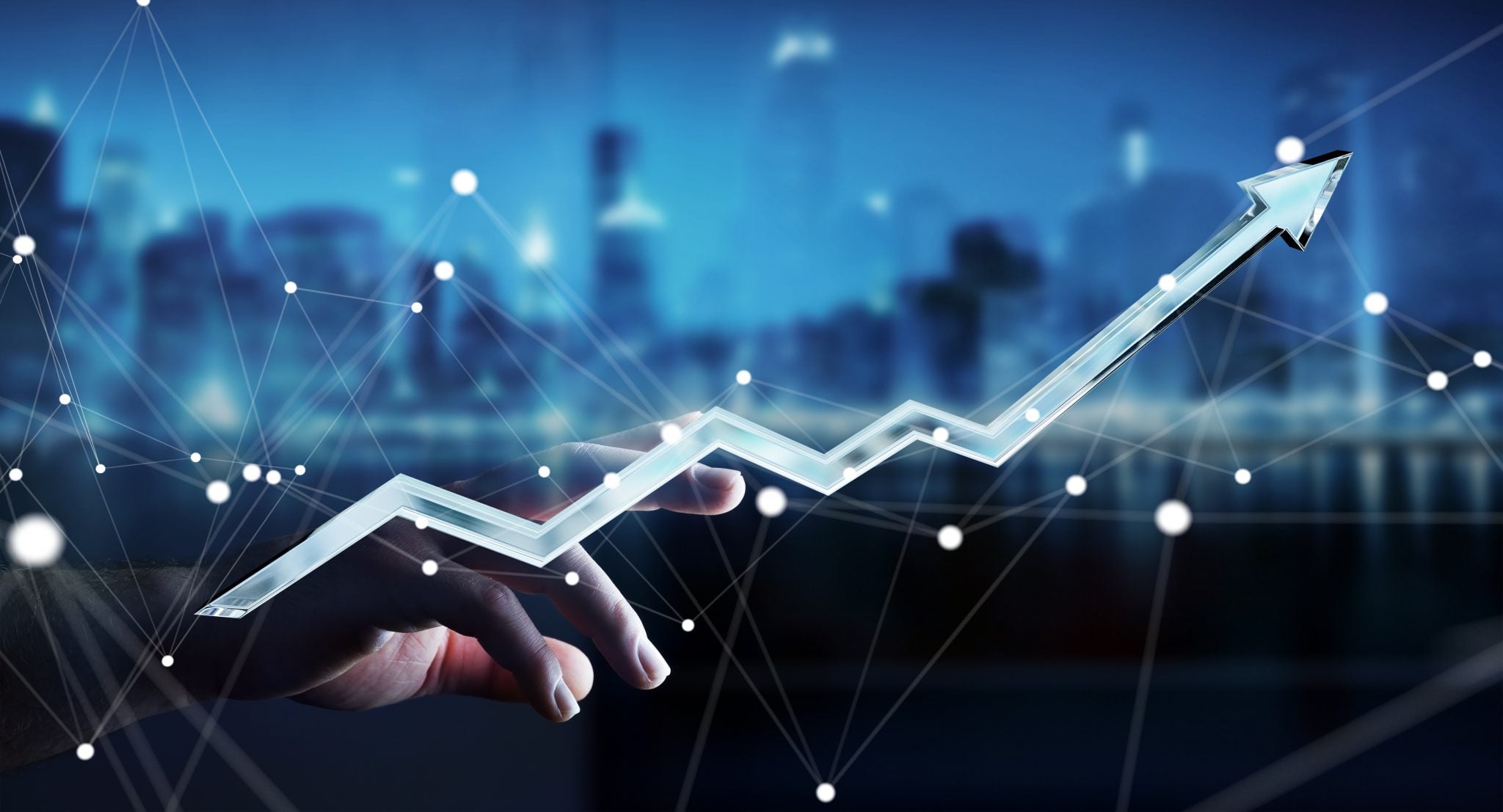 Be inclusive, involve people from the ground up, and engage them early in the process. Culture eats strategy for breakfast